Throwback 30: How it all began 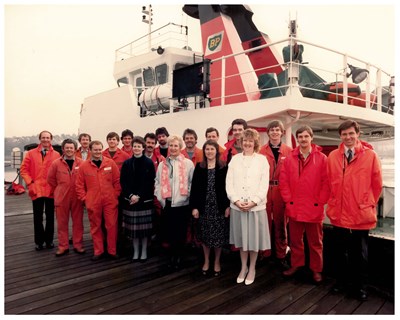 To commemorate the 30th anniversary of Oil Spill Response Limited, we will be publishing a series of articles covering our milestones. In this article, we share about how OSRL came to be a global oil spill response company.

OSRL had our beginnings in 1980, when British Petroleum consolidated its oil spill response equipment for major spills in Southampton, after pioneering the development of skimmers and other oil recovery and containment systems in the 1970s.

Soon, the industry saw the benefits of a cooperative arrangement in managing oil spills, and five oil majors (British Petroleum, Esso, Texaco, Petro-Canada and Mobil) funded the set up of OSRL in 1985, with 17 employees and assets from British Petroleum. By 1995, with 30 employees, we established our Mission and Charter which still guides the way we operate today.

As the need for a global response organisation grew, OSRL merged with East Asia Response Limited (EARL) in 2006, and with Clean Caribbean and Americas (CCA) in 2013. Today, OSRL operates out of 11 locations globally, supported by about 300 employees. From the original five members, OSRL now has about 45 shareholders and more than 100 associate members. Our team, which had mostly comprised of sea-faring navigators and engineers, now includes environmental scientists, geologists and other specialists, to provide our members access to broader and deeper expertise.

Mainly an emergency response organisation, OSRL exists to ensure effective response to oil spills wherever they occur. Over the years, we have taken on more responsibility. Besides supplying technical resources, deploying equipment and starting oil recovery, today, we also assist in a wider range of services from site surveys, environmental and oil spill response planning advice, and the provision of accredited training courses. 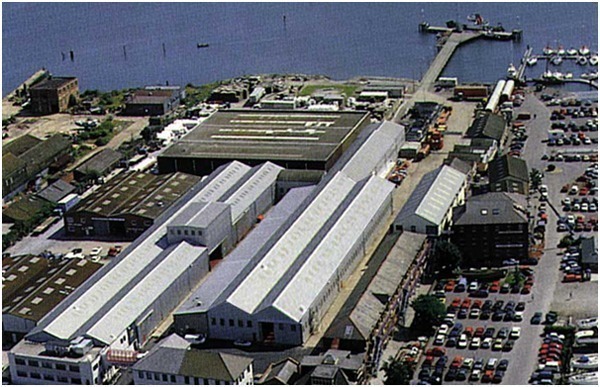