Boeing 727-2S2F (RE): A new aerial dispersant capability for OSRL

Oil Spill Response Limited (OSRL), the largest international industry-funded cooperative which has the capability to respond to oil spills wherever they may occur in the world, has successfully concluded its work with British aero engineering firm T2 Aviation, to modify and deliver two former FedEx Boeing 727-2S2F (RE) aircraft. 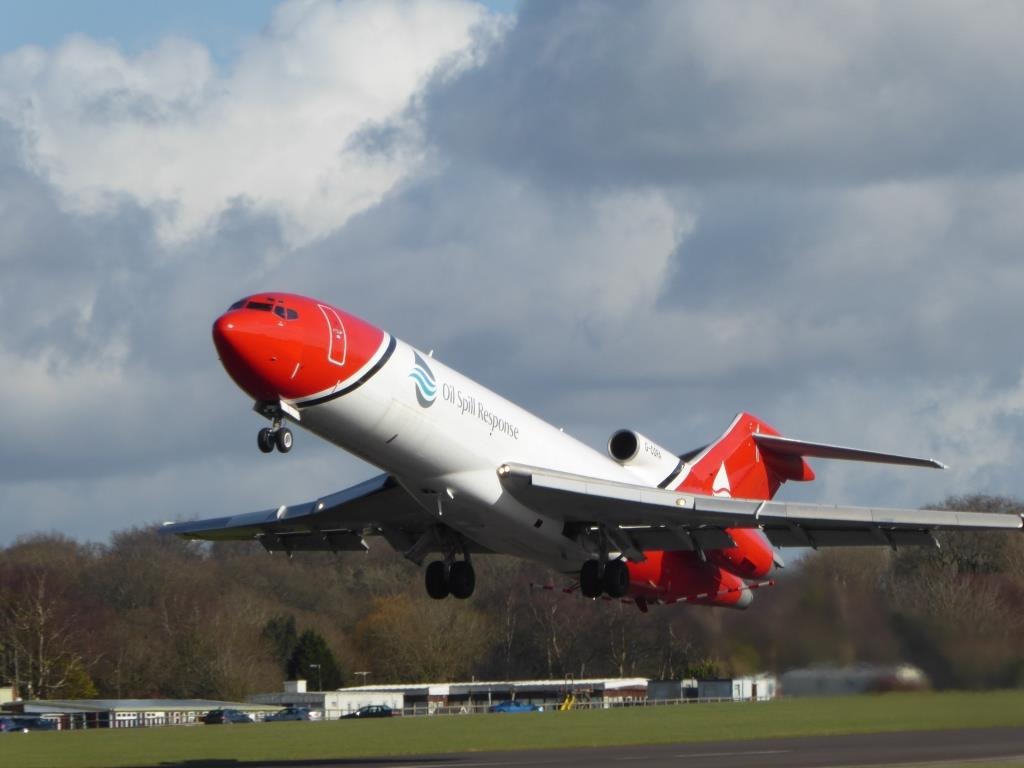 The aircraft, two Boeing 727-SS2F (RE), are now central to OSRL’s aerial dispersant capability and have now been officially launched during this year’s Farnborough International Airshow.

Fitted with internal tanks, pumps and a spray boom to deliver dispersant liquid, the specially adapted Boeing 727-2S2F (RE) aircraft are truly a first-of-a-kind capability for the oil and gas industry.

The Valsan engined 727-2S2F (RE) proved to be an ideal aircraft for OSRL, offering greater stability, adaptability and an almost unrivalled power to weight ratio.

“OSRL’s main requirement was to acquire a more up-to-date asset that could travel further and faster than its extant capability offered by the organisation’s L-382 Hercules” says Andy Offer, the Owner and Director of 2Excel Aviation Ltd.

Following the Macondo oil spill in 2010 a joint industry project was established to secure a suitable replacement for the OSRL Hercules.

“During the early stages of this project, the global regulations for aerial dispersants changed which meant that all aircraft dispersant systems needed to be compliant against flammable fluids.”

Andy, a former RAF Harrier pilot and leader of the Red Arrows.

T2 Aviation Limited won the tender to source, design, modify, certify and operate a wholly new capability for OSRL. The Boeing 727-2S2F (RE) was eventually chosen. A purpose-built freight aircraft, it offered the operational stability and long-range capabilities sought by OSRL. Built by Boeing in 1984, T2 Aviation acquired the last two Boeing 727-2S2F (RE) in a production of the 14 aircraft. 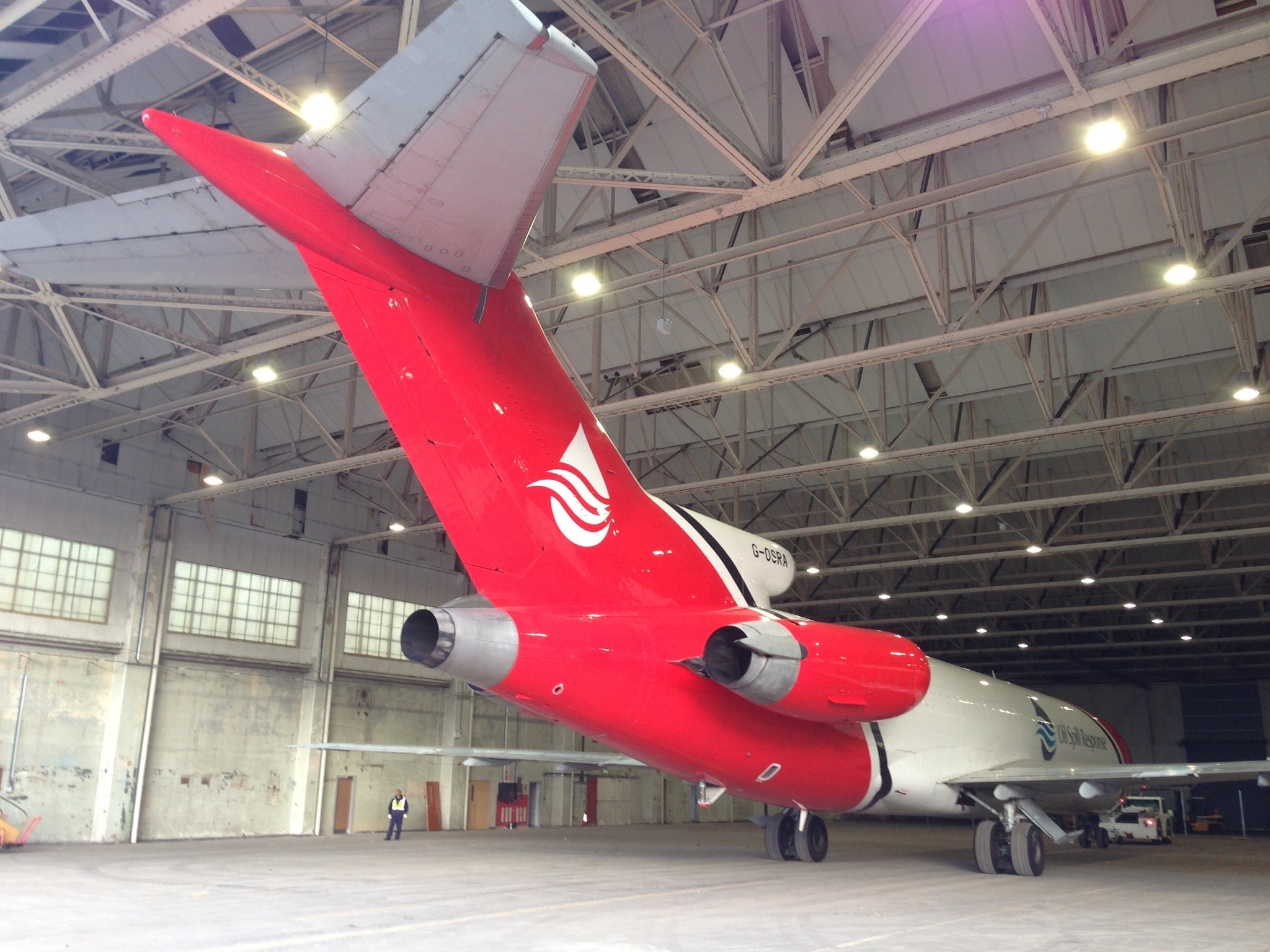 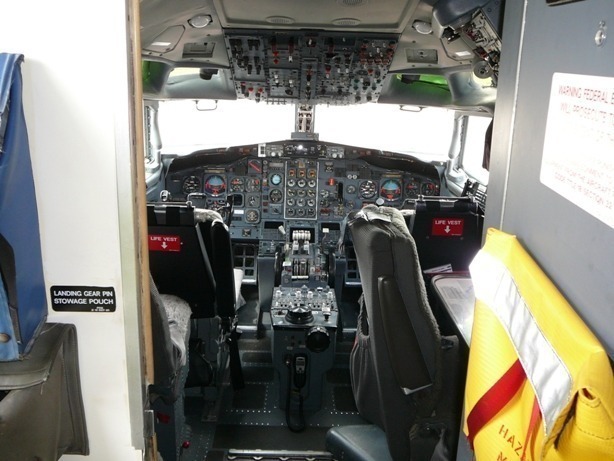 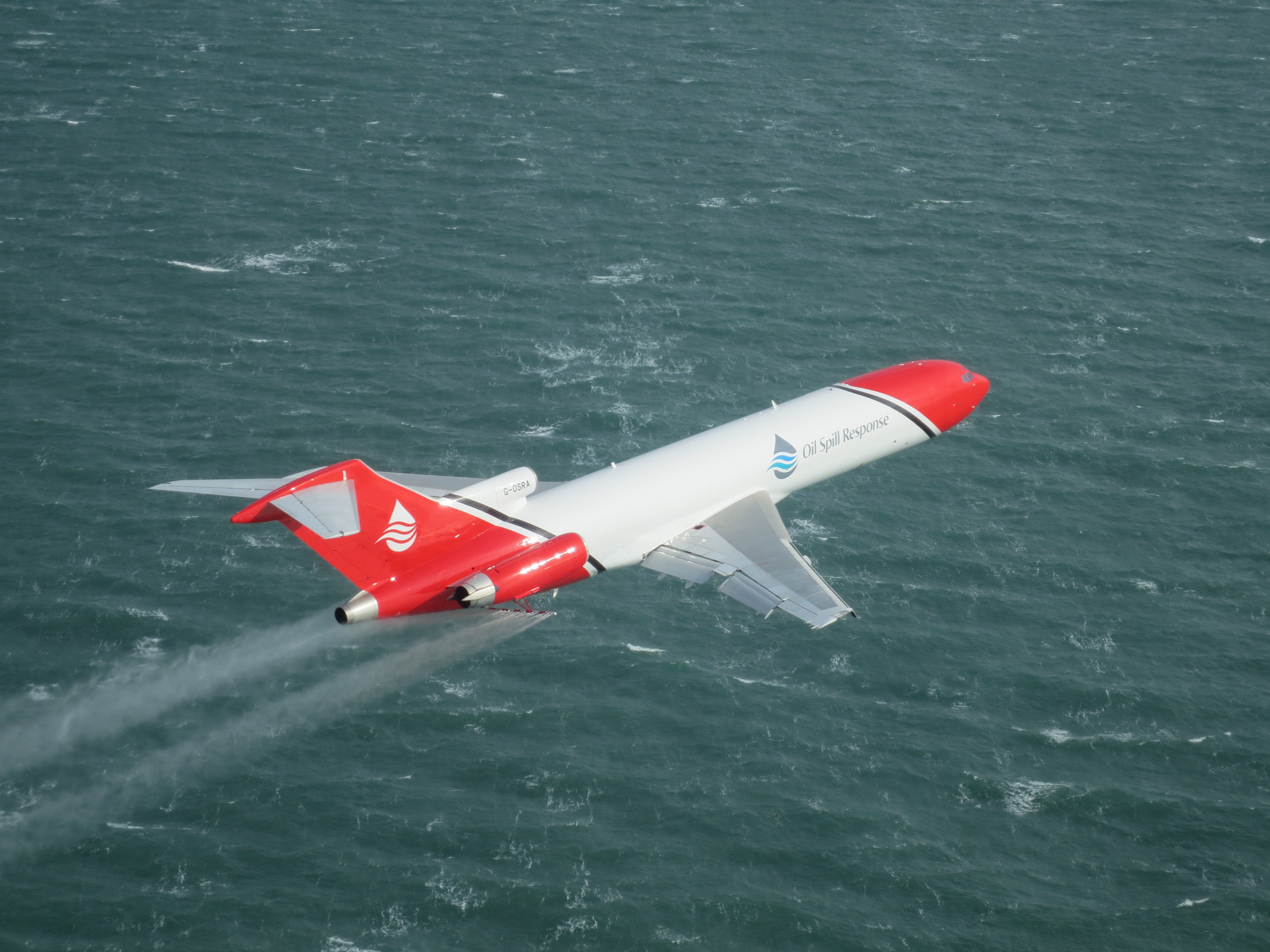 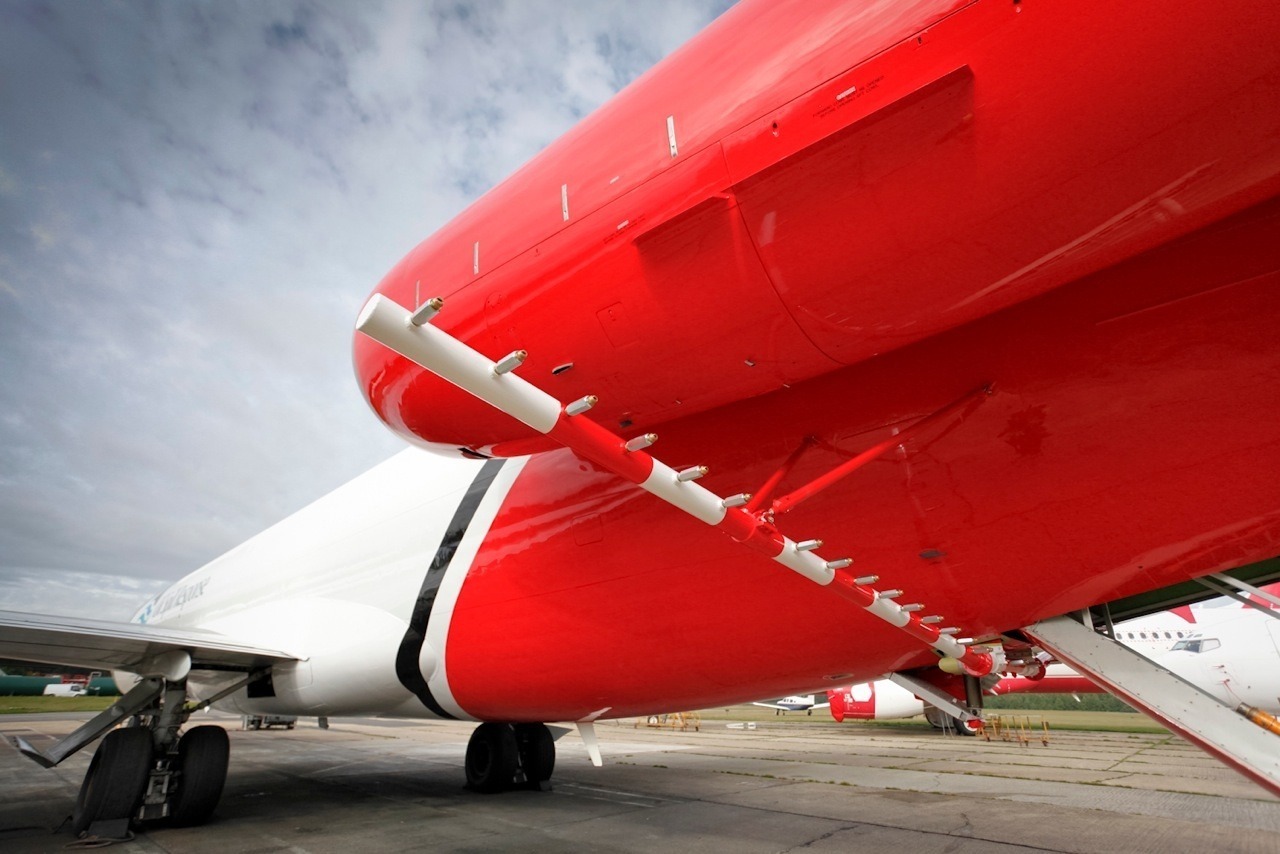 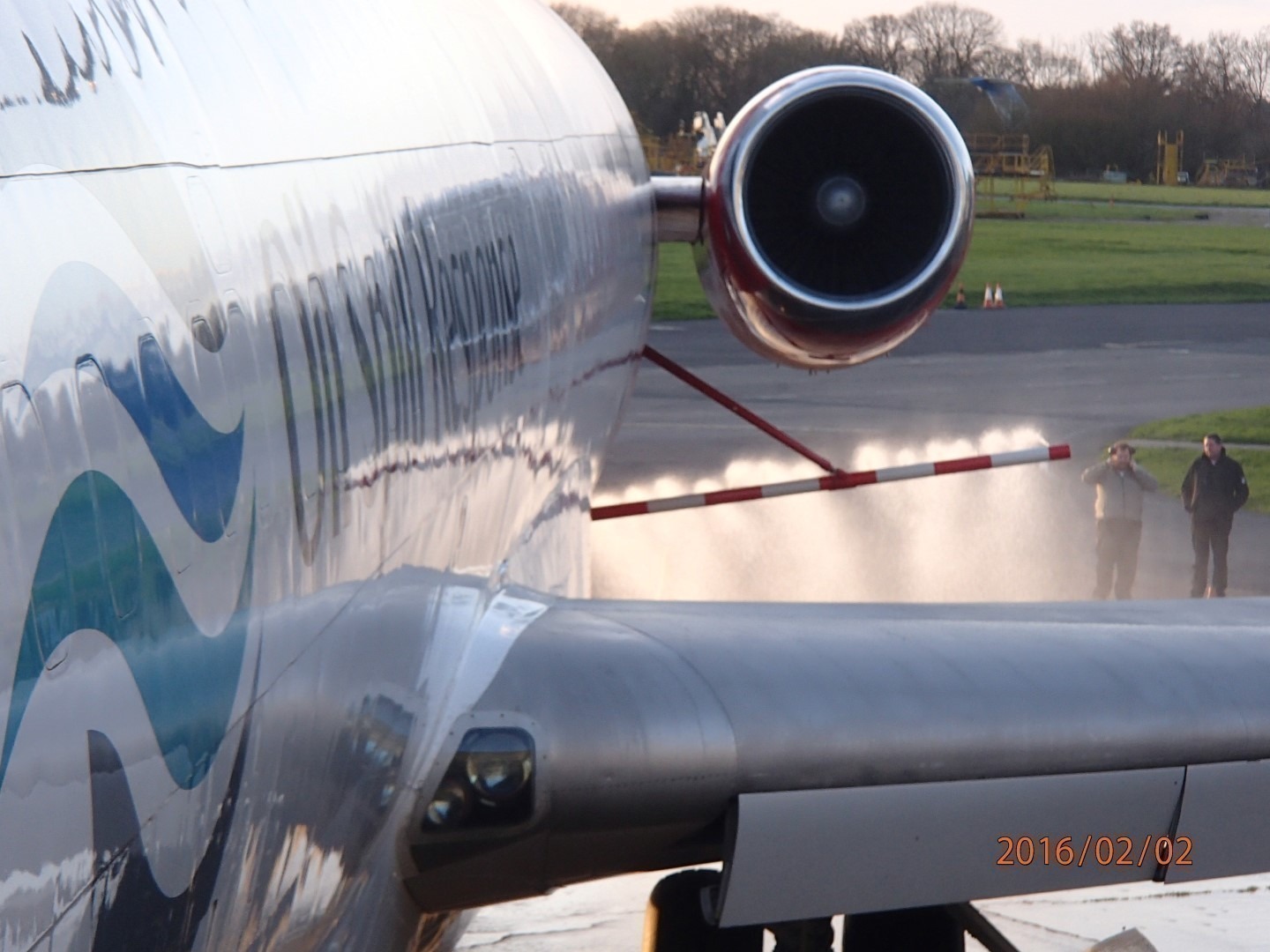 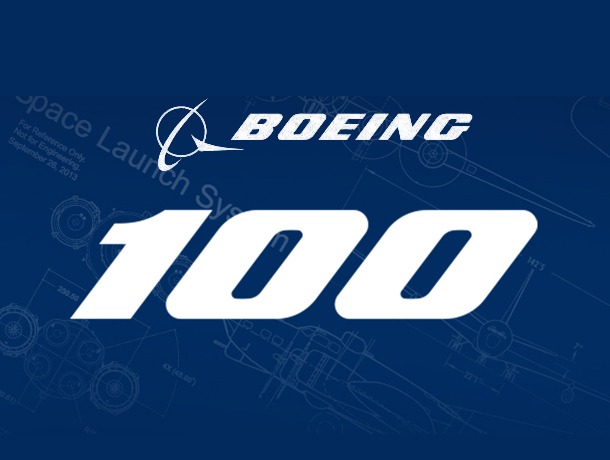