WHOI was established in 1930 and is the world's leading, independent non-profit organization dedicated to ocean research, exploration, and education. It is known as the home of the deep submergence vehicle “Alvin” and the base of Robert Ballard, who first located the wreck of the Titanic.  WHOI is one of the world’s leading institutions on oceanography, marine biology, and marine technology.

The theme of the 2016 forum was Bridging Science and Technology in Oil Spill Preparedness and Response.  This has been a key message, particularly in the US, where responders are trying to apply (and sometimes guide) a plethora of scientific studies generated the Gulf of Mexico Research Initiative (GOMRI).

There were a wide range of topics focused on science that could be applied to oil spill preparedness and response and included the use of Underwater Autonomous Vehicles/Gliders, Fates of Deep Sea Plumes, Remote Sensing, Coral Toxicity, Subsea Dispersant Injection research, and more.

Additionally, there were opportunities to visit WHOI’s state of the art REMUS Deep Submergence Laboratory and the Ocean Observing Initiative, as well as enjoy some excellent interaction at the Ocean Science Exhibit Center.

A research institution such as WHOI provided a great science environment for exchanging science, technology, and operational capabilities across the academic, regulatory, and operational communities.  One very gratifying moment was when a scientist who worked on subsea plume detection and marine snow during and following Deep Water Horizon commented that this was the first time he had the opportunity to meet with and share ideas with responders.  “ITAC lighted the way for understanding integrating science and response operations.”

The 2017 ITAC Forum is currently in planning to be held at the Plymouth Marine Laboratory in the UK. 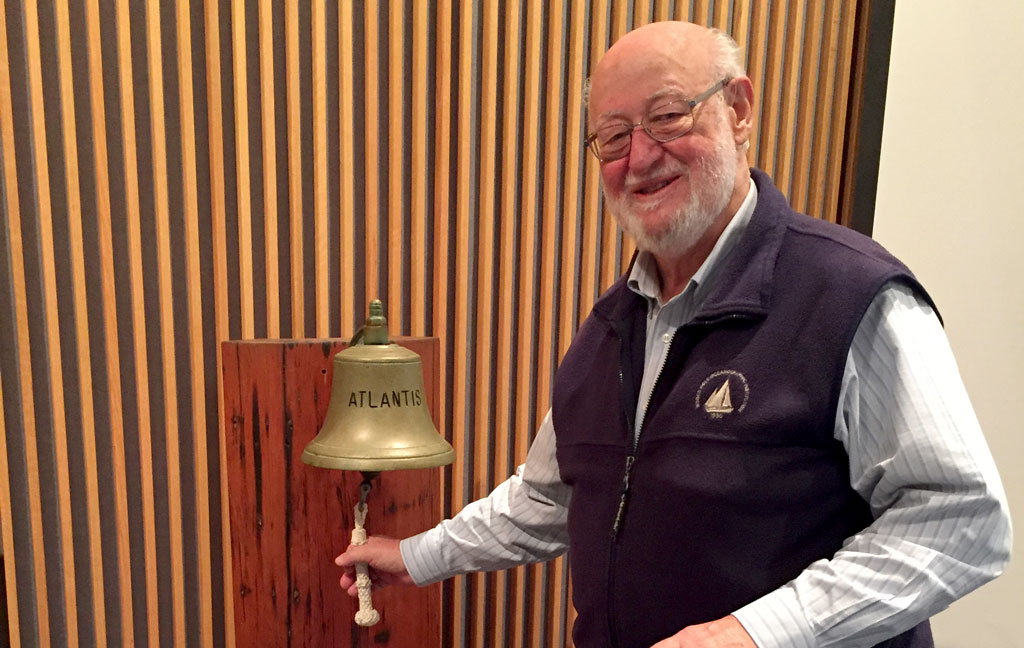 Dr. John Farrington, Dean Emeritus, WHOI, “rang in” the ITAC meeting with the bell from the ketch “Atlantis”, the original sea-going research vessel of the Woods Hole Oceanographic Institution, launched in 1931. 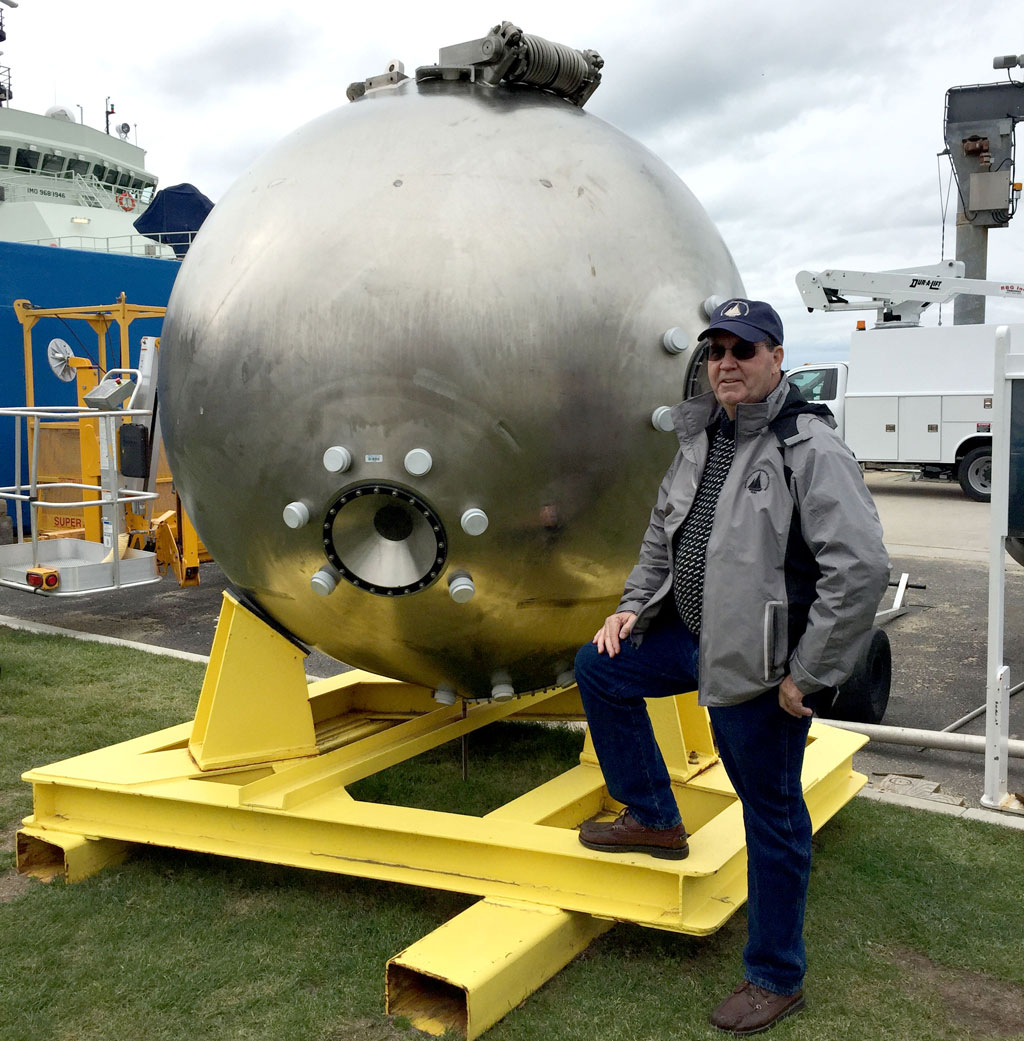 Paul Schuler, OSRL's Director of Regional External Affairs, with the original crew compartment of deep sea submersible “Alvin.”  “Alvin” was recently upgraded and has returned to operational use. 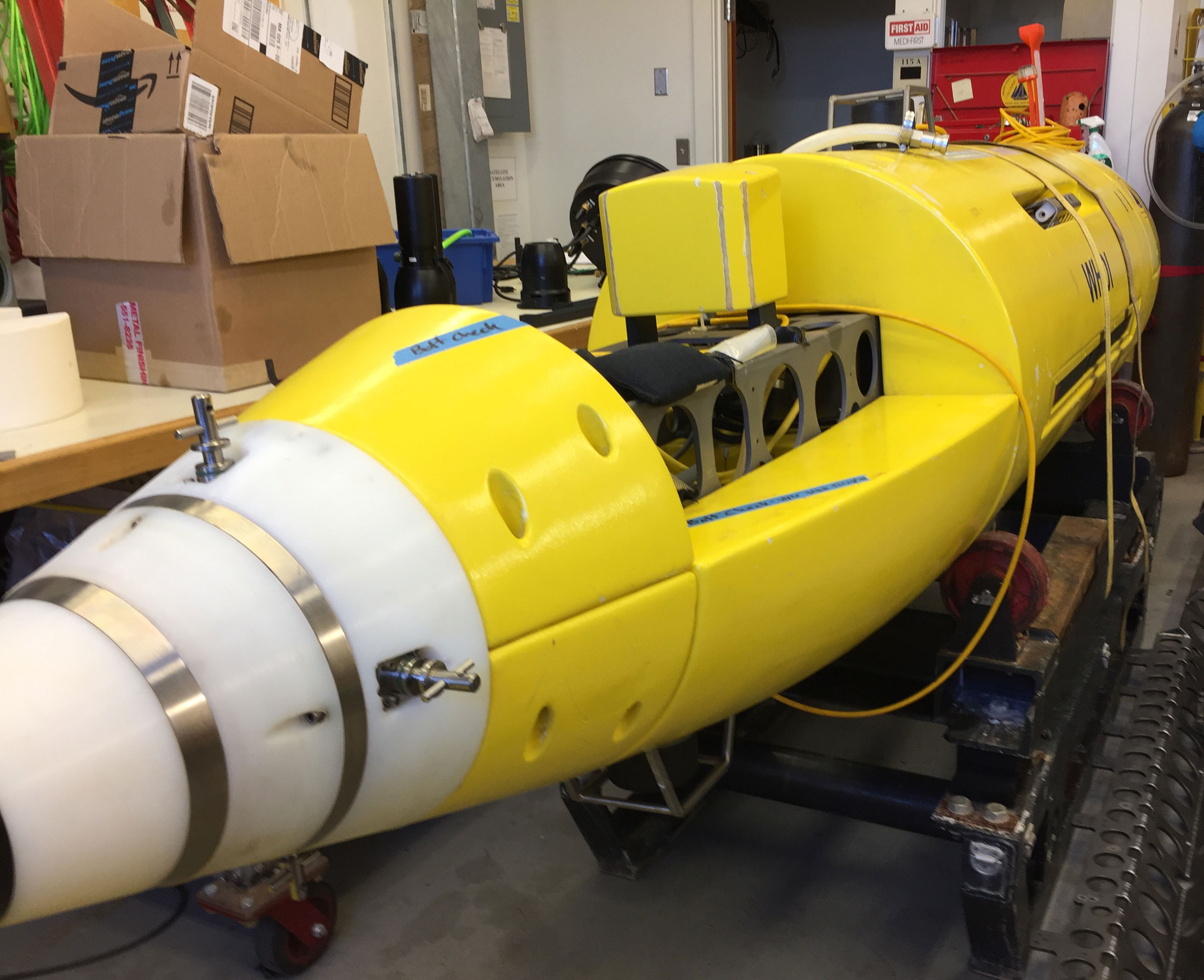 WHOI's Autonomous Underwater Vehicle (AUV), more commonly known as a “glider.”  AUVs are programmable, robotic vehicles that, depending on their design, can drift, drive, or glide through the ocean without real-time control by human operators.