Changes to the OSRL Directors 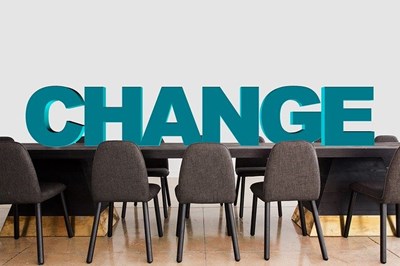 The Annual General Meeting which was held remotely for the first time in OSRL’s history on June 11th, 2020 the following changes to the Directors of OSRL were approved:

• Given this Mr Eric Daflon, an Independent Director has duly resigned from the board.

• Mr André Goffart has taken up the position as a Band 1 Director.  André is a very experienced and knowledgeable having worked for Total for 38 years, including 20 years in international postings.  He is currently Special Advisor to the Arnaud Breuillac, President of Exploration and Production. After having spent the initial third of his career in Drilling and Wells, he fulfilled different management roles. It included the position of Director of Angola Block 17, one of the major Deepwater assets of the industry. He was for the last 5 years the Senior Vice President for Development and Support to Operations and a member of Total E&P Board of Directors. He was also President of Total Well Response which included their Oil Spill Response organisation.  André experience will be most valuable to OSRL and the Board, given his Drilling and Wells background, he will also become a member of the SWISCom Sub-Committee.

• Gian Luigi Ferrara who is an Independent Director with a finance background from ENI reached the end of his first year and was re-elected for a further year.

• Declan O’Driscoll reached the end of six years as an Executive Director, it was agreed with Declan and the Board that he would step down from the Board.

• Rob James has been appointed by the Board as an Executive Director to replace Declan and this position was ratified by the members during the AGM.