OSRL can confirm that it has been mobilised to Sri Lanka in response to the incident relating to the container ship, the X-Press Pearl. The vessel is currently 10km offshore, approximately 12 km north of the capital city, Colombo. 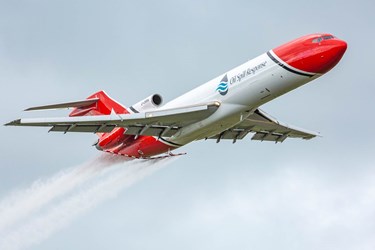 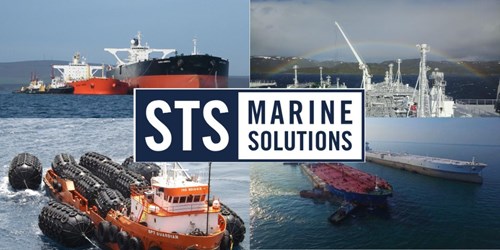 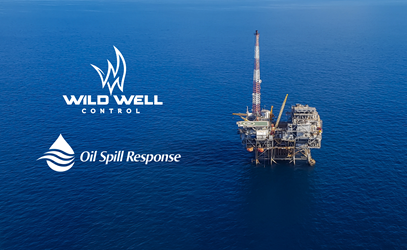 OSRL now offers SWIS members the option to participate in a mutual aid agreement that will provide a framework for requesting access to additional personnel and assistance from other participating members during a response. 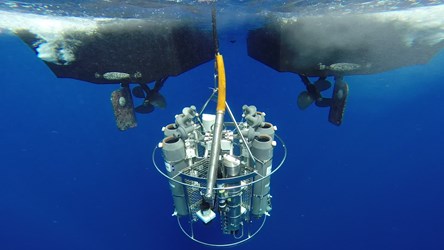 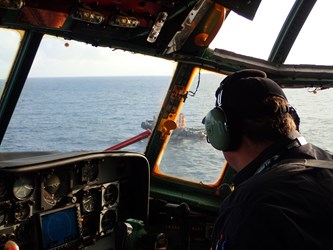 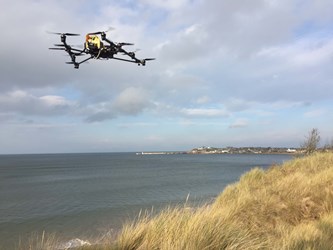