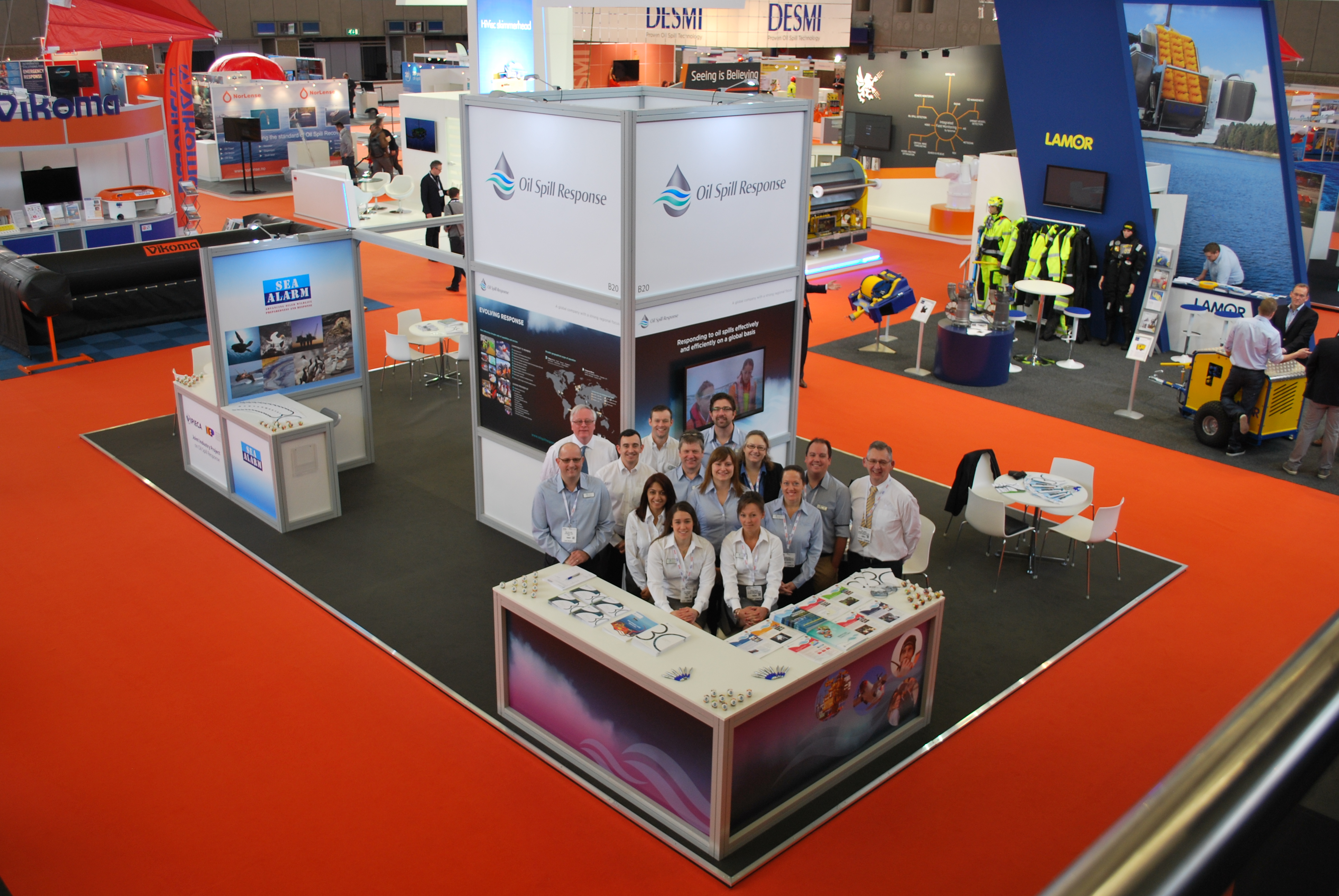 I have been wondering for some time whether the economic gloom that has shrouded the oil industry in recent months, would actually overshadow the upcoming SPE HSSE 16 Conference and Exhibition  in Stavanger next week, but finally it’s all coming good!  The level of delegate registrations have conformed to the predicted “hockey stick” and the wave of late registrations has now brought the delegate numbers comfortably over the 500 target that was set. This is great news and I am looking forward to a really successful conference and exhibition.

This week I have been working with Rob Cox (IPIECA) and Declan O’Driscoll to finalise the environmental panel session that is being presented on Wednesday morning (10.30 in the Uburen room).  This session looks at what governments and industry have learned in the six years following the Macondo incident and how we can collectively put that “knowledge investment” into solid practice.

My starting point on this journey was to think about the considerable measures that have been undertaken to improve preparedness and response.  However, this approach risks overlooking the substantial knowledge investment that has gone on in terms of incident prevention, reminding me of the old adage, a dollar invested on prevention is worth a hundred dollars spent on response!  Our Moderator, Rob Cox will be sure to make this point very clearly.

We have got some great speakers contributing to this panel session including Don Holmstrom from the US Chemical Safety Bureau, the organisation which led the initial incident investigation into the Macondo blowout.  We are also going to hear from Jon Lay (Exxon Mobil) and Astrid Sørensen (Statoil) about the industry response following the Macondo and Montara incidents.  Finally we will hear from Johan Marius Ly of the Norwegian maritime administration who will put the discussion in a governmental context from the viewpoint of the conference host nation.  I am sure you will agree with me that this panel discussion, chaired by Declan, will be interesting, informative and thought-provoking.

I am also going to be on OSRL’s stand (#408) before and after the panel session and warmly welcome you to come and say hello at any time during conference week.

Andy is OSRL's Advocacy Manager responsible for driving forward the company's programme of external stakeholder engagement. He first joined the company in 1989 following 10 years as a deck officer in the UK merchant navy.

He has worked both in industry and government, managing a Tier 1 response base for BP and as a Counter Pollution Officer for the UK MCA respectively. He has tactical response experience gained at over 30 spills in UK and Europe. He is an Incident Manager as defined in the company's Approved Competency Management System has also held positions as the Principal Trainer and Operations Team Manager for OSRL prior to his current assignment.