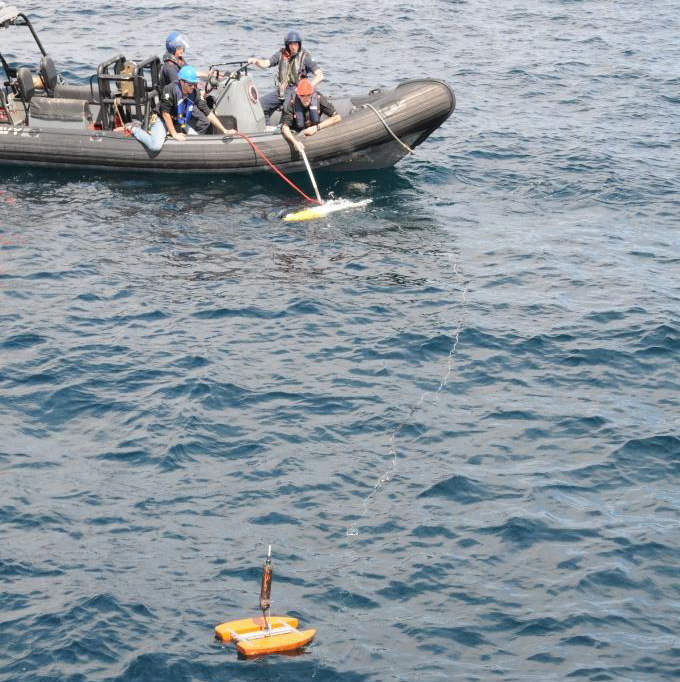 OSRL have been in Ireland participating in an exercise as observers, on-board the Irish Navy Vessel Le ROISIN.

Facilitated/coordinated by the Irish Coast Guard, and funded by the EU (*DGECHO) the projects goal is to develop a fleet of autonomous vehicles for early detection and tracking of in water oil plumes to feed numerical models and increase oil spill preparedness.

‘The ability to collect high quality georeferenced water column data over broad time and spatial scales has been recognised as potentially beneficial in oil spill detection, response and monitoring. OSRL have been engaging with industry, academia, and manufacturers to see where the most value can be obtained from utilising Autonomous Underwater Vehicles (AUV), and Autonomous Surface Vehicles (ASV) for oil spill detection, response and monitoring, and how the AUVs/ASV’s can be applied in a response’ statement from OSRL in partnership with National Oceanography Centre

This was a great opportunity to observe the developments from the previous e-UReady4OS exercise conducted in 2016, and to see how the hardware and software have developed and integrated since.

The aim of the exercise was to test the fleet and the systems, to train the teams, and to transfer the know-how to maritime agencies within member states.

During the exercise 5 different AUVs were deployed and carried out various missions which included the detection of a underwater plume of non-hazardous dye.

A great example of collaboration to achieve a common goal focussed around the application of AUV for oil spill preparedness and response.

*The Directorate-General for European Civil Protection and Humanitarian Aid Operations 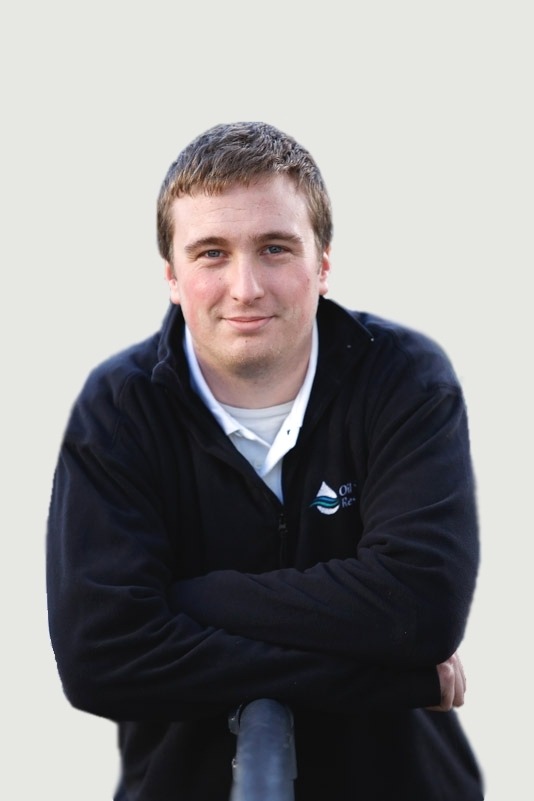 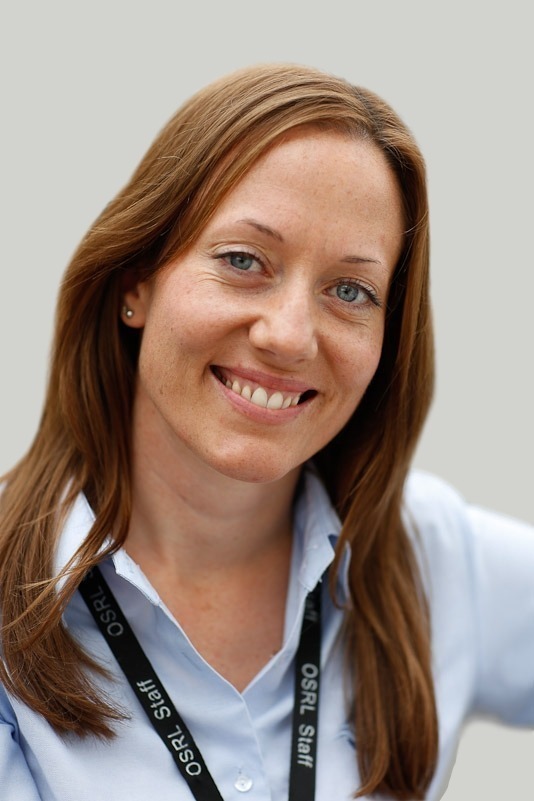