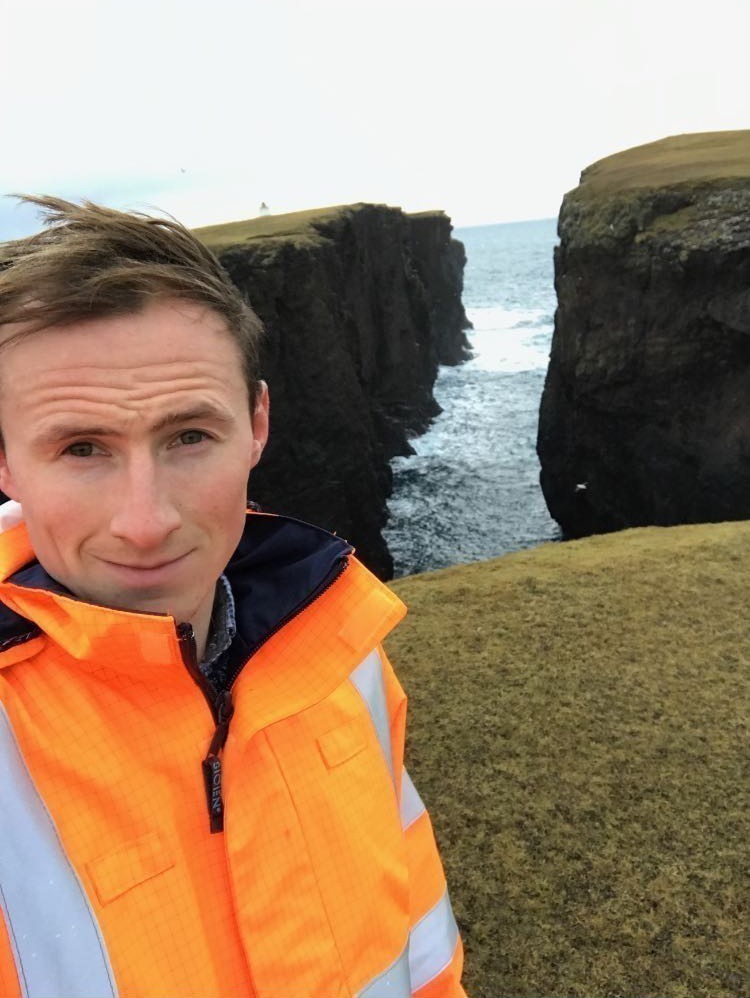 My first equipment hire project involved a trip to Shetland Islands, northeast off the Scottish mainland. You would think it would be quite a simple task to fly there from southern England, but not from my experience! I was due to leave Southampton Airport on Monday 23rd January but the good old English weather decided otherwise. A heavy fog weather warning was issued so the chance of a flight was very slim, but after hearing that a few flights had departed I started to feel optimistic. However, the flight was cancelled so I returned home due to try again the next day. Instead of flying out of Southampton we flew out of London Heathrow to Shetland and arrived later on that evening. My immediate first impression of Shetland was how incredibly windy it was and not a tree in sight! I made it to my accommodation and after a long day, got some sleep.

First thing on Wednesday morning I reported to the location where I would be working to carry out the yearly maintenance on one of our hired shoreline packages.  Firstly, I ran-up all the equipment to make sure everything was operational. Next I inflated the boom and left it overnight to see if it had deflated. I also organised the trailers to be road tested so that the brakes could be freed up as they were seized on. Finally I did a contents check of all the spare parts in the packages to ensure they matched the packing lists.

Fortunately the flight home was a lot smoother than coming out to the island. My first work trip was a great insight into what happens beyond the warehouses and offices of OSRL, it was a great chance for me to interact with our customers and assist them in their preparedness requirements. I look forward to my next trip, wherever in the world that will be!

Hire oil spill equipment in containerised packages ready to locate on-site to facilitate a rapid first response in the event of an oil spill. Our equipment hire services include commissioning, training and maintenance. 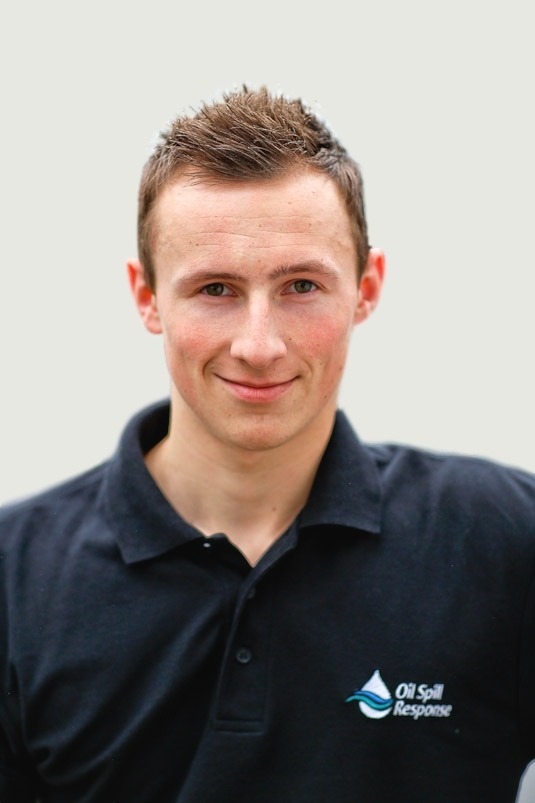