Do any of us really know what we want to do in life?

Do any of us really know what we want to do in life? I guess many of us think we do and we often start our careers with a grand plan. However, I was reflecting a few days ago on how ultimately our career choices are determined by both circumstance and new experiences.

As I write I am in Bahrain. On the first evening, I took a stroll down to the beach at the Novotel as it was getting dark (no need for suntan lotion) and bumped into Hannah Goddard (a Senior Response Specialist in OSRL) who was also exploring the hotel grounds. We got into a conversation which started with me telling Hannah that my first visit to Bahrain was in 1983 (before she was born). At that time I was a planner on a hospital project in Saudi Arabia. My subsequent visits were working for an international consultancy, project managing developments such as Bahrain City Centre, Riffa Views and the Arcapita HQ in Business Bay and here I am now in Bahrain as the HR Director of an Oil Services Company.

Hannah asked how I had arrived at OSRL. I am sure that she regretted asking because if it wasn’t dark when she asked, it certainly was by the time I had finished with the answer.

I wanted to be an Airline Pilot and had partly got down the recruitment track with British Airways. Around that time Court Airlines went bust and there were suddenly over 300 pilots on the job market and BA closed their training programme for a couple of years.

My parents were about to have an extension built and applied for additional borrowing from the Abbey National (now Santander). A very smart young man, in a nice suit and driving a Jaguar XJS, came around the house, spent five minutes casting his eye over the property, said that it was fine and drove off. I asked what he was there for and was told that he was a building surveyor and that the visit had cost £200 (a lot then). Right said Neil that’s the job for me.

I then arranged some work experience at the Borough Council’s Building Surveyor’s department. Not surprisingly it wasn’t all smart suits and smart cars and was generally pretty dull. Maybe think again.

Not letting go of the Building theme entirely, I was introduced to a neighbour of my Aunt’s who was a director of Tarmac (major contractor at the time). He suggested that I followed a more generalist Construction Management route that would give me greater options in the future. So, many university and sponsorship interviews later, I secured a sponsored place at Brunel University studying Construction Management.

I will spare you the lengthy diatribe that Hannah got, on how I got from there to being an HR Director for OSRL in Southampton but as you can see from the few months leading up to securing a place at university, my thinking was changed by circumstance and new experiences. This has continued throughout my career to date (I was once Chairman of a Subsea design business in Aberdeen).

I have over the past few weeks been accompanying my youngest daughter on University open days. She was fixed on studying Aeronautical Engineering at Southampton but having discovered more, she is starting to do the right thing by looking at wider opportunities in the same field,. Being a county cricketer she is also quite taken with the fact that the England Women’s Cricket Team are based at Loughborough and that consequently there is a great women’s cricket set up there.

My eldest daughter has recently graduated with a degree in Physiotherapy and is now working as a Physiotherapist at a General Hospital. During her course she discovered her great interest in Neuro-science and she is likely to return to University in a year to study medicine and become a Neurologist. Or will she?

So what is the point of these ramblings, I hear you ask. Well, OSRL and the wider Oil Industry are full of opportunities to develop your career. We are doing what we can to create pathways, whether it is Responder’s courses, Apprenticeships, Mentoring programmes, ACMS, Leadership programmes, Secondment opportunities, Base rotations, Overseas assignments etc. However, it is as much about all of us taking advantage of changing circumstances and new experiences and seizing the opportunities that they throw up, than it is about the more formal career paths.

It only remains for me to tell you whether Hannah got a word in edge ways before it got completely dark. She did and she told me how she went from an expectation of going into the family Estate Agent business in Devon to being in Bahrain in her capacity as a DSO at OSRL.

I rest my case! 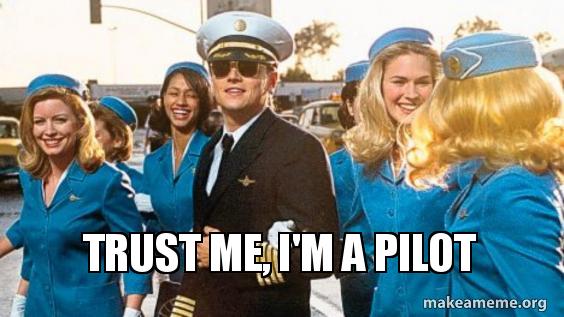 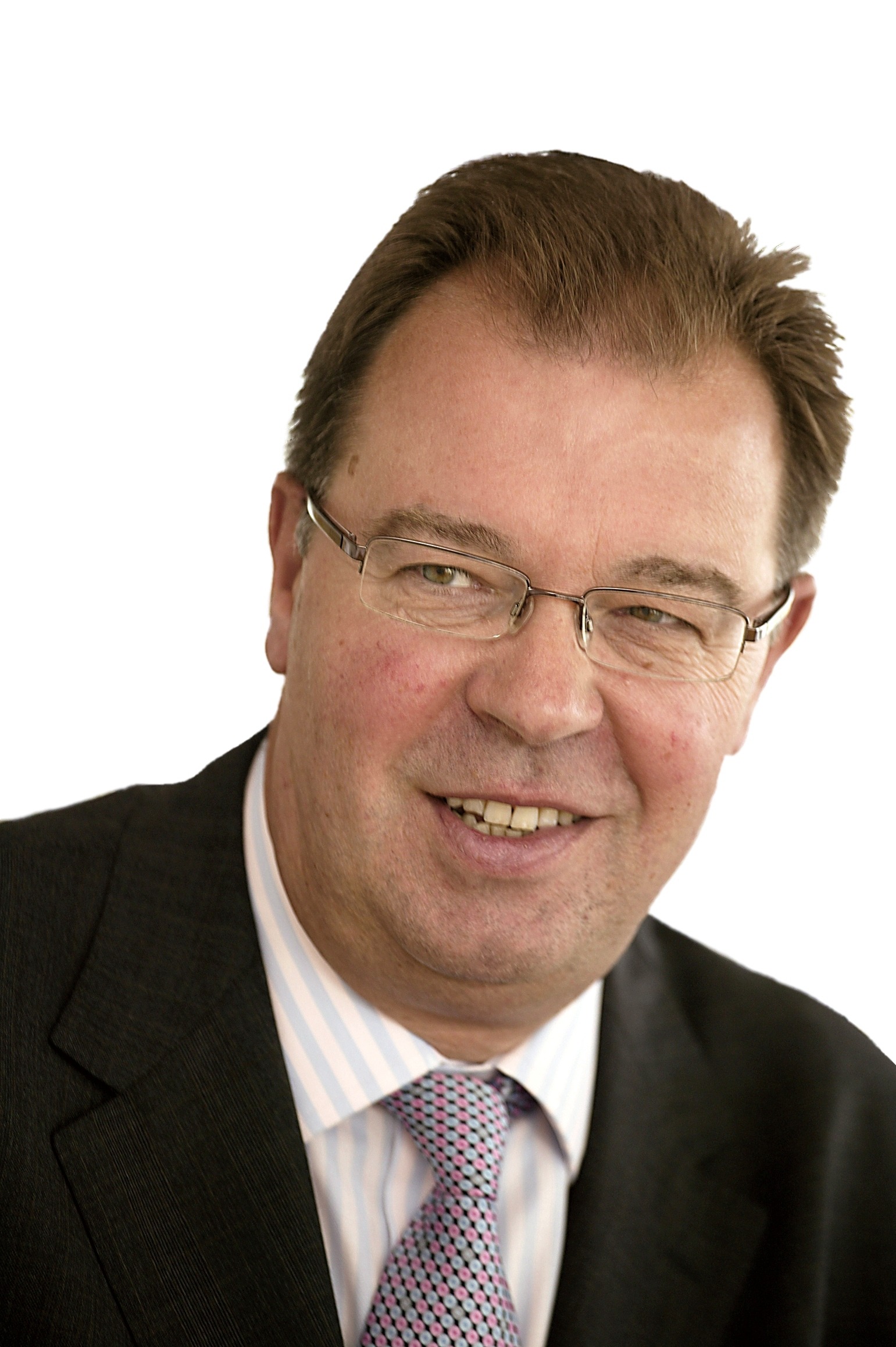 Neil is responsible for the development of the Company's people strategies which include recruitment, career development, performance management and employee engagement.

Prior to joining OSRL, he was HR Director for a global consultancy and contracting organisation, within the infrastructure and real estate sectors. He has held similar HR leadership and line management roles in the construction, industrial and oil and gas sectors. Neil is a Member of the Chartered Institute of Building.