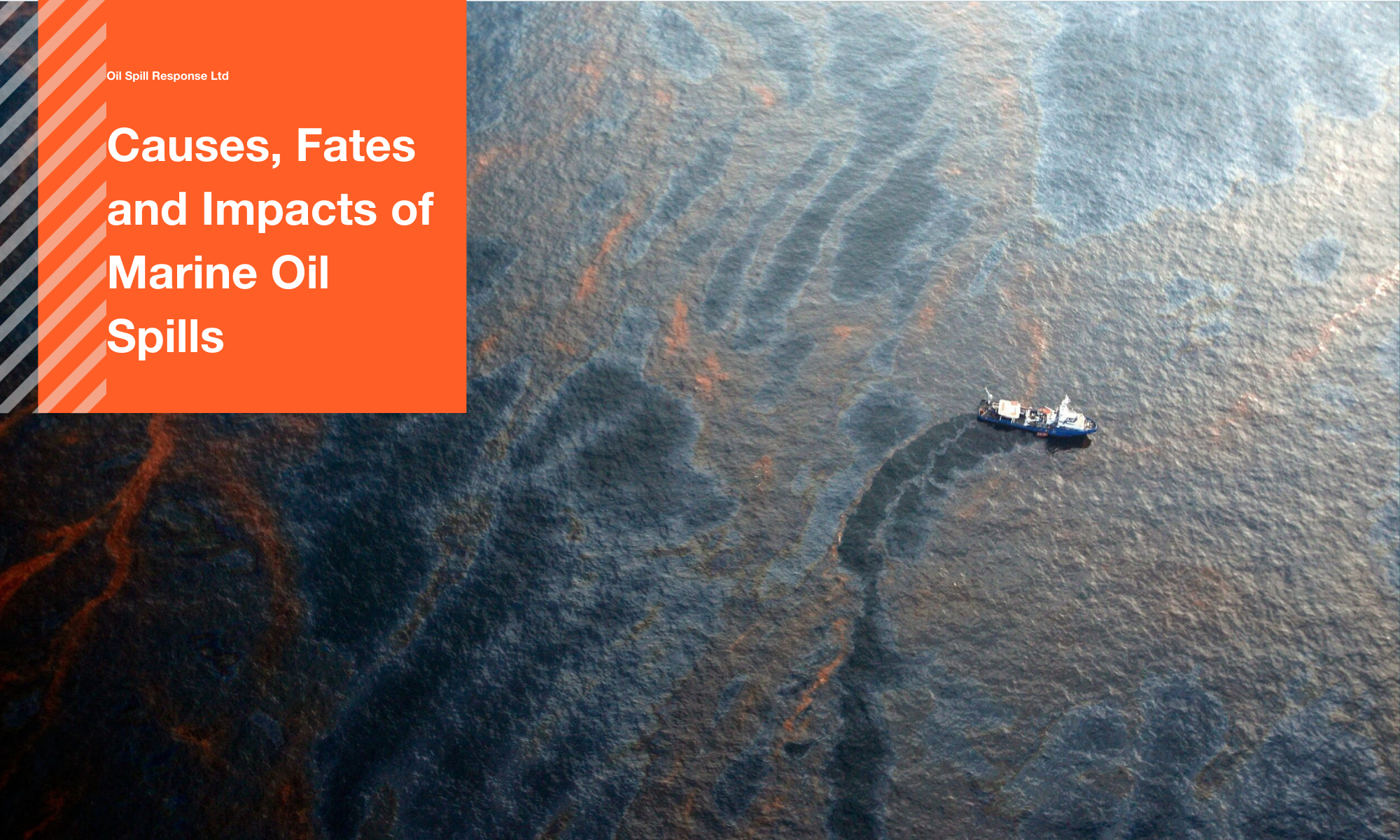 • expand the knowledge on oil spill preparedness and response of the participants;

• increase awareness on the risk and impacts of oil spill, more specifically in the Arafura and Timor Seas (ATS) region; and

• develop understanding to contribute to improving capability on oil spill preparedness and response.

The webinar for Q1 2022 was held last 24 February 2022. The topics covered in this webinar were on Causes, Fates and Impacts of Marine Oil Spills. This is the first webinar of the series and provides awareness to the audience more specifically on:

• key concepts on causes and fates or marine oil spills;

• recognize the importance of preparedness in mitigating the impacts of marine oil spill.

The webinar was facilitated by Mr. Norman Lorica Ramos from OSRL. The webinar resource speakers and the topic they presented as follows:

To those who attended our webinar, thank you.

If you missed it, you could watch the replay on ATSEA-2’s YouTube channel or here OSRL's recording

The questions that the resource speakers were not able to respond to during the webinar are presented below:

If the oil spilled have different types of properties and have a wide range of property, how would you usually approach this kind of situation?

For a mixture of hydrocarbons, there will be two general approaches depending on availability of resources and facilities.

Both approaches could be conducted concurrently to provide a better estimation on behaviour of spilled oil.

Lastly, take note that both approaches are theoretical in nature as always, a physical surveillance should be conducted to confirm the fates and behaviours of spilled oil match what has been expected.

For thick / emulsified oil, a mechanical skimmer which can ‘physically grab’ oil from the water surface will work. Weir skimmer is also suitable. Some active boom system which has trawl net will also work in this situation.

For light oil, oleophilic skimmer is recommended for its high oil-to-water recovery efficiency. One major consideration is safety hazard when dealing with light oil. Gas monitoring should be conducted and ensure the environment is safe for the responders.

Regarding dispersant, would spreading also be a decision point since (i) it shows the oil would be amenable to dispersant and (ii) as the oil spreads it becomes much more difficult for contain and recover, thus dispersant response is more effective

Yes, spreading is one of the indications that oil is amenable to dispersant, but it has to be used carefully. This is because spreading also has negative impacts towards decision making on dispersant spraying. If the spilled oil spreads rapidly and form only oily sheen, dispersant application will not be effective as the oil layer is too thin.

The most ideal preparation is to conduct laboratory testing to determine which type of dispersant is effective towards most of the oil handled, which also allows stockpiling of the relevant dispersant type.

The other method will be to conduct test spray prior to actual large scale dispersant application operation.

At what level of viscosity is considered suitable for mechanical recovery option?

There is no one recovery method / skimmer that is suitable to recover oil throughout its entire weathering process. However, it should be noted that the effectivity of mechanical recovery option (mechanical skimmers) increases as the viscosity increases. Normally, for oil with viscosity above 7000cSt, a mechanical skimmer is probably the most efficient skimmer for recovery.

Watch this space for the details of the next webinar. 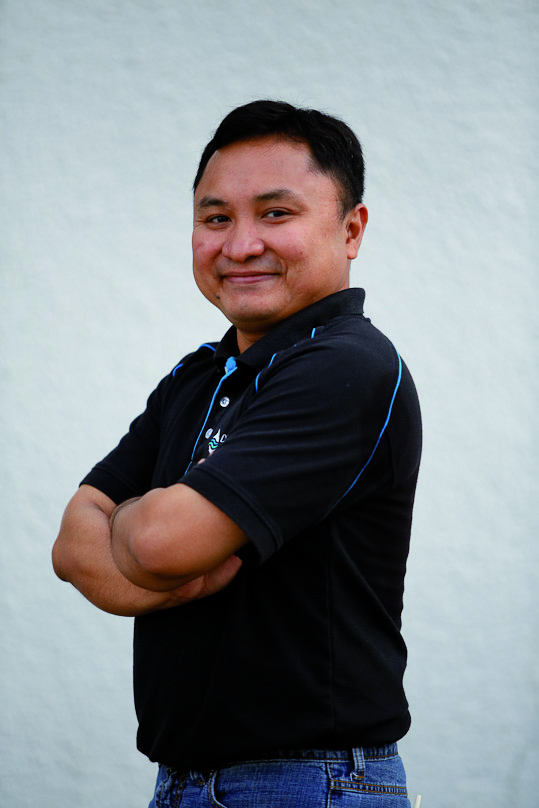