100 days as an Operations manager

Paul Foley was appointed as OSRL’s Operations Manager (EMEA) in February 2016, following a role-swap with Chris Moore, who is now the Technical Manager. Here, Paul blogs about some highlights in his first 100 days in the role.

They say time flies when you’re having fun and as I counted off the days on the morning of June 8th I realised that the symbolic 100-day milestone had arrived. As I reflected, I concluded that these first 100-days had been extremely productive and that so much is possible when we work collaboratively.

Getting to know everyone in the Operations team

A real beneficial investment was the one-to-one meetings I had with the entire department when I stepped into this role. I have attempted to weave much of the feedback I received into the changes that we have made and it continues to shape the direction we take today.

The demands placed on our personnel to remain response ready mean that true work-life balance has always felt just out of reach for the response department. With open dialogue and collaboration we have managed to implement flexible working arrangements and modify the on-call structure without affecting our response capability. These small changes have, I hope, brought this balance into reach and make us more aligned with the rest of our business.

The review of the on-call structure was perhaps the big watershed moment for the department in my first 100-days. I was committed to reinvigorating the review of the on-call system that started last year but rather than give the team a ready-made solution, I wanted to reach a consensus decision based on clear reasoning. Deftly facilitated by Andy Couch and Dean Wasche, the Ops Forum for me was a real fork in the road. The open, frank and constructive discussions paved the way for the framework we launched in June. I really think this solution represents one of those initiatives that can catalyse so much more positive change than what we initially see on the surface. 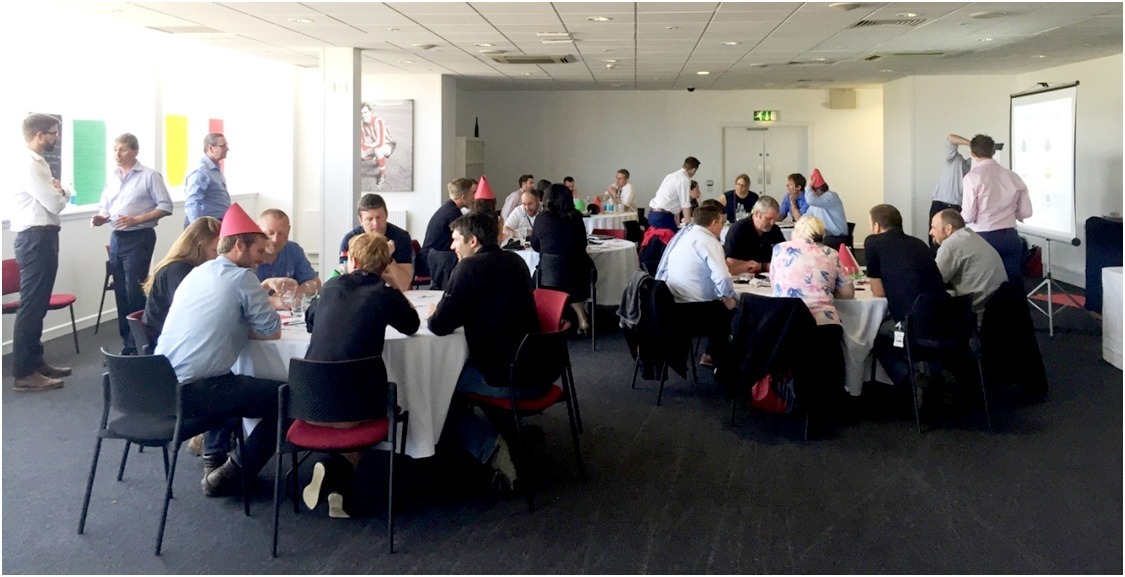 The successful completion of a no notice drill for our Boeing 727 marked a line in the sand for the operational integration of this global first. Standing up at the member’s forum in Singapore to tell our members that the investment in our aviation capability has finally paid off was a real moment of shared pride. The effort put in by the project and integration teams was, and continues to be, a shining example of collaboration and a passion for excellence.

At the AGM in June, a formal motion was passed that reinvigorates the Technical Advisor service to allow 5 people to be provided free of charge for 5 days.  I really hope this new model will encourage our members to mobilise us when a spill occurs, as it is in these early stages that we can have the greatest impact on the degree of success of the ensuing response.

Response remains at the core of OSRL and I hope to continue to contribute to the team’s success. The items mentioned above are some of the big ticket items, but I have barely scratched the surface. I could add in the fact that we’ve started to re-grow the department by filling some vacant key roles, or that we continue to evolve our internal training and exercises, or how we have supported numerous preparedness opportunities including a significant secondment contribution, or how we have engaged our members on multiple levels, but where do I draw the line? It is only when we start to reflect that we really start to appreciate everything that we have achieved.

We still have much to accomplish but I would like to thank everyone for their contributions so far this year and especially for the universal support I have received to help us achieve these early wins. This 100-day mark is only the first (somewhat arbitrary) milestone, so, as we move into the second half of 2016 I am confident we can continue to contribute to the collaborative shared successes of OSRL as a whole. 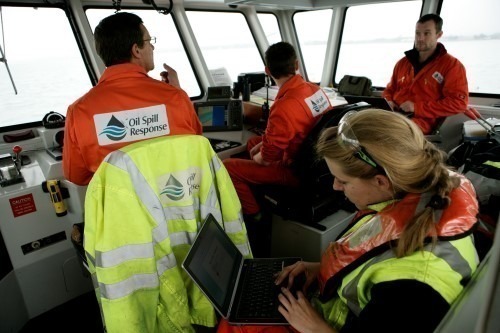