Can organisations confidently and successfully protect their reputation in the event of a crisis? Or does commitment to moral corporate values and standards provide the best defence and opportunity of avoiding long-term reputational damage?

People, Environment, Assets, Reputation - the Crisis Manager's mantra. Regardless of the incident, modern society demands safeguarding human life and protecting the environment as a minimum. Corporations have quickly recognised (and relate) to these values and go to great lengths to reduce operational risk and prepare themselves should the unthinkable happen.

The reputational threat plays out over a different timescale. The success or failure of incident management may not be known for days or weeks following an emergency event.

It is unrealistic to compress exercise time to simulate these real-world conditions. Doing so doesn't address the other significant challenge of measuring success in limiting reputational damage since the primary measure is public perception and lacks tangibles.

Can organisations confidently and successfully protect their reputation in the event of a crisis? Or does commitment to moral corporate values and standards provide the best defence and opportunity of avoiding long-term reputational damage?

20 years to build and five minutes to ruin

Before going further, it is worth a closer look at the meaning of reputation as there are nuances beyond the dictionary definition of "beliefs or opinions generally held about someone or something".

To corporate organisations, it's invaluable, something built on past success that dictates future commercial prosperity depending on public perception of the organisation's values and ethics based on individual experience.

Therefore, when assessing reputational risk, provision must be made for the company's image to stakeholders, the expected behaviour and the potential for the discrepancy between the two.

Depending on the nature of an incident, reputational damage can be a short-term issue but quickly develop longer-term impacts, i.e. reduced profits, loss of customers and critical employees, if left unaddressed.

For public companies, share price rapidly indicates how well or poorly a crisis is perceived to be managed. Consistently low shareholder, investor or public confidence could be terminal for an organisation. Warren Buffet famously said reputation takes 20 years to build and five minutes to ruin. In the digital era, the units of time are potentially now months and seconds.

One of the most significant crises in recent times is still playing out. In its 103-year history, Boeing established a reputation second to none amongst airlines, pilots and the travelling public. Then two fatal Boeing aircraft accidents, Lion Air 610 and Ethiopian Airlines flight 302 in October 2018 and March 2019, killed 346 people.

Compounding matters was evidence of safety shortcomings and allegations of cover-ups. Boeing posted a loss of US$626 million in 2019, the first for 20 years. The total cost is expected to exceed US$19 billion (Meyer, 2020), not including 805 lost orders for the aircraft announced in July 2020 (Gates, 2020).

Aside from the financial cost, leadership team changes and competitor advantage whilst grounded, there is the added complication of a collapse in global air travel due to the COVID-19 pandemic. As the aircraft starts returning to the skies in 2021, the full implications of the brand's reputational damage are likely to take years to be fully understood.

No such thing as bad publicity

In some cases (at the individual level), there may be no such thing as bad publicity, but it exists for corporate organisations. The rationale being any coverage is a good thing even in an unfavourable context as it puts a brand on the public stage, helping keep it relevant.

In 2014 the diesel emissions scandal broke, affecting the global automotive industry. The discovery of software 'defeat devices' being used by some manufacturers to manipulate air pollution tests and give readings up to 40% lower than real-world conditions was a failure of environmental protection standards and a break in trust with the general public.

The scandal also implicated Fiat Chrysler, Volvo and Citroen, but it was the Volkswagen Group, which includes Audi, Seat, Skoda and Porsche, that became inextricably linked with the issue.

The company set aside 30 billion euros (Wilmot, 2019) to cover the costs of fines, legal fees and fixing product recalls. Senior executives, including the CEO, Chairman and former CEO, were charged with fraud and market manipulation. In addition, the company lost 46% of its value ($42.5 billion) (Colvin, 2020)during the first two months of the scandal.

Conversely, only a year after the story broke, two-thirds of polled Germans still trusted Volkswagen. Furthermore, 75% would buy one of their products (Lohr, 2015).

In the UK, Volkswagen has managed to retain relatively strong sales. Several reasons could explain the public faith in Volkswagen. However, pointing to the hierarchy of crisis management priorities (people, environment, assets, reputation), had personal injury or harm been a factor, the outcome may not have been so favourable.

Without a doubt, reputation will be adversely affected during any crisis, with the exact cause and nature of the incident playing a significant part in determining the severity. However, the more closely aligned an organisation's image and expected behaviour are during normal business operations, the more resilient their reputation is during a crisis.

In other words, an organisation may have reputational credit if its stakeholders consider it to live and breathe the values it espouses in normal times. This credit may come in to play during a crisis, helping deflect criticism, retain customer loyalty and provide some financial stability to help it weather the storm. Such credit has been labelled the halo effect by some, although there is little empirical evidence to support more than a theory (Holladay, 2015).

Apple has created one of the most iconic and desirable brands on the back of a positive consumer experience. The experience drives the company's reputation and customer loyalty, leading owners to need or want the devices they don't yet own.

Its reputation's strength and resilience were apparent after reports of human and labour rights violations at sub-contracted Chinese factories manufacturing its products. Despite the severity of the allegations, there was no long term reputational damage.

There are complex challenges when preparing for and handling reputational risk. The cadence of protecting a brand and its image plays a different beat than conventional emergency response. The 'get big quick' philosophy may well serve the transition from emergency to project phase but isn't a natural fit when considering reputation.

The financial implications may also be more significant than merely the cost of mounting a response. Damage limitation requires a bespoke set of skills to complement those of conventional Incident Management Team functions.

A well-resourced, trained and drilled public relations team is therefore essential to support any organisational crisis. The more powerful the reputation in the first place, the more likely an organisation will withstand negative press, although this may not always be the case.

International oil and gas companies are looking to play a vital role in the global push to decarbonise and reduce greenhouse gas (GHG) emissions. As an industry whose environmental credentials have historically been questioned, the green revolution is an opportunity to grow its reputation and straighten its halo. With the deployment of new technologies and alternative fuels, the potential risks need to be fully understood. Past lessons learned need to be applied to make sure a well-resourced and prepared response is available.

The path to mitigating reputational risk isn't straightforward. The most effective course of action may simply be investing in managing the People, Environment and Assets (PEA) factors well to increase the likelihood of successfully protecting a hard-earned reputation.

No organisation is immune to a crisis - are you ready?

Ensure you have an effective Crisis Management Team and functional crisis preparedness system in place with our Crisis Preparedness Services. 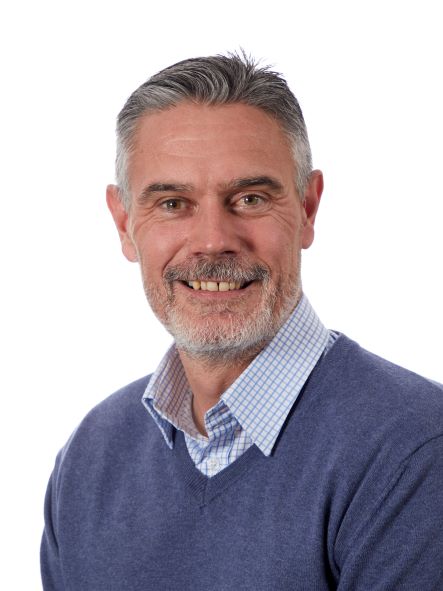 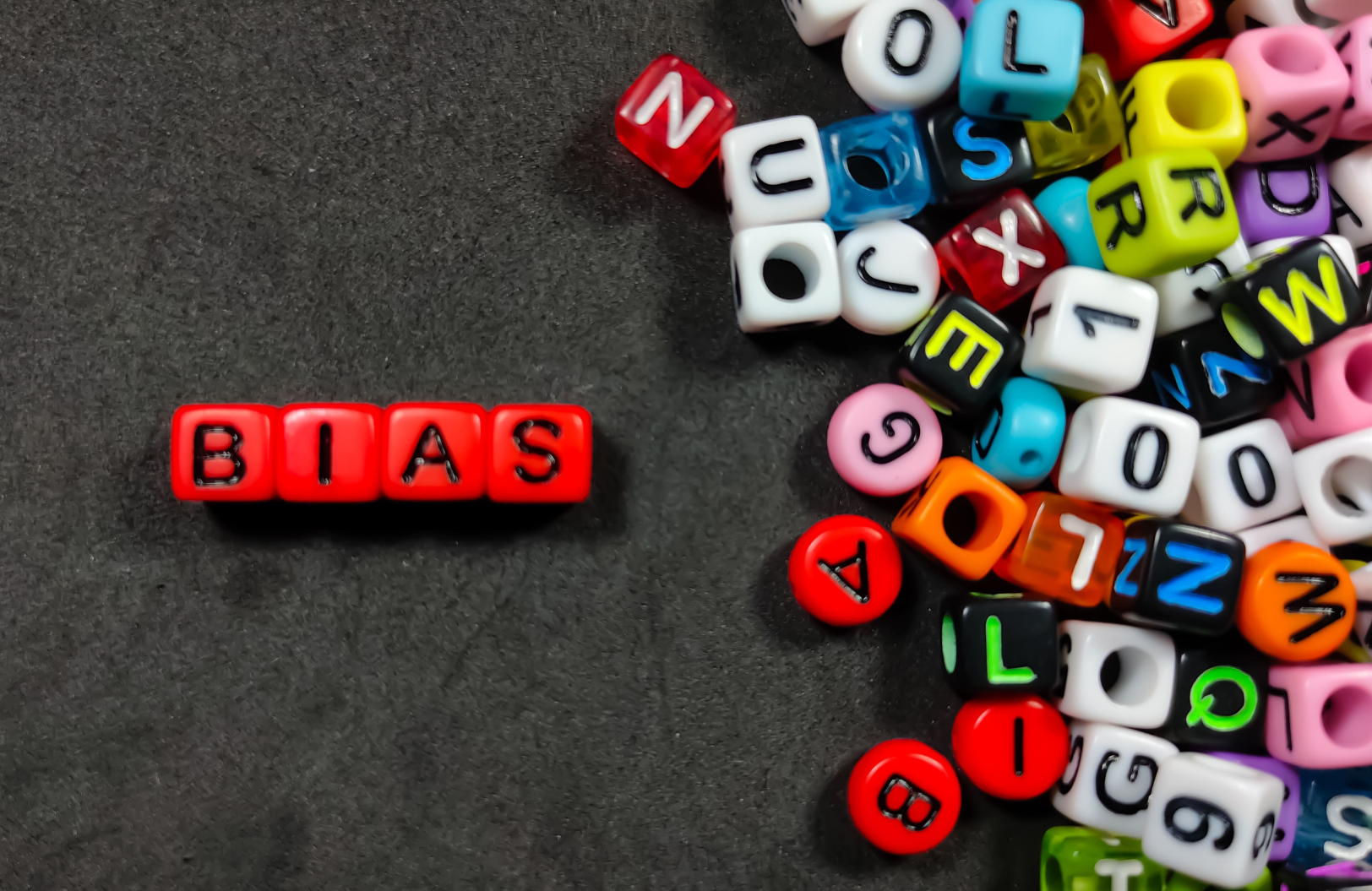 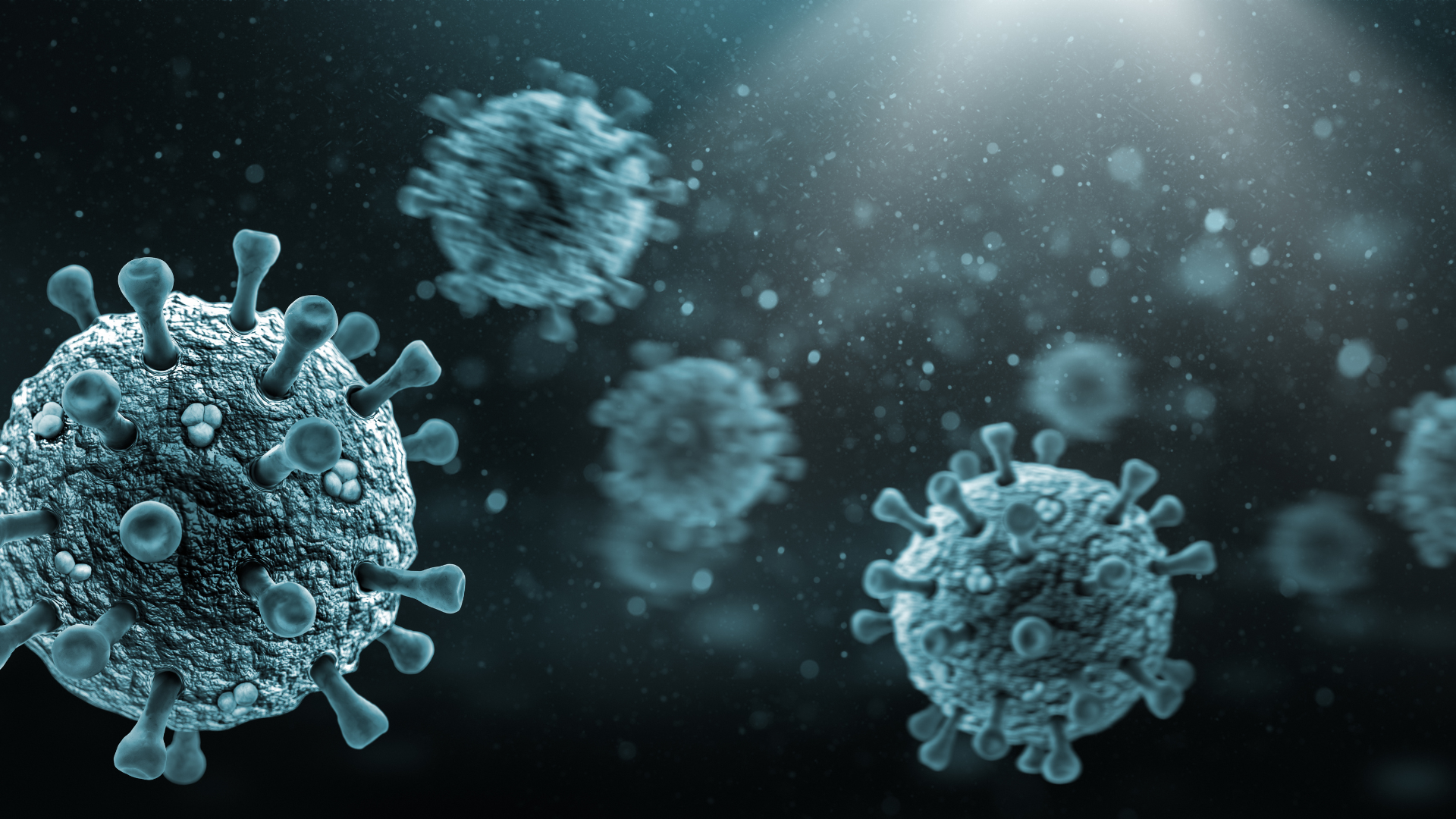 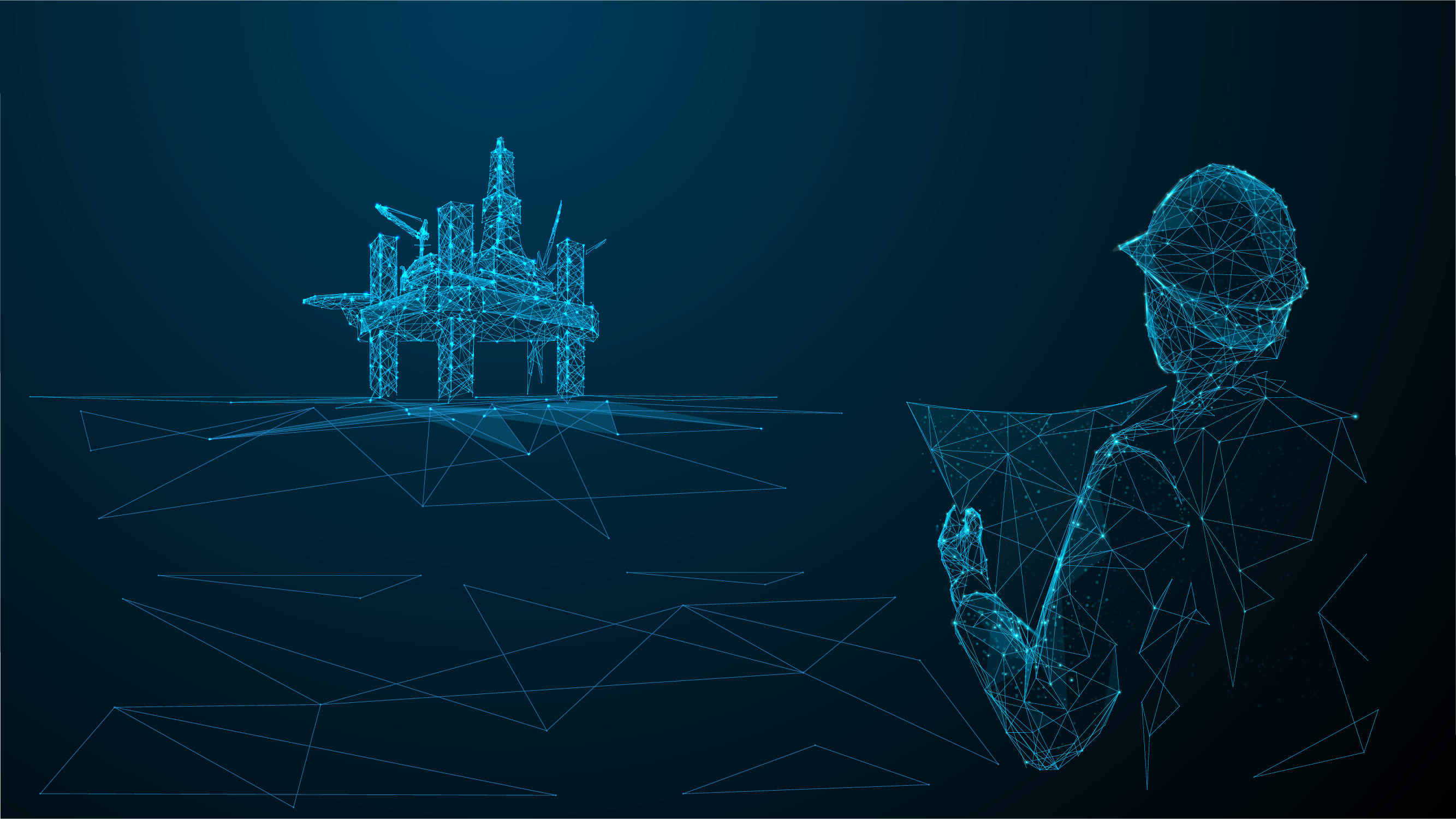