Pipelines: End of The Line or a Pipe Dream?

The drive to decarbonise will bring new fuel types and a different set of challenges for pipeline engineers in the coming years, but the phased transition to greener energy means oil and gas infrastructure will remain vital across the short to medium-term. But, what will the long-term future look like? Against a backdrop of growing public scrutiny of the environmental impact and viability of new projects, we have to ask: Is this the end of the line for pipelines?

The world has long relied on a vast network of pipelines to move oil and gas safely. Spanning hundreds or thousands of kilometres, pipelines are recognised as the most cost-effective way of transporting crude and refined products from well to marketplace. Pipelines may feel like a 20th-century invention but have, in fact, been used for thousands of years, with the Chinese using bamboo to transmit natural gas to light Peking as early as 400 BC. Today, there are more than 3.5 million kilometres of oil and gas pipelines globally. Their construction continues in mature oil-producing states, frontier regions and developing countries, where they play a crucial role in unlocking untapped opportunities.

How do pipelines compare in terms of oil spill incidents?

Despite a small number of highly publicised incidents, it’s important to acknowledge that virtually all relevant metrics, including environmental impact and worker safety, show that oil and gas movements via pipelines are safer than transporting equivalent volumes by either rail or road (Fraser Institute). The contrast is even more significant in nations with poor road and rail infrastructure.

Large pipelines – recognised as those with a daily throughput exceeding 500,000 barrels – remove tens of thousands of tanker journeys from our roads and result in substantially less greenhouse gas emissions, especially when covering more considerable distances (Enbridge).

There are also the environmental implications associated with the construction phase of new pipelines, from the removal of flora, fauna and soils to pipe-laying and the site’s subsequent reinstatement. Operationally, lifetime inspections, running of induced currents (cathodic protection), sacrificial anode beds, surface and sub-surface temperature fluctuations, and even pipeline vibration can all be detrimental to the local ecosystem.

The cumulative effect means new projects are now subject to unprecedented levels of scrutiny before final investment decisions are made. And, even after approvals are obtained, legal challenges and changes in governments can delay projects indefinitely. The failure of recent large-scale onshore projects in the US to progress, such as the Atlantic Coast Pipeline and the Dakota Access Pipeline, is a testament to the elevated thresholds needing to break ground.

Precipice - the end of the line?

Pipeline networks increased significantly after the Second World War as engineering and technology improved, permitting longer, larger and safer systems to be built. These feats of engineering are now part of the critical infrastructure of everyday life. However, many major pipeline systems are now approaching the end of their design life, presenting a challenge for the competing interests of the multiple stakeholders involved.

Statistically, pipelines over forty years old are much more likely to rupture or leak under standard operating conditions; and increasing maintenance costs are unappealing to pipeline owners or energy providers, who both want uninterrupted supply at the lowest price. Consumers expect cheap energy delivered safely and without detriment to the environment but maintaining the status quo isn’t possible without significant financial investment and disruption.

Understandably, the industry is cautious about committing substantial resources to new or refurbishment projects since the risk of getting things wrong in terms of reputational damage, financial performance, safety and environmental impact can be significant.

What other risks are there?

In terms of pipeline integrity, theft is one of the most significant risks and represents a serious problem that has increased over recent years. It is also one of the hardest to prevent since there is no single motive. However, most thefts are inspired by financial gain or poverty, such as obtaining fuel for heating and cooking. It is often these ad-hoc thefts that have the worst consequences.

In terms of unplanned encroachments (UPEs), represents a notable factor when assessing risk. Many pipelines cross farmland, where everyday activities such as ploughing, hedging and drainage installation all raise the likelihood of unintended interference. In urban environments, the primary risk of UPEs is associated with utility service operators.

The exploitation of oil and gas is an increasingly divisive subject, and this discord is often politicised, especially as countries become more polarised. The relative ease with which third parties can access onshore infrastructure can make it an easy target for activists wishing to raise the profile of their cause.

Like many industries, the threat of terrorist and cybersecurity attacks is another major risk for the energy sector. As pipeline automation increases, so does vulnerability to the potentially catastrophic consequences of a successful attack. Coupled with the rising influence of social media, operators face significant repercussions, not least in terms of reputational damage.

Successful pipeline construction campaigns and effective oil spill response programmes require a thorough understanding of the relationship between local populations and natural resources. Addressing local grievances is a critical part of the project planning phase. Marginalised communities (geographically, politically or socially) are often under-represented during the consultation process. Yet, they are the most likely to suffer the negative impacts of pipeline construction or related incidents. Equally, involved parties must understand where strong community support exists for a project – particularly amongst those that stand to gain.

Pipeline ruptures are relatively infrequent events. However, when they do happen, they are often worse in terms of volume spilt than truck or train incidents, although regional differences do exist. For example, spill volumes are generally more extensive in the Niger Delta than in Western Europe, and contributing factors may include slower response times, inferior detection procedures, longer distances between emergency shutdown valves, or the larger average diameter of pipelines.

Pipeline ruptures are relatively infrequent events. However, when they do happen, they are often worse in terms of volume spilt than truck or train incidents, although regional differences do exist. For example, spill volumes are generally more extensive in the Niger Delta than in Western Europe, and contributing factors may include slower response times, inferior detection procedures, longer distances between emergency shutdown valves, or the larger average diameter of pipelines.

Importantly, it must be remembered that the severity of a spill should not be measured in terms of volume alone. Categorising spills by volume for the purposes of tiered preparedness is not good practice. The concept of Source > Pathway > Receptor is universal, so it is a sensible means of characterising a spill.

The debate around viability is unlikely to diminish overnight. The world’s population is still growing, and oil and gas will continue to meet the rising energy demand for the foreseeable future. New fuels will come to the fore, as will the challenges of distributing large volumes of them in safe, efficient and environmentally friendly ways. This could be the start of an exciting era for pipeline operators.

Carbon Capture, Utilisation, and Storage (CCUS) is key to lowering greenhouse gas emissions. Sequestration of Carbon Dioxide (CO2) captured from fuel combustion requires transportation to a final storage site in deep geological formations. CO2 is moved at very high pressures, requiring new pipeline design and construction methods if CCUS is to realise its full potential. Since 2017, 30 new CCUS facilities have been announced, which will increase the amount of global CO2 capture capacity to around 130 Mt per year, according to iea.org.

Another alternative energy source is hydrogen. However, like CO2, it presents engineering challenges as it can weaken the steel and welds used to fabricate the pipelines. One cost-effective solution could be adapting the existing natural gas infrastructure to carry a blend of natural gas and hydrogen (up to about 15% hydrogen). Converting existing natural gas pipelines to deliver pure hydrogen requires more substantial modifications.

The pipelines of tomorrow

The energy landscape is changing, and emission goals will not be met by one alternative fuel type. Whether it’s the movement of CO2, hydrogen, biofuels or unlocking even deeper and more remote natural gas reserves, pipelines will continue to play a major role.

The pipeline of tomorrow will be significantly more advanced than those that came before – incorporating new materials, and inspection, prevention and monitoring technologies. Such advances are already proven to increase the safety and reliability of pipelines. Still, we cannot afford to ignore the potential for significant harm when failures occur and must ensure the necessary response systems and infrastructure are in place.

One final thought, high-speed transport solutions such as Hyperloop are emerging as potential new modes of passenger and freight transportation. Could the concept of pods travelling in low-pressure sealed tubes be a feature of multi-role future pipeline transportation networks, or is it just a pipedream? 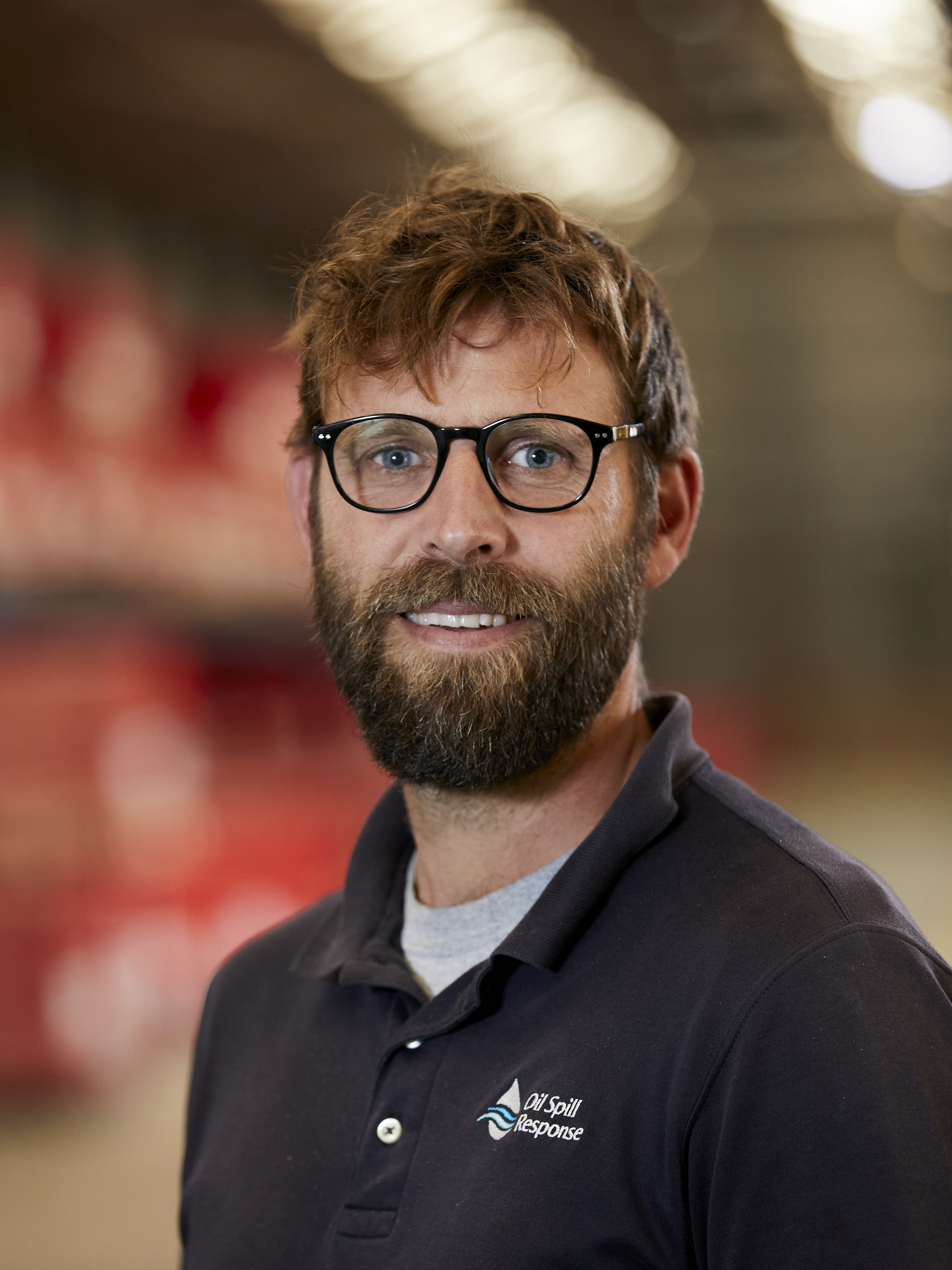 Nick joined OSRL in 2017 as an Oil Spill Responder. Since this time he has attended multiple spills and contributed to numerous training and consultancy projects. Prior to joining OSRL he worked as an Environmental Regulator, Environmental Consultant and fulfilled multiple roles at NGOs. He has a BSc in Environmental Biology and an MSc in Biodiversity Conservation Management. 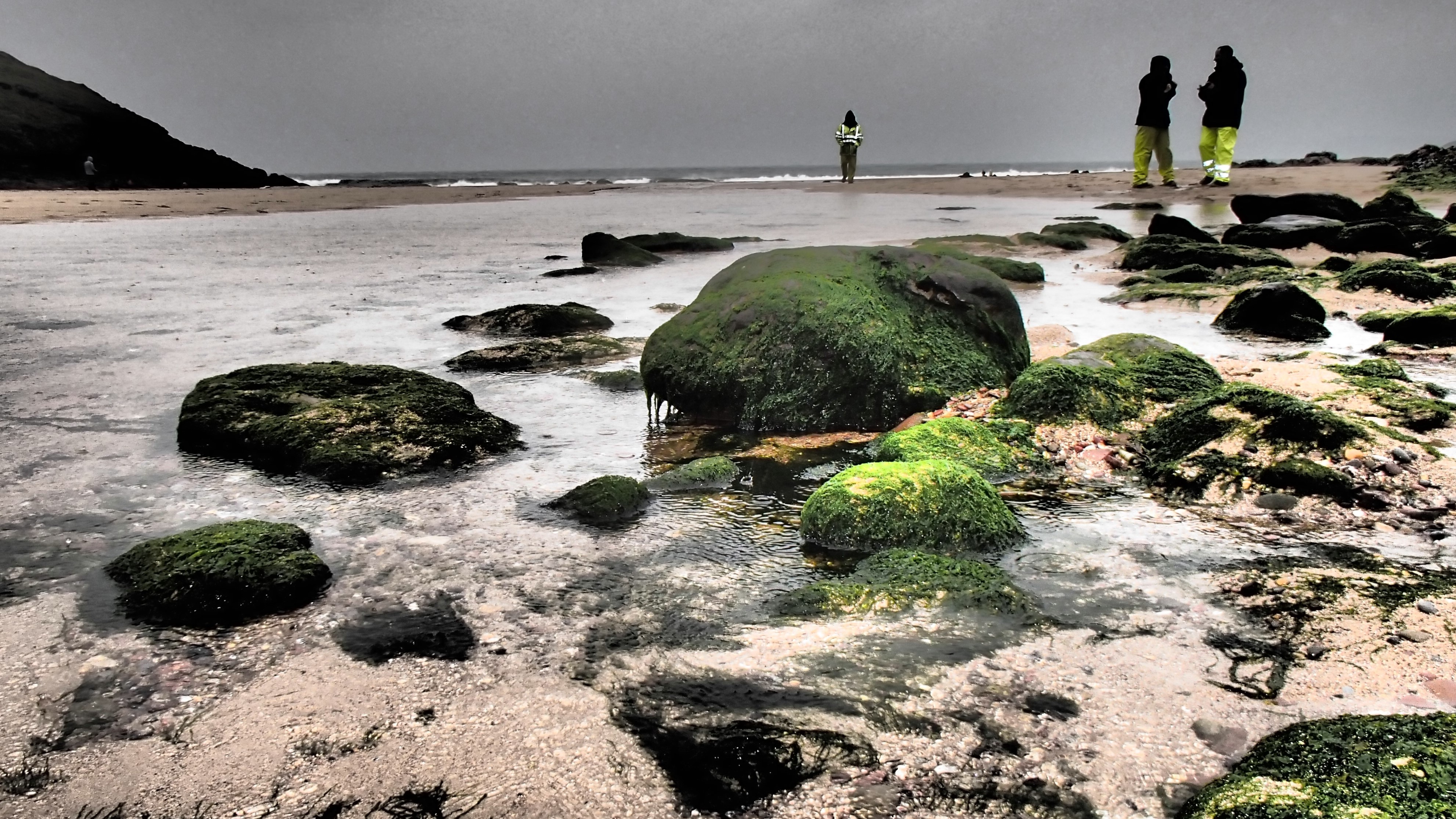 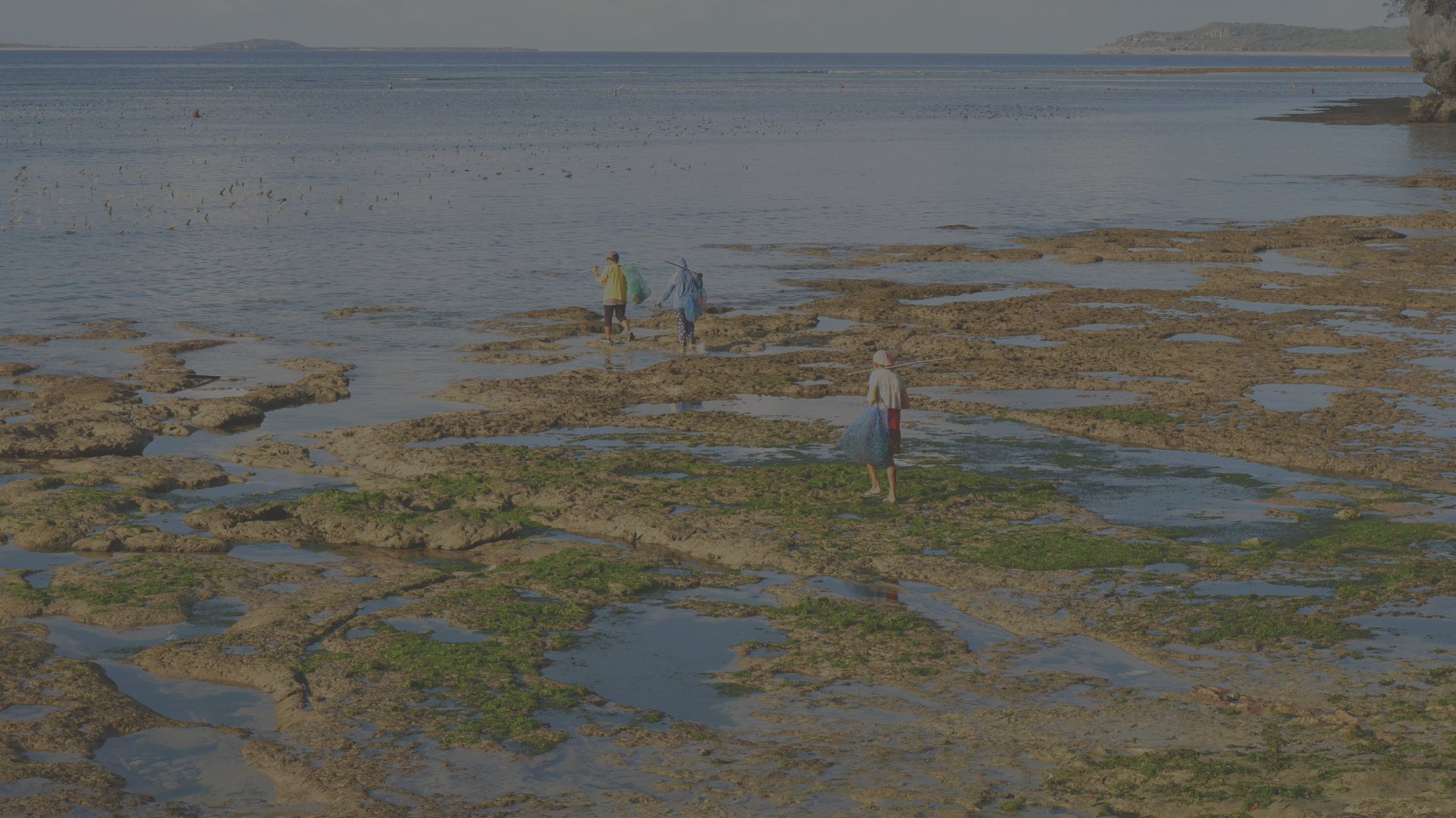