According to GlobalData, the shift to remote working triggered by the COVID-19 pandemic boosted the adoption of virtual reality (VR) by oil and gas companies for training, collaboration, and data visualisation.

VR technology became more commonplace and gained traction in oil and gas personnel training, seen in large companies such as Saudi Aramco, Equinor, Shell and ExxonMobil, allowing these companies to simulate the physical environment in the training room.

A well-trained team of personnel is critical for a fast, effective response to an oil spill. The training should be frequent, consistent and engaging. With the shift to remote working, this training now needs to be available to a global audience and be more efficient, but the need for the training to be engaging is stronger than ever. Unlocking the potential of immersive technologies (Augmented (AR) and Virtual Reality (VR)) could be the key to creating engaging, innovative training that blends the practical with the virtual world.

The Use of Immersive Technologies within Oil and Gas is Growing

Although reports of immersive technologies use in oil and gas show long-term growth, the current situation differs slightly from the forecasts. There are some industry examples, but, as of yet, the use is by no means mainstream.

Shell is creating a digital twin of its integrated refinery in Singapore to facilitate remote monitoring and improve operational efficiency and safety. (Source: Offshore Technology)

In 2020, through its partnership with Louisiana Economic Development's Fast- StartÂ® program, ExxonMobil implemented VR training for its Baton Rouge Polypropylene Growth Project. To do this, ExxonMobil collaborated with eight local IT firms to create VR training modules that immersed operators in computer-generated environments to perform critical tasks like hazard identification and emergency response. (Source: BIC magazine)

Where the oil and gas industry uses VR, it seems highly effective in simulating real-world scenarios, e.g. life on an oil rig in safe and engaging environments. However, currently, the focus does seem to be operational.

We are at the Start of our Journey into the Virtual World, the True Benefits are yet to be Realised

In terms of training oil spill responders ready to respond to an incident, the use of VR/AR does not seem to be widespread. However, there are examples in other sectors that demonstrate the potential benefits.

In 2019, the Institute of Occupational Safety and Health commissioned the University of Nottingham to study how users behaved in the virtual environment in an emergency fire situation, comparing the behaviours they exhibited to those demonstrated in the real world.

In one scenario, participants had to evacuate from a virtual fire in an office, seeing and hearing using a VR headset but could also feel heat from three 2kW heaters, and could smell smoke from a scent diffuser, creating a multisensory virtual environment. This group was compared against another group who were observed in this scenario using only audio-visual elements of VR.

The researchers carried out a further test, with some of the group trained using PowerPoint slides. All training, whether in the virtual environment or Powerpoint covered the same topics and had the same learning objectives - it was just the delivery method that differed. The traditional training condition was delivered as a self-administered PowerPoint presentation, drawn from a real fire safety training presentation (adapted for suitability for this study).

The study found the following:

However, the overall conclusion was that with the current technologies, virtual environments would be more effective for general inductions and teaching personal safety rather than for in-depth, detailed procedures, processes and navigation. The full report is available on the IOSH website.

In the United Kingdom, in 2020, the British Military trialled a virtual reality platform with the Parachute Regiment, British Army, Royal Air Force and Royal Marines.

The platform used intuitive gesture controls (haptics) designed to match reactions on the battlefield, meaning personnel could hold a 'gun' and crouch and crawl when necessary, just as they would on a real-life exercise. Further trials are ongoing.

Will Virtual Environments Ever Fully Replicate the Pressure of a Real Life Emergency Situation?

The European Regional Development Fund commissioned an experimental study aiming to evaluate the effectiveness of a Virtual Environment to train firefighters. They measured spatial presence, realness and immersion with a Presence Questionnaire.

The study also measured participants’ cybersickness, stress and fatigue through HRV monitoring. The firefighters participated in both a Real Environment (real world firefighting training exercise) and the same scenario in a Virtual Environment.

While oil spill responders are not firefighters, there are parallels in needing to perform under pressure. Quick decisions will need to be made based on the information available. If VR technology cannot produce stimuli with the same fidelity as the real world, this may be a future limitation.

However, the use of various delivery methods is crucial to providing engaging training. Whilst VR may not be a replica for real equipment deployments; there are plenty of processes and procedures that responders need to know to make those quick decisions. Some of these are difficult to train for, which makes VR an ideal solution. For example, aerial surveillance, where training flights are expensive, and a lack of oil on the water makes practising quantification of a spill impossible. Maybe that's where these immersive technologies can really add value.

Another potential benefit is that, unlike firefighters, many teams are globally located. Using VR/AR can bring these teams together, creating better teamwork and communication, ultimately making a response more efficient and effective in an incident.

Up until recently, VR and AR technology has been clunky at best. But it is swiftly becoming more sophisticated and engaging. The hardware that accompanies these technologies is becoming more accessible – lighter, cheaper and more comfortable. It is continually evolving.

Wider technological advancements such as 5G networks will also improve the delivery of VR and AR.

Another key area of technological development is haptics or the use of touch sensation. Applied to VR and AR, haptics allow users to ‘touch’ things in the virtual world and get instant feedback. It helps users ‘feel’ interactions, enhancing the virtual experience.   The development of haptics is where it will start to get interesting in terms of oil spill response training. Role play exercises will become easier to simulate meaning training can deliver a true-to-life scenario for delegates.

Perhaps this fully immersive, enhanced reality will better help delegates to feel the first-hand pressure and stress of real-world scenarios. Add artificial intelligence (AI) to the mix, and the technology can help to challenge the delegate to a greater level, by adding problems to be solved or areas that need further learning, built from their behaviours and habits. A system such as this can capture and deliver real-time feedback, and the ability to integrate the expertise of the wider global team at the touch of a button.

Building VR training solutions has an expensive barrier of entry.  Although the price of VR hardware has decreased over the last few years, the cost of the software can vary from £20,000 to £150,000. For many organisations, the investment outweighs any potential benefits VR may have over established, proven delivery methods.

Longer term however there are cost benefits particularly if the VR programme could replace the need for a live exercise. In 2019, a study examined the comparative costs of Virtual Reality Training and Live Exercises for Training Hospital Workers for Evacuation. It found the following:

There is also the time factor to consider – initial development time can be lengthy, taking many months.

Organisations will need to weigh up the pros and cons and carefully consider whether VR is suitable for their training scenario prior to spending what could be significant amounts of money.

As With Any Significant Investment, The More Technology We Are Exposed To, The More We Demand It

To conclude, we need to consider the shrinking attention span of our delegates in implementing this technology. The more technology we are exposed to, the more we demand it and become distracted by anything that doesn't meet this standard. As such, fully immersive training must captivate the learner.

We are a little way off at the moment, but it is on the horizon. If the technology can mature sufficiently, immersive technologies could deliver a powerful environment that genuinely does replicate the real-world environment and creates a personalised learning journey, truly adding value to the learner. 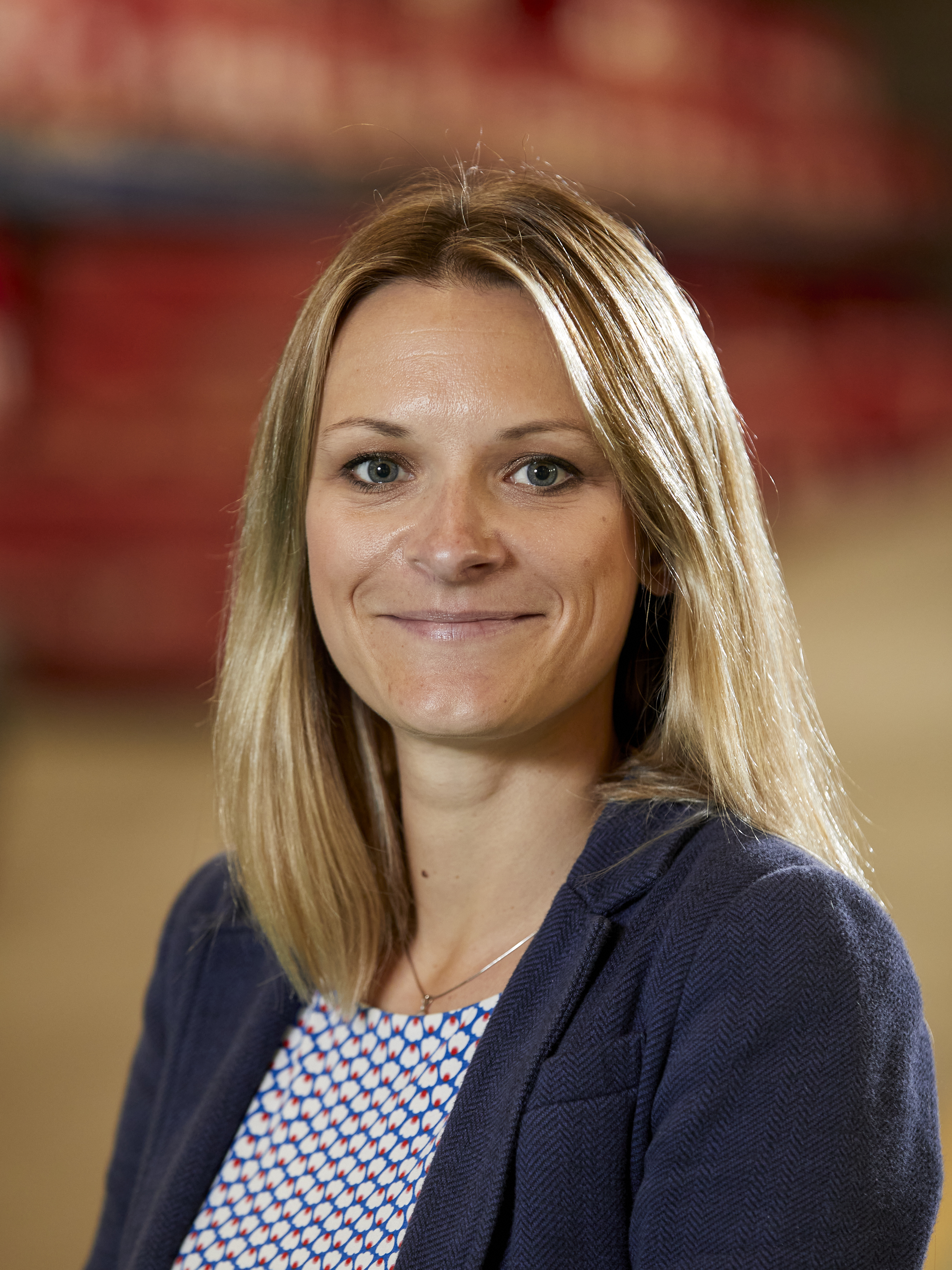 Emily joined OSRL in 2003 after graduating with a BSc in Marine Environmental Science. Emily has nearly 20 years of technical and leadership experience across a range of diciplines including training delivery, consultancy and response.

During her time within the Response team, Emily attended and managed many oil spills as In country Lead, Duty Manager and Incident Manager, mobilising people and large equipment stockpiles internationally. She then moved into training and consultancy delivery, including a secondment to the Australian Maritime Safety Authority and a 2 year assignment in Singapore delivering consultancy work for members in Australia and Asia Pacific.

Emily's current role is Global Training and Consultancy Manager, based in Southampton and responsible for the delivery of all training, consultancy and geomatics projects across all regions. 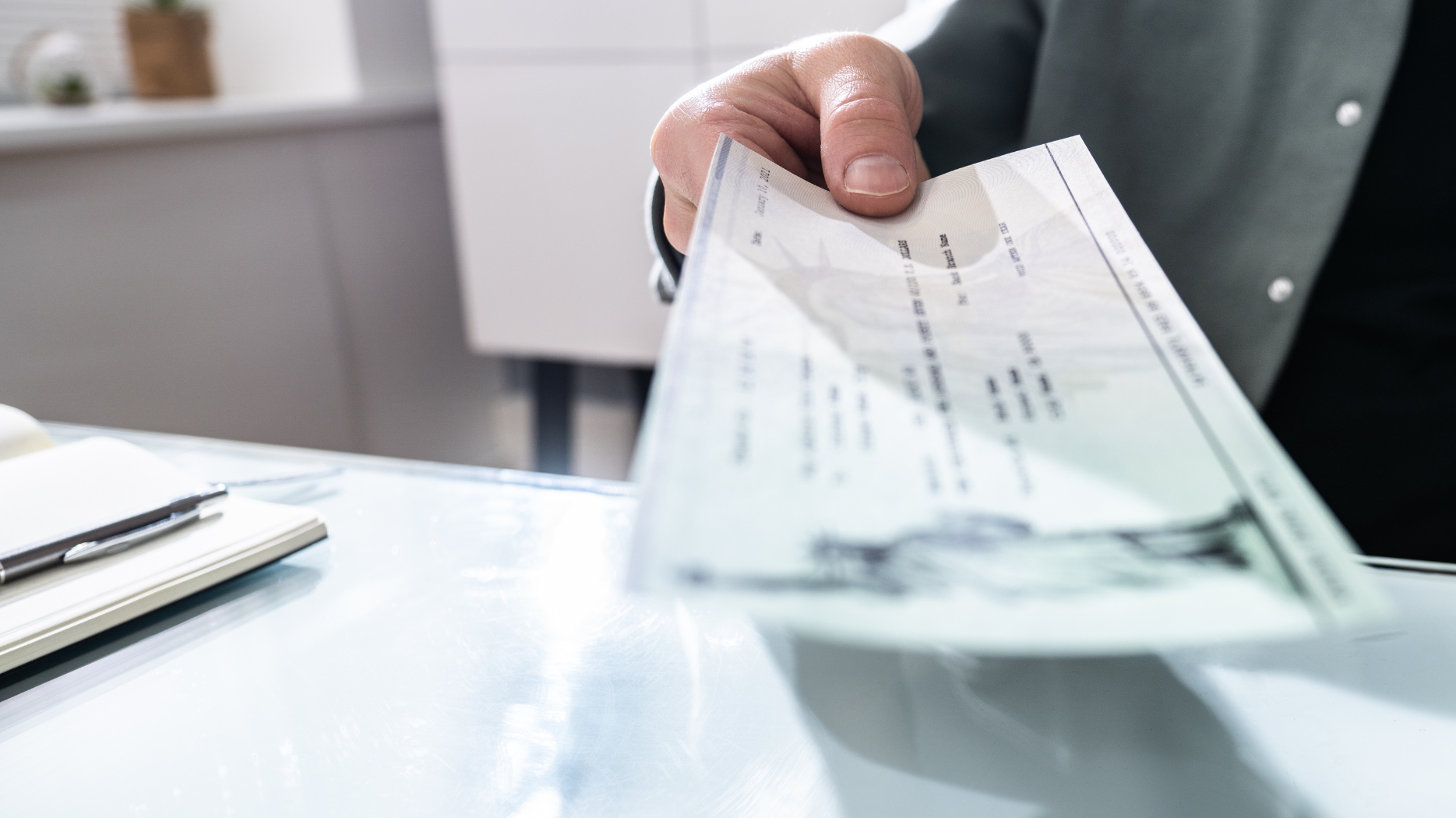 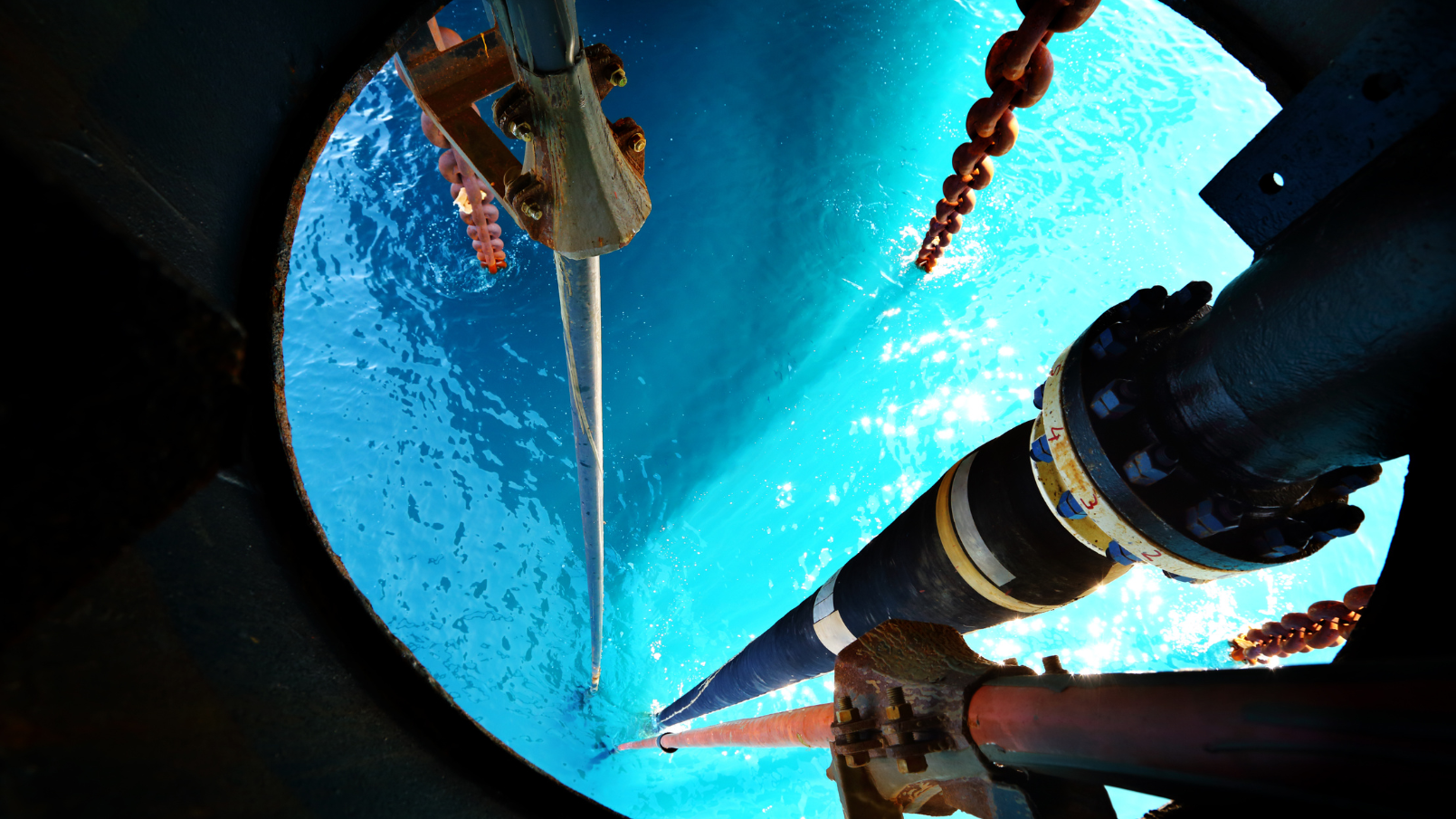