When organisations find themselves newly working together, collaboration is key to gain a deeper understanding of each business' operations and services, making the most out of the relationship and ensure value-add. A  collaboration programme was put together for CNOOC, which included a 5-week personnel secondment, to help both organisations gain that deeper understanding of each other, highlight the benefits of OSRL membership and stress the importance of preparedness and response activities.

CNOOC (China National Offshore Oil Corporation), is the third largest national oil company in China, after CNPC (parent of PetroChina) and China Petrochemical Corporation (parent of Sinopec). It is the largest producer of offshore crude oil and natural gas in China and one of the largest independent oil and gas exploration and production companies in the world. It mainly engages in exploration, development, production and sales of crude oil and natural gas but also has business covering middle and down stream for oil and gas, engineering and technology services, and even financial services, making it a comprehensive and integrated international energy corporation. CNOOC joined OSRL on 1st Jan 2015 as a Band 1 Participant Member after acquiring Nexen.

In order to increase the understanding between OSRL and CNOOC, OSRL sent a technical personnel to CNOOC for a five-week secondment with the following objectives:

Workshops on OSRL general service and supplementary services were conducted at the CNOOC headquarters and CNOOC International Limited respectively. There were also separated workshops conducted discussing how OSRL can act as a response body for CNOOC global assets including Congo, Uganda, Indonesia and Iraq with CNOOC International.

OSRL personnel had some key interactive sessions with COES, including meetings with the senior management, the COES operations team and technology team (T&C). OSRL services were introduced to COES and technical workshops were conducted with the operations and technology teams. OSRL personnel also met with COES’s key experts in oil spill response (Dr James Zhang Zhao Kang & Luo Yi Dong) and engaged in some technical discussions.

Both the COES managers and experts from COES indicated interest in working closely with OSRL in the future in terms of response and preparedness business within China. 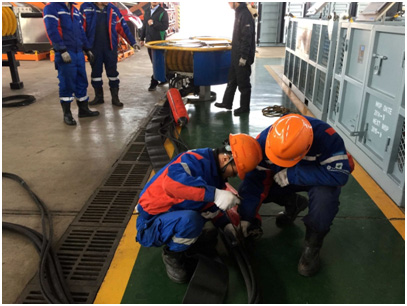 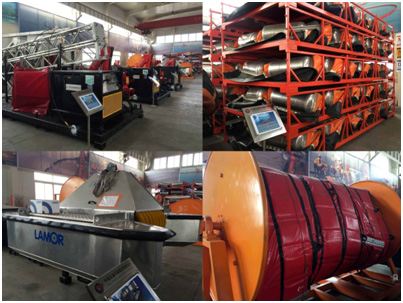 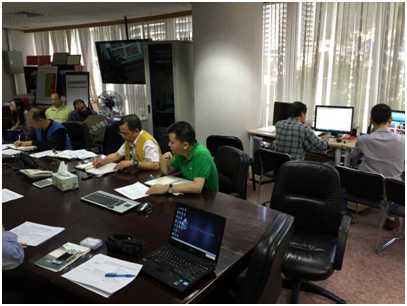 The closeout was carried out at CNOOC headquarters in Beijing and at the
COES main base in Tanggu (Tianjin). Both parties explored how OSRL can best respond to spills in China and discussed possible challenges that required further understanding. Both CNOOC and COES were pleased with the insights and knowledge gained as a result of OSRL’s secondment. 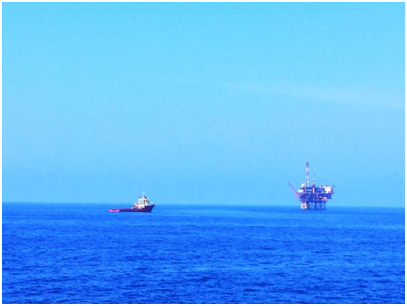 This secondment greatly increased the understanding between OSRL and CNOOC. It provided useful information on how OSRL can better provide service for both CNOOC’s China and International assets. Interactive follow-up activities were also carried out between OSRL and COES, relating to how response to spills in China can be conducted collaboratively. 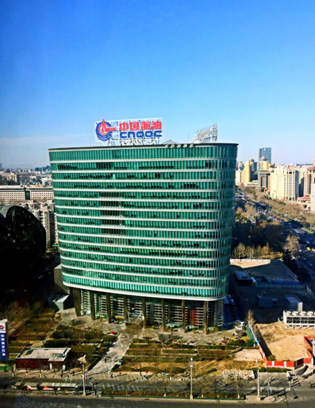 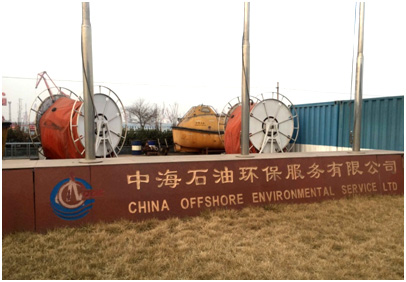 Are you in need of more specific oil spill response technical expertise?

With the most experienced technical spill response specialists and environmental consultants, we can fill any gaps in your organisation's capabilities with our secondment options. 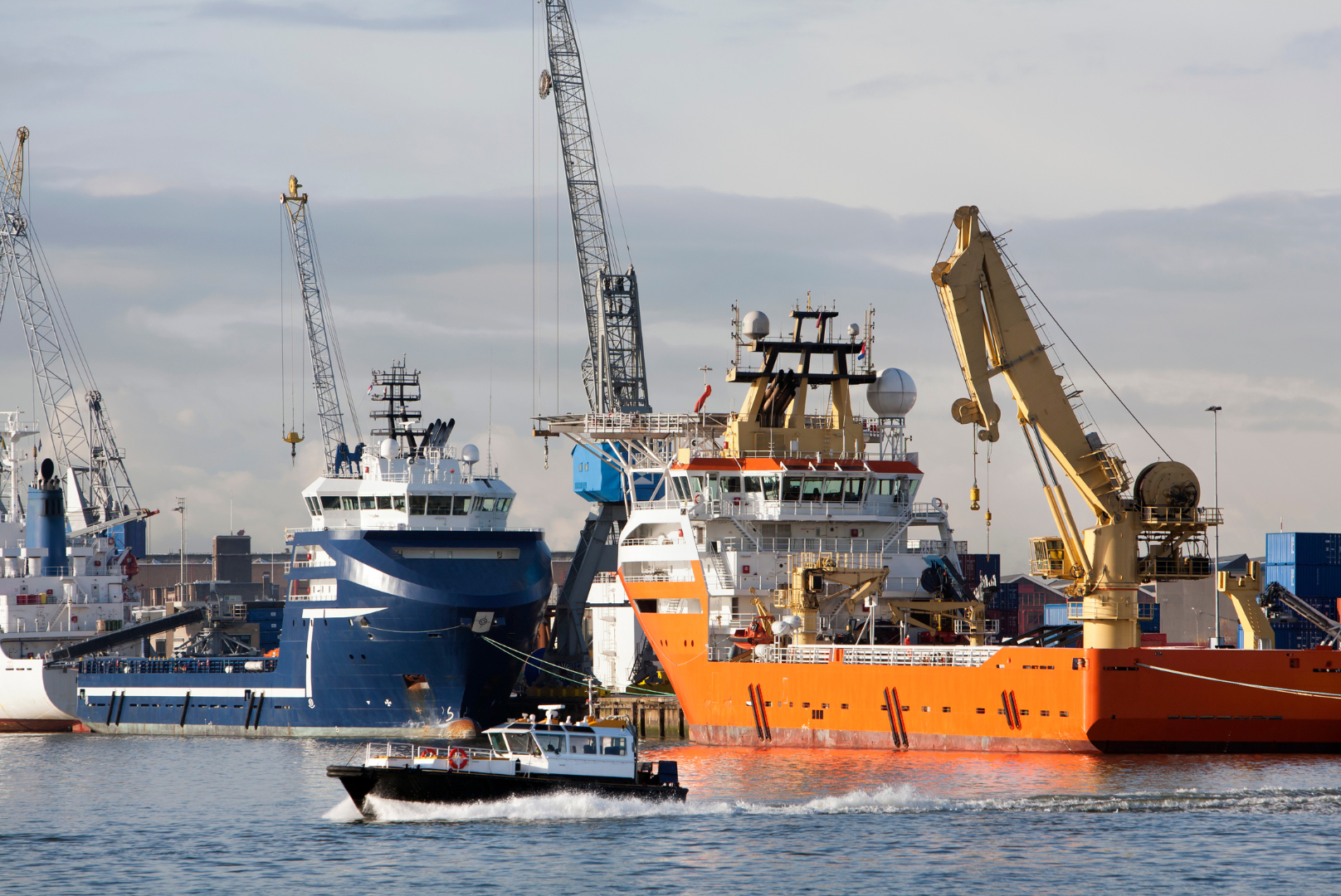 A capability review provides an holistic, effective and efficient view of what an ideal oil spill preparedness solution should look like. 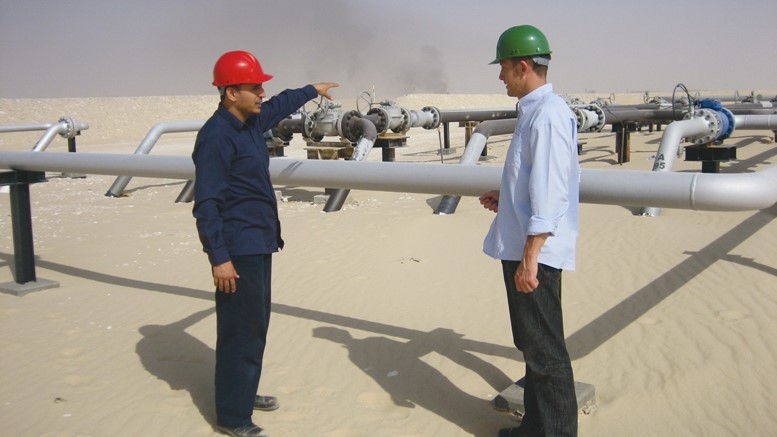 What is a Capability Review?

A capability review forms part of the contingency planning process. We explore the different elements of that review process. 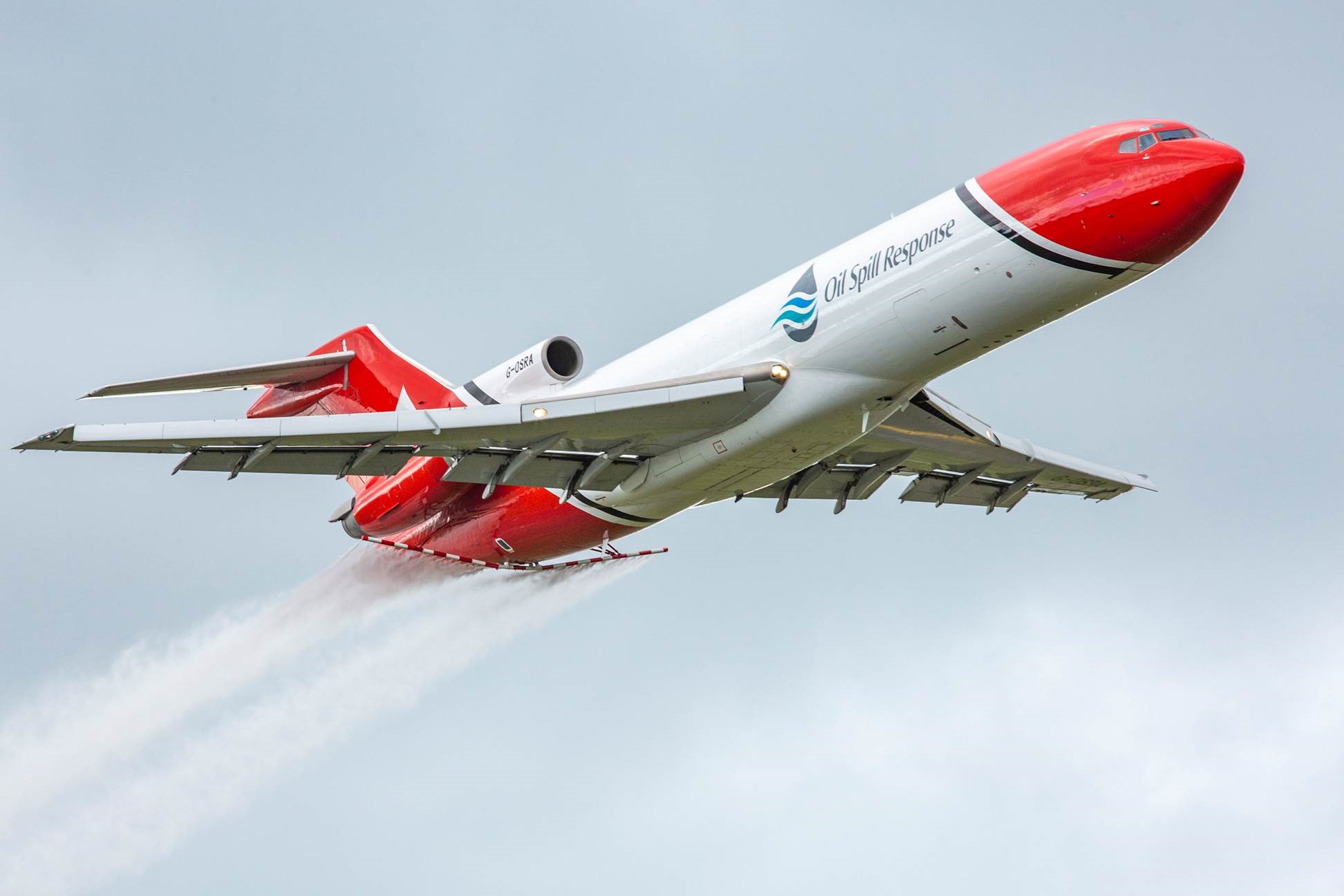 This introductory session sees Andy Nicoll provide an overview of the 15 capabilities that represent the scope of Tiered Preparedness and Response.