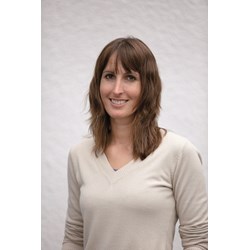 Jenny holds a degree in Earth Science and a Masters in Coastal Zone Management. Having previously worked in New Zealand undertaking hydrodynamic and tsunami modelling, Jenny joined OSRL in 2013 and the Geomatics team in 2014.

Jenny is also part of the dedicated on-call response modelling team, where she has provided 2D and 3D modelling forecasts for international oil spill incidents.

Jenny has been fundamental in the development of OSRL’s GIS and visualisation capabilities. She has developed both external services, such as sensitivity mapping, and internal GIS processes and visualisation tools.