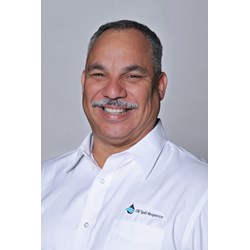 In addition to managing the Fort Lauderdale duty team, Elmer has facilitated numerous in-country Tier II capability reviews, led IMO II and IMS 100, 200, 220, 300, 401 training courses and led several exercises across the Americas and in Africa. He has participated in many Preparedness for Response Exercise Programs (PREP) exercising all components of a response plan with oil companies.

Elmer is respected among OSRL Members for his expertise and experience but also for the positive attitude he brings to those he works with.