The NOC, based in Southampton (UK), is where science meets business, bringing together a range of industries to develop the next generation of marine autonomous technology. It is host to a community of innovative companies developing technology for platforms, components and sub-systems in order to aid and advance oceanographic research for the benefit of both scientists and businesses.

By joining the Centre, OSRL aims to leverage knowledge and expertise to help it develop a roadmap, and create a vision for the future.

In 2017, a six-month collaborative project between OSRL and the NOC, was funded under a NERC Innovation Partnership grant and provided a glimpse into the future of marine autonomy potential for spill response applications. Additionally in 2017, an oil release experiment was carried out to test the feasibility of using Autonomous Underwater Vehicles (AUV) in a spill response for dispersant effectiveness monitoring; this showed the real potential for the technology to be utilised in the future. More recently, OSRL carried out a demonstration exercise in Southampton Water with two of the Innovation Centre partners, ecoSUB and Blue Ocean Monitoring to explore how small AUVs could play a role in spill monitoring and surveillance. Further details on this demonstration can be found here.

“We know that early investigation is critical to the assessment and subsequent management of oil spill events. AUVs can be mobilised rapidly, delivering near real-time information. We look forward to collaborating with the team at NOC through a two-way knowledge transfer, exploring how autonomy can transform spill response capability in the future.”

We aim to provide great customer service. For enquiries on our training and consultancy services, here are all the different ways you can contact OSRL. 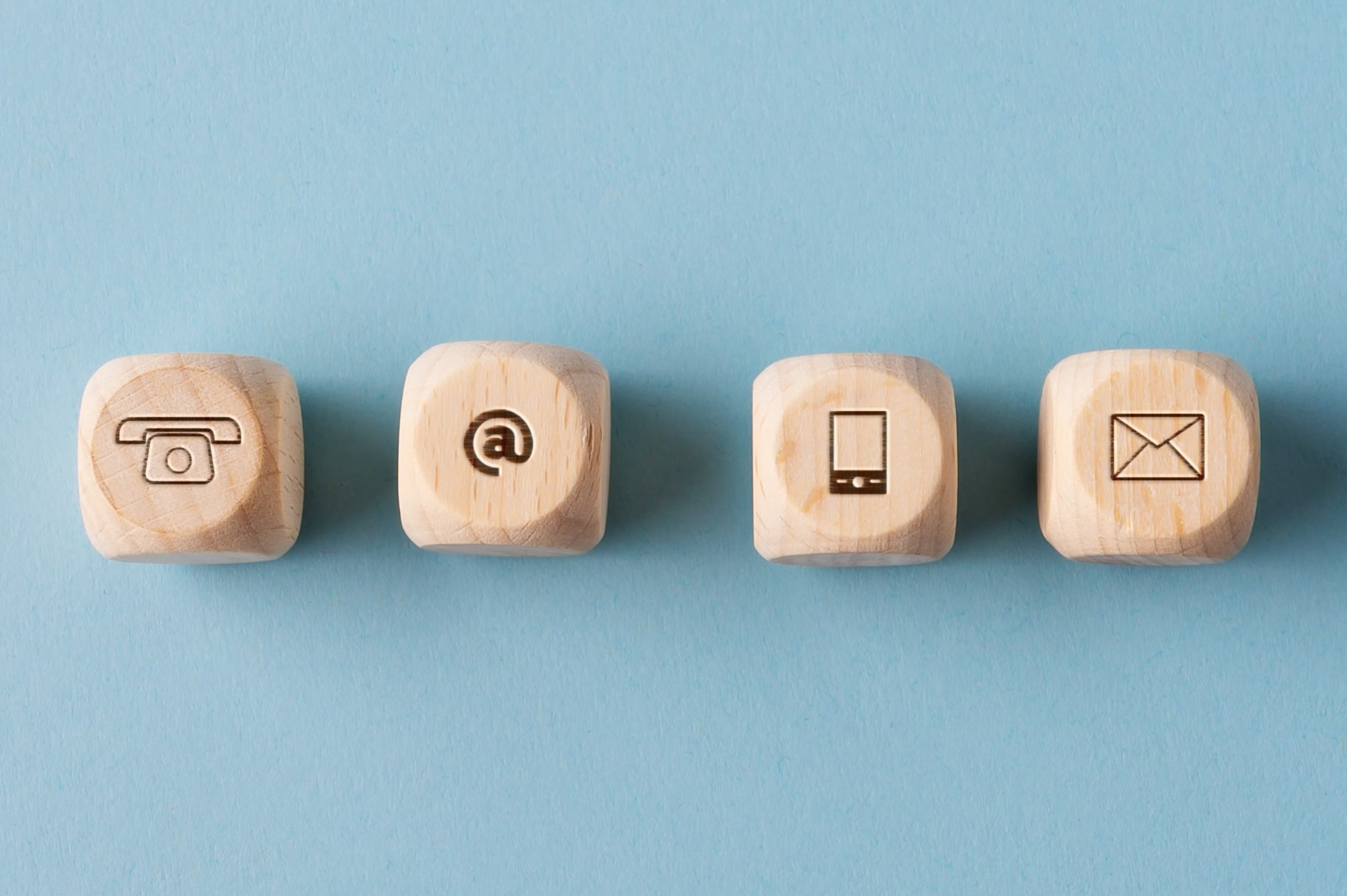