What happens during a subsea well-blowout? 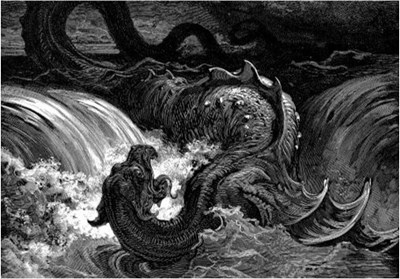 In May 2015, OSRL responded to a fictional scenario of a drill ship drifting off site, while still connected to the Blow Out Preventor (BOP).

OSRL bases around the world participated in the exercise, coordinated through a Global Command Team in Southampton to maintain coordination of global activity 24/7.

At peak times, up to 75 personnel were involved globally. About 126 man-days and £7.3 million in simulated* costs were incurred.

The exercise has given OSRL the confidence that we are ready and able to mount a safe, efficient and effective response in the event  of a major mobilisation incident. Exercise Leviathan II will be conducted in November to incorporate our lessons learnt during the first exercise.

*identified, but not realised expenses such as logistics