Our country representatives are here to help you when you require information or support when looking through our services. 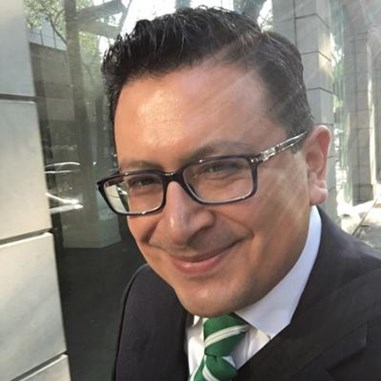 Ian Hernández has more than 20 years of international experience in different branches of the energy industry. His work includes different operational management, including the areas of investments and projects and assets in Exploration and Production, Distribution, Storage, and Refining.

In the preparation area, Ian led the development of regulatory compliance programs for more than 400 offshore and onshore assets and projects in 30 countries. In response to incidents, he has responded to more than 150 that include terminals and refineries to production platforms.

Ian's experience stands out as having been Director of Operations during the spill of the Deepwater Horizon platform in the Gulf of Mexico in 2010. During that period, he led strategies that included more than 5,000 people and vessels and aircraft in coordination with authorities in the Southeast region of the United States, including local, state, and federal governments.

Ian is a graduate of the Master of Business Administration from Rice University in Houston, Texas, and Wheaton College, in Wheaton, Illinois, in the United States, where he obtained a degree in Sociology and Chemistry.

Ian resides with his family in Houston, TX, USA.

She joins the OSRL Americas team after making a transition from media, formerly serving as a news anchor for regional broadcasters with outreach across the Americas, including CNN, Telemundo, Univision, NBC, Televisa, and Television Azteca. In her career, she has led winning teams, built effective campaigns, and delivered successful investigative projects. 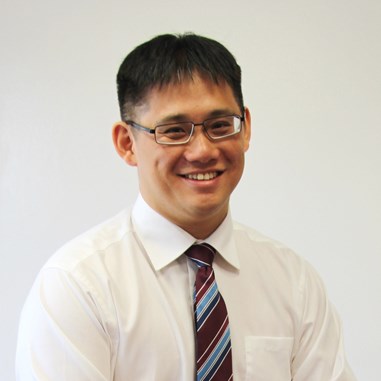 Derrick Lim holds a Bachelor in Engineering (Material Engineering) and is currently a Preparedness Solutions Advisor based in Singapore. He joined Oil Spill Response Limited (OSRL) in 2011 with a background in emergency response, incident management, and contingency planning from previous employments in the Civil Aviation Authority of Singapore and Changi Airport Group.   Derrick has responded to numerous oil spills from shipping, and upstream exploration and production in his ten years of service with OSRL. 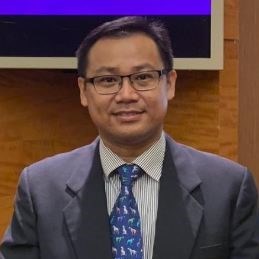 Jeffrey is an Electronics Engineer by training. He has more than 10 years of sales experience in the Oil & Gas industry. Jeffrey joined OSRL in November 2019 and is fluent in English and Mandarin. 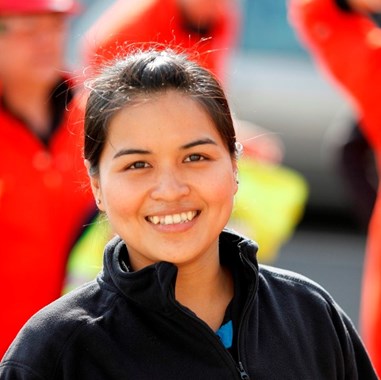 Samantha Chong is a Preparedness Solutions Advisor for APAC where she looks after Brunei, Indonesia, Thailand, Cambodia, Timor Leste and Sri Lanka. Prior to her current appointment, she has worked in the Response department for over 8 years with roles varying from Senior Response Specialist to Duty Manager and Global Response Process Lead. With a strong strategic and tactical response foundation, Samantha has responded to numerous oil spill incidents within the Asia Pacific region and actively participated in various internal and external oil spill exercises. Her past working experiences have enabled her to utilise her technical knowledge and skills to identify opportunities for continuous support and guidance to clients in their preparedness requirements. 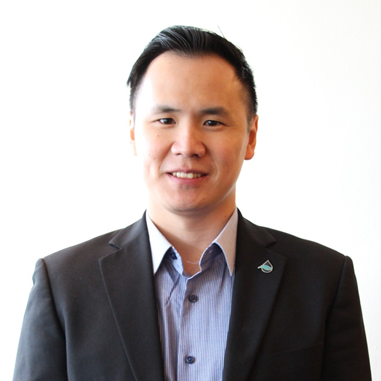 Yoppy is a familiar face in the Oil & Gas industry as an HSE professional in the Asia Pacific region.  He has delivered a number of technical papers as a Speaker in a wide range of Energy focussed conferences. Yoppy believes in long-term partnership, and as such he has worked with most of the Lead Government Agencies and National Energy Companies in the region in developing a National Oil Spill Response Capability. Yoppy is a graduate of the Master in Strategic Marketing from Cranfield University in the UK. 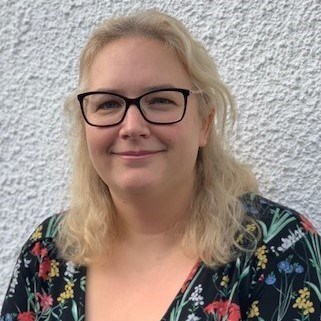 Kate Fraser-Smith is the Regional Representative for Europe and Caspian and has worked in the emergency management industry for 16 years, specifically the oil spill response community (at OSRL) for the last 9 years. At OSRL, Kate has developed her knowledge and skills in various roles that support clients in their oil spill response preparedness activities by the delivery of an array of training courses to clients globally and undertaking capability reviews. Kate has also been an integral part of the Business Development Team where she has focused on finding the most appropriate and value-driven solutions to meet client’s requirements. 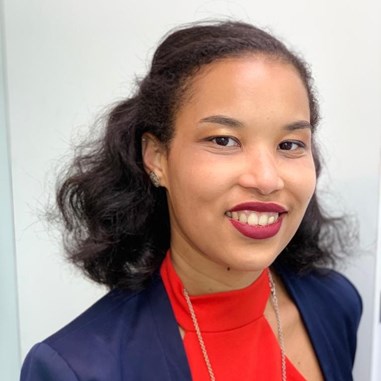 Leina specialises in technical sales and marketing with experience both in France and the UK.

She grew up in French Guiana (South America) and has lived in France and Ireland before coming to England in 2017.

Leina joined OSRL in 2020 and is committed to finding the best way to support members with all of their preparedness requirements.

A ‘Citizen of the world’ Leina is fluent in French, English and Spanish. 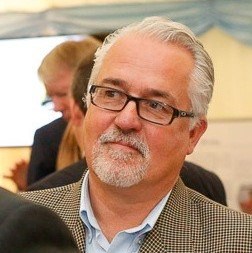 Nick Hazlett-Beard is the OSRL Business Development Manager for EMEA and Global account manager for Eni and Tullow. Nick has been in the spill response industry since joining the BP Oil Spill Base in 1981 which later became OSRL. He went on to work for an equipment design and manufacturer for 20 years working across the globe. Since returning to OSRL 17 years ago Nick has operated as the Regional Manager for North Africa and the EMEA Operations manager. Through his many years of experience in Oil Spill Response, Nick offers a wealth of knowledge to customers.