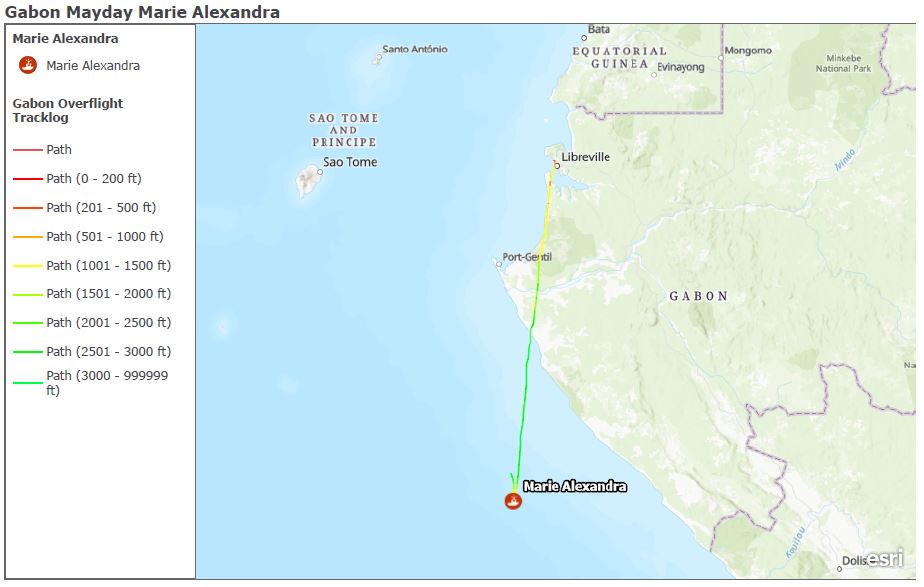 OSRL has recently supported the Gabonese Navy in a fantastic collaboration between multiple agencies to save lives at sea.

On Sunday 24th January, a mayday message was sent by the ‘Marie Alexandra’, a French fishing trawler in distress approximately 200 nautical miles south of Libreville. Shortly after the initial alert, communication with the vessel was lost.

With one of WASP aircraft now based in Libreville, OSRL was in an ideal position to help. The Gabonese Navy quickly requested deployment of the WASP aircraft by OSRL partner, Action Air Environment, the WASP operator.

OSRL and the Gabonese Navy had recently completed an exercise to demonstrate the aircraft’s surveillance capability, so it was evident how the plane could help rescue efforts. Primary mission - complete a search and rescue mission on behalf of the Gabonese Navy.

Action Air Environment quickly contacted the OSRL Duty Manager to request approval for deployment. Permission was swiftly granted and the aircraft soon airborne, racing to the last known coordinates searching for the vessel in distress.

The aircraft located the vessel shortly after take-off and made radio contact via the marine band Very High Frequency (VHF) radio. Thankfully the crew were all safe, but the ship had lost power and was floating adrift. The aircrew could relay information from the scene to the Naval Incident Command who organised a vessel to rescue the stricken crew. Crisis averted and lives saved. A fantastic team effort, congratulations to all involved.

After a 2h30 flight, the Action Air plane allowed us to enter in visual and radio contact with the vessel in distress, and thus to know more precisely what the situation of the boat was (engine damage, drift). Its contribution guided the command's decisions in order to carry out this SAR mission successfully.

Robert Limb CEO of OSRL said “The primary role of the two OSRL West Africa Surveillance Platform aircraft operated by Action Air and based in Libreville, Gabon and Lomé, Togo is to support the Oil Spill Preparedness and Response for the subscribing members.  We are pleased that these very capable assets were able to assist the Gabonese Navy during the recent SAR incident.” 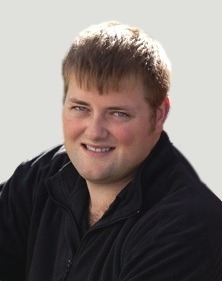