The COVID-19 Pandemic; a threat and an opportunity for Oil Spill Preparedness and Response

As England settles into its second national lockdown, other countries also continue to work to minimise the impact of the COVID-19 pandemic. In the sense of a global war on this common enemy we are all waging our own battles, fought on local, regional and international fronts. Arsenals vary from country to country, but any attempts to curb the spread of the virus typically involves some degree of control over the movement of people.

The importance of the free and rapid movement of resources as a recognised part of the bedrock on which Tiered Preparedness and Response (TPR) is built. These resources comprise trained personnel, specialist equipment and other support, which collectively make up the response capability accessed via the familiar three tiers: Tier 1 = local, Tier 2 = regional or national and Tier 3 = international (TPR Good Practice Guide). Oil spill response organisations (OSROs) train and maintain deep specialist expertise in readiness to support any oil spill. Rapid access to this expertise is often the difference in the successful mitigation of the overall impact of an oil spill. Whether it is locally, regionally or internationally provisioned, it is the effective integration of all three tiers of capability that allows any spill of any size or complexity to be managed effectively.

Can a pandemic break the decades old framework that underpins our global oil spill preparedness and response set up?

A pandemic, by its very nature threatens us all. The word pandemic itself derives from the Greek, pandēmos (from pan ‘all’, and demos ‘people’) and it is these people, this access to expertise, that we inadvertently threaten when protecting ourselves from risk of infection. By shutting borders, by enforcing quarantine, by responding to the pandemic risk, have we highlighted an inherent and hitherto unforeseen flaw in this decade’s old TPR framework? Or can this pandemic be used as a catalyst to strengthen the implementation of TPR, to identify and reinforce areas to leverage existing potential that has so far gone largely unexploited? As with any opportunity to learn we must embrace the ethos of continuous improvement to learn from the challenges of COVID-19, not to tear up the old, but to find ways of evolving to meet the challenges of tomorrow.

The TPR framework provides a mechanism to identify how the individual elements of capability will be cascaded through a few core principles. Of these principles, the promotion of cooperation, mutual assistance and integration of shared resources is perhaps the most relevant when considering the restriction on the movement of people due to a pandemic. Cooperation, resource sharing, mutual support or mutual aid are all terms to describe the various mechanisms by which help can be provided to those who need it. It is recognised that each mechanism has its own nuances, structure and benefits, but for simplicity the term ‘Mutual Aid’ (MA) will be used from here as a catch-all term.

The potential benefits of a pre-agreed formal MA agreement are many:

If we’re better together, then why don’t we see more commitment to collaboration?

Despite the benefits, the global adoption of mutual aid is somewhat sporadic, with one of the biggest barriers to wider-spread adoption being the matter of responder liability and indemnification. Recognising this barrier, the IPICEA-IOGP Joint Industry Project published a guide entitled ‘Mutual Aid Indemnification and Liability’, also known as ‘JIP13’ which includes a templated agreement for the secondment of emergency personnel. Such Emergency Personnel Secondment Agreements (EPSA) are a huge step in facilitating the implementation of an effective MA agreement, but like any preparedness measure the investment needs to be trained, tested and investment sustained.

Unlocking the hidden benefits of mutual aid; is there a silver lining surrounding the cloud of COVID?

In addition to the above benefits of MA, the COVID-19 pandemic has created an environment in which MA could find a new level of relevance to oil spill resourcing. Resources, and hence any agreements needed to provide them, should be commensurate with the assessed risk. This is another fundamental principle of both TPR and OPRC and if history teaches us anything it is that resourcing a major incident is demanding. A decade ago, Macondo showed us that over 47,000 people were needed at the peak of response activity. Resourcing and sustaining this number of people at any time is difficult and a pandemic only magnifies that challenge, especially when resourcing models rely heavily on support from outside the impacted country. With the cavalry of Tier 3 international support potentially delayed alternative means of accessing expertise and building capacity locally could be unlocked through the prudent application of MA at a local / country level. Building local MA agreements offer multiple benefits on top of those mentioned above:

In practice, the ability for neighbouring organisations to unite against the common enemy of an oil spill and to load-level when the demands of an emergency squeeze an already lean workforce not only helps protect the shared values of the communities in which they operate, but equally helps protect the reputation of the industry as a whole.

So, is the Tiered model flawed? Has COVID challenged the relevance of Tier 3 organisations?

No, far from it. Firstly, the TPR framework stands strong, with the importance of cooperation, mutual support and integration of resources etched as one of its fundamental principles. This principle is also very much aligned with OPRC which obliges Member States to facilitate international cooperation and assistance as part of their national response systems, either individually, or through bilateral or mutual cooperation mechanisms.

Secondly, the relevance of Tier 3 international support remains steadfast, not least as a pool of deep expertise honed through decades of responses to spills on the global stage. In response to this pandemic, OSROs and other key stakeholders have worked tirelessly to ensure that the response capability is maintained at local, regional and international levels. It is however recognised that the volatility of the current COVID-19 pandemic and associated country-specific restrictions often means that delay in response is likely. Additionally, with the careful application of technology our response models are continuing to evolve to allow the strongest technical advice to be delivered even earlier than before as a hybrid blend of physical boots on the ground and remotely provided expertise.

Can OSROs step up to help?

What should change is the tangible, actionable application of cooperation, mutual support and integration of resources so that the most effective response can be mounted anywhere, any time and regardless of a crippling global pandemic. This means less over reliance on Tier 3 providers, an honest appraisal of risk and the resource capacity needed to support major incidents and unlocking additional local capacity through the prudent application of MA. The tools and guidance exist to embrace MA more fully, with many successful case studies demonstrating approaches that work. One such case study has shown over 20 years of success in Australia through the AMOSC (Australian Marine Oil Spill Centre) coordinated ‘core group’ framework, whereby personnel from 10 participating companies provide 120 personnel. This core group is noted for being ‘unique within the international context and is noted for being innovative and effective to rapidly expand and surge well trained personnel into a spill response’ (www.AMOSC.com.au). The OSRO in this example plays a pivotal role, and perhaps that is the secret ingredient? Can OSROs be better utilised not just to manage their own readiness to respond but to help broker, steward and nurture such agreements between organisations so that the synergistic power of the many can be realised? Change is often catalysed by events, and so perhaps with the current lens offered by COVID the prospect of improved resilience to respond can be unlocked through MA and facilitated through OSROs? 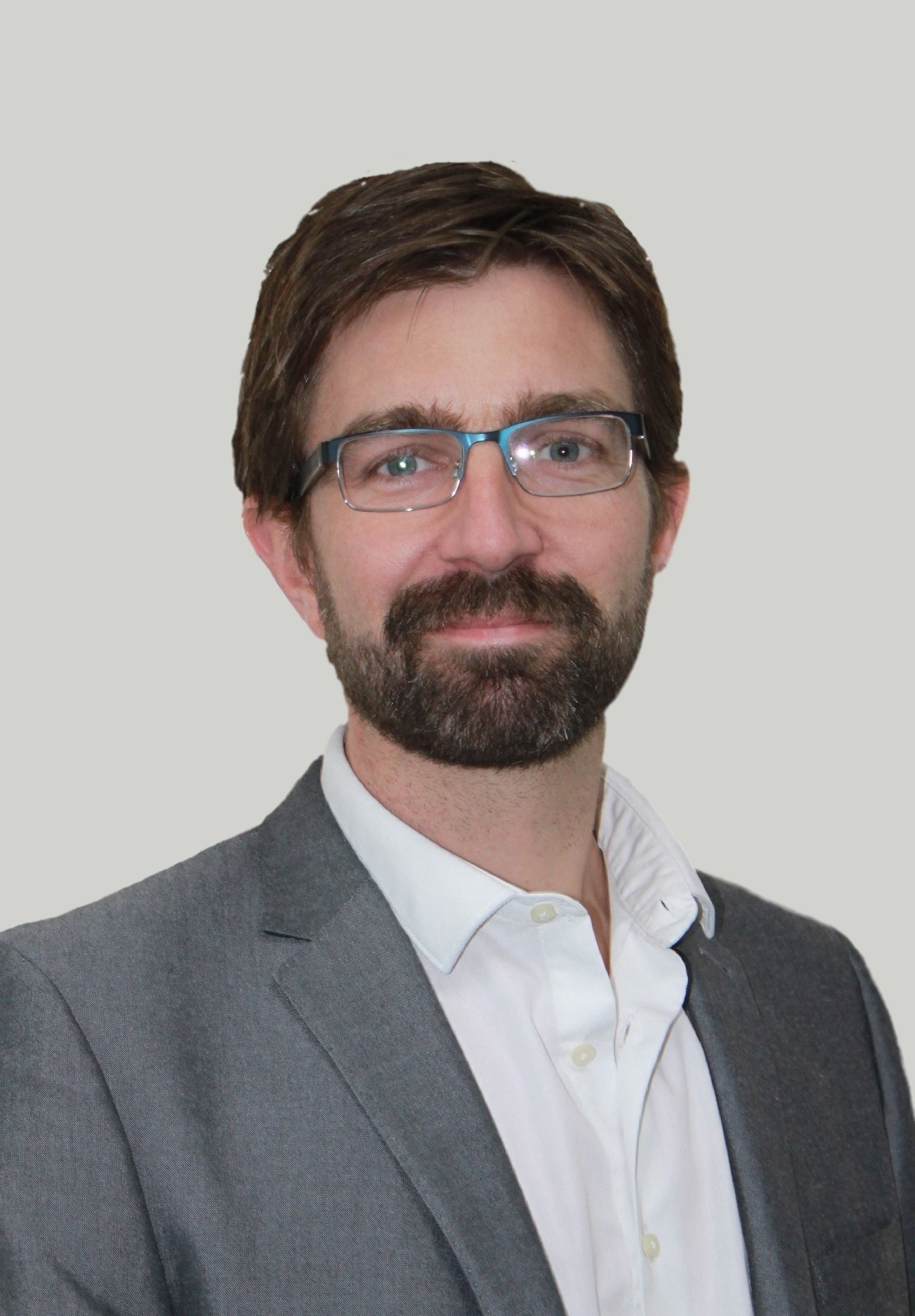 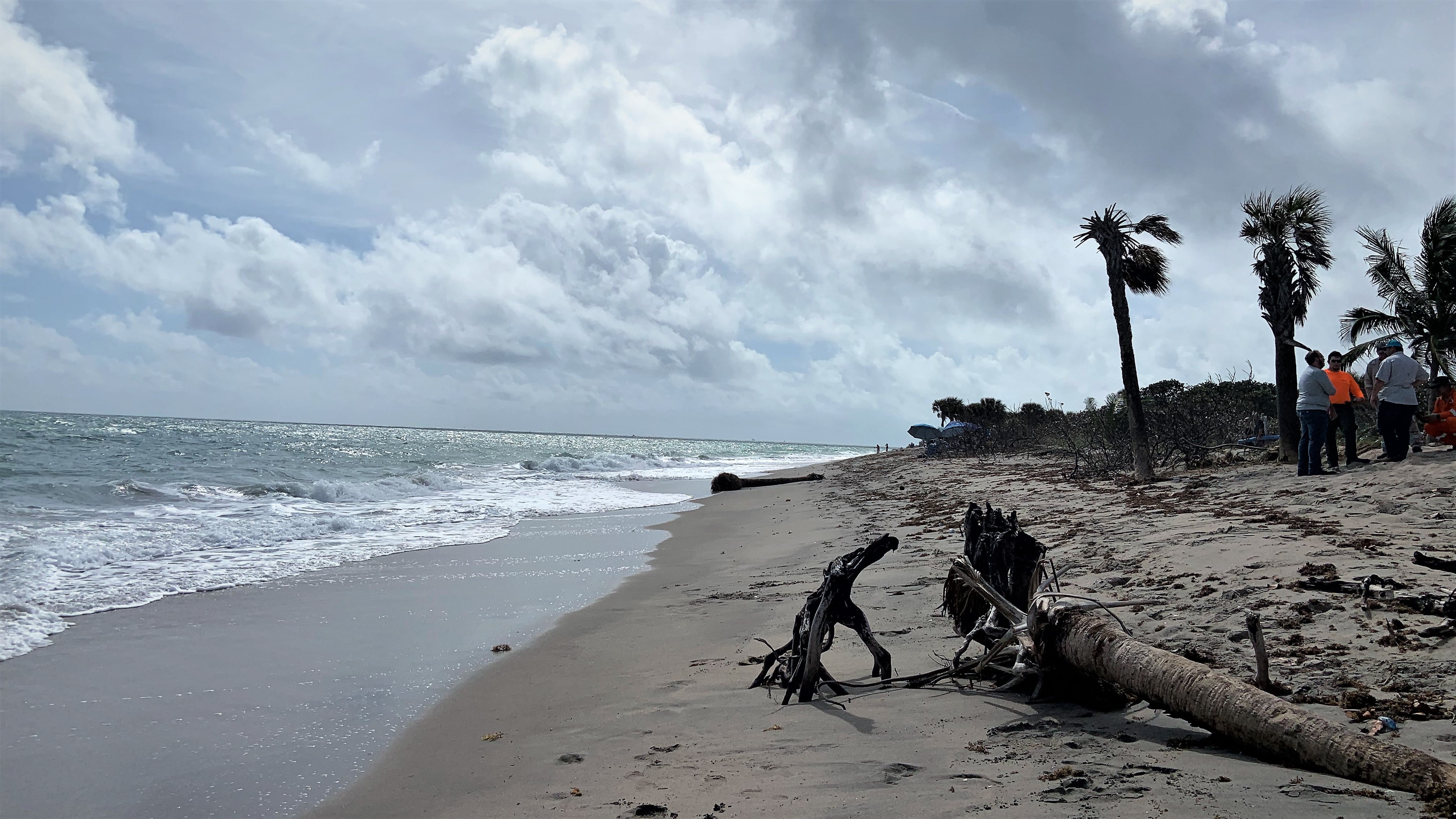 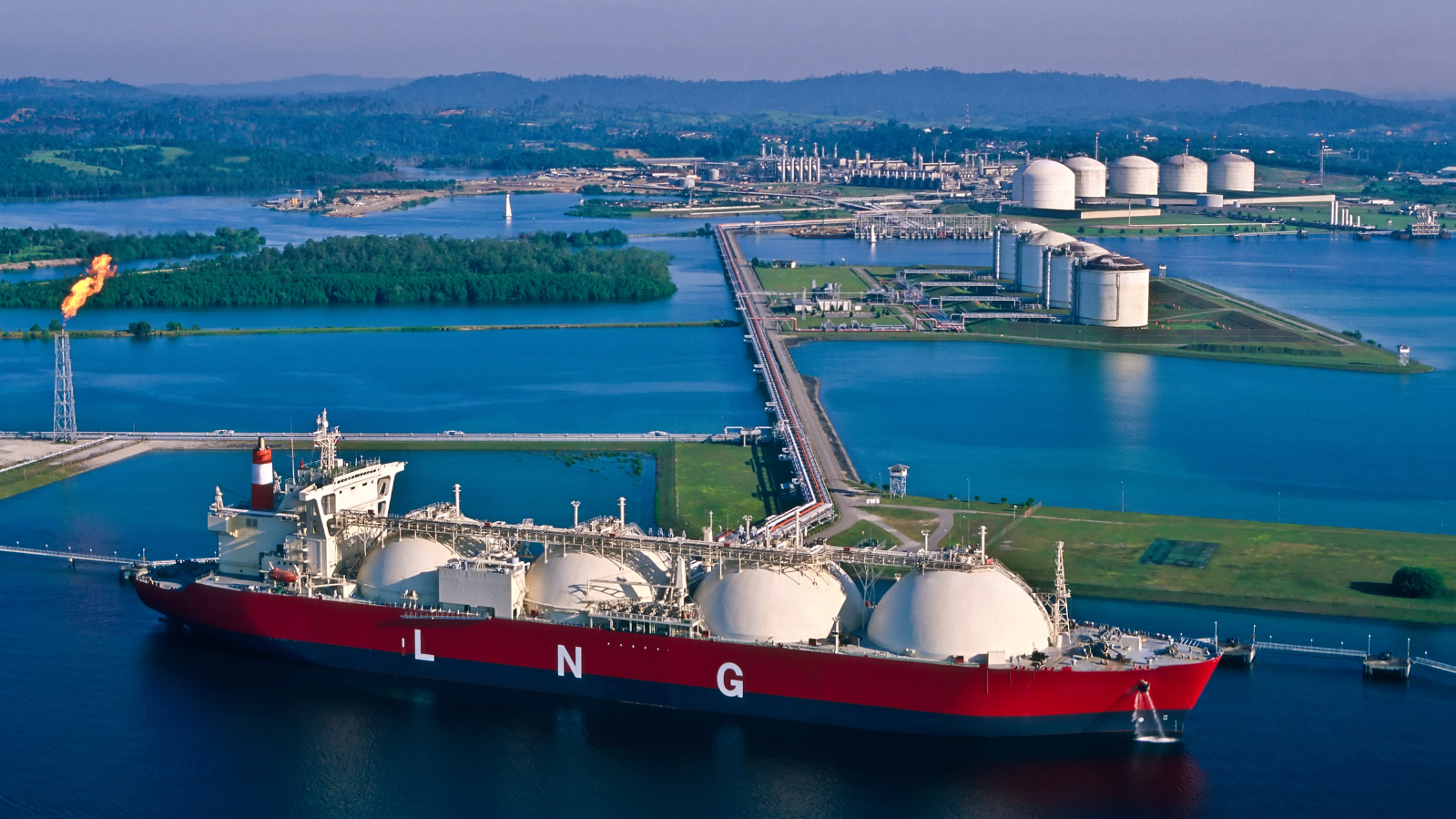