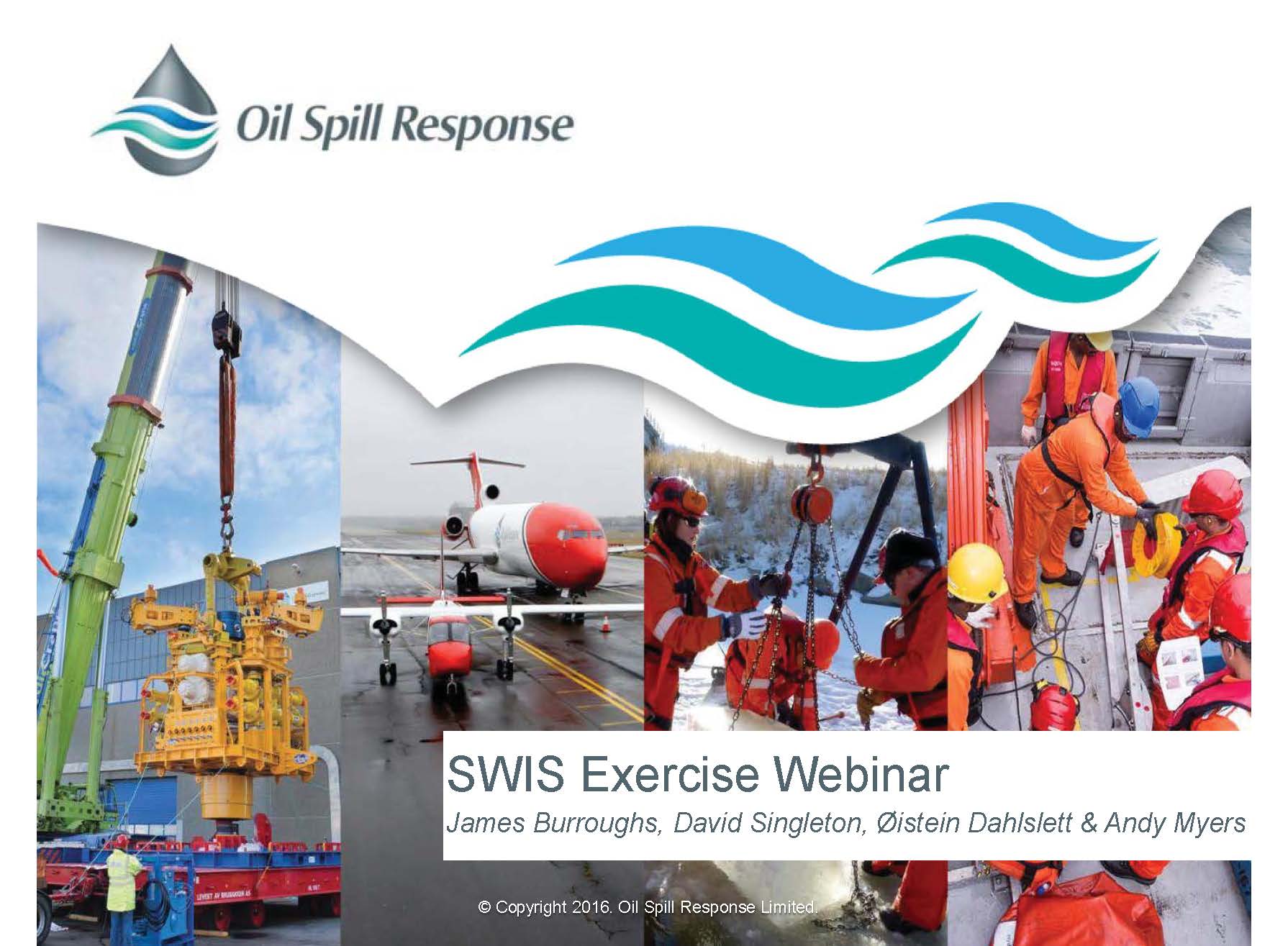 Catch up on our SWIS Exercises webinar hosted by James Burroughs & David Singleton in September 2016.

This webinar explains, in detail, our SWIS equipment and emphasises the importance of conducting exercises. 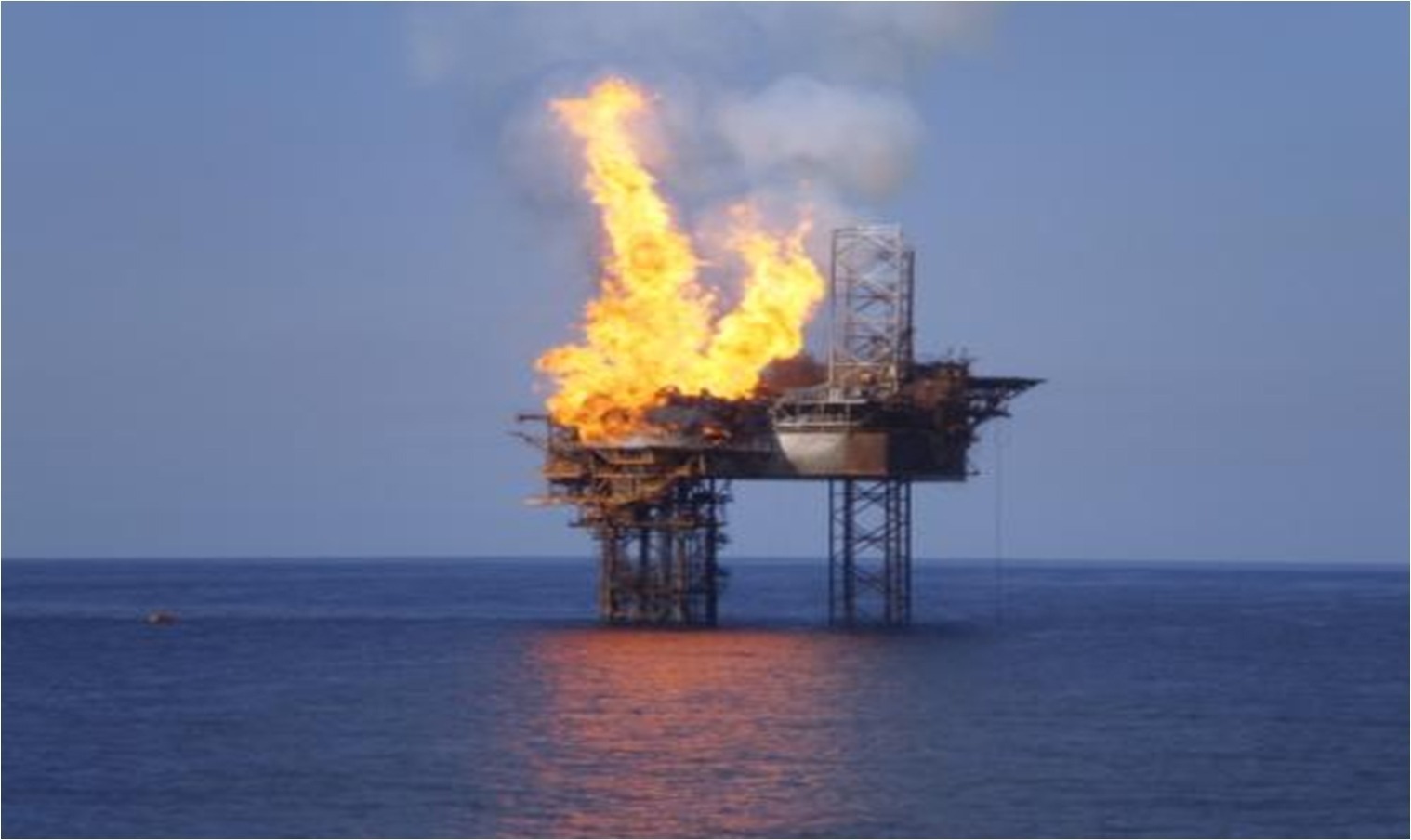 The Montara incident was an oil and gas leak, and subsequent slick that took place in the Montara oil field in the Timor Sea, off the northern coast of Western Australia on 21st August 2009.

The slick was released following a blowout from the Montara wellhead platform and continued leaking in total for 74 days. Read about OSRL's involvment in the next entry of our Spill Journal. 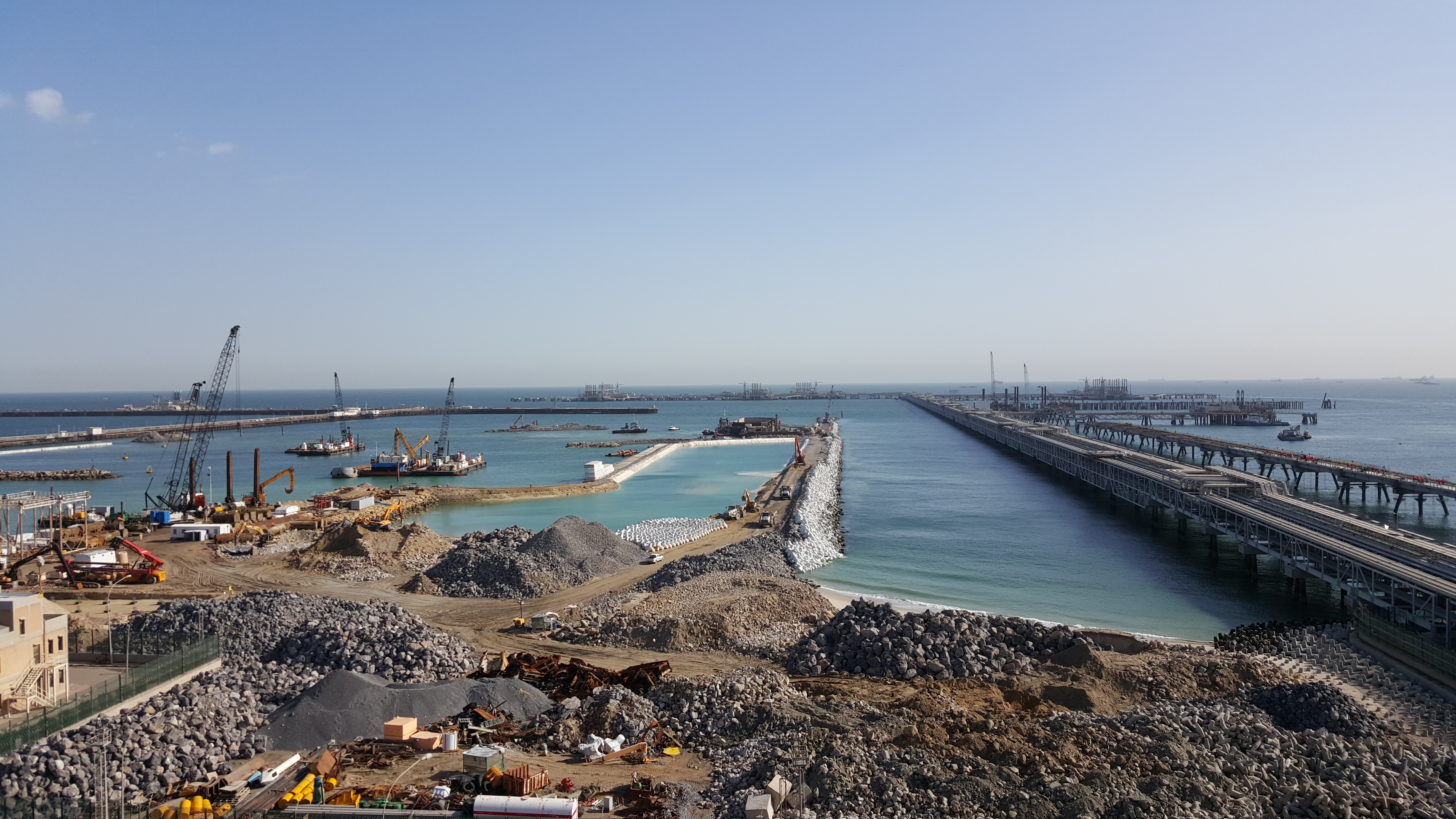 In late 2015, OSRL began assisting Kuwait Oil Company (KOC) to conduct a capability review as the company formed an oil spill response management team. During the first half of 2016, OSRL continued to support KOC in the development of their oil spill response capability. Find out more through the case study. 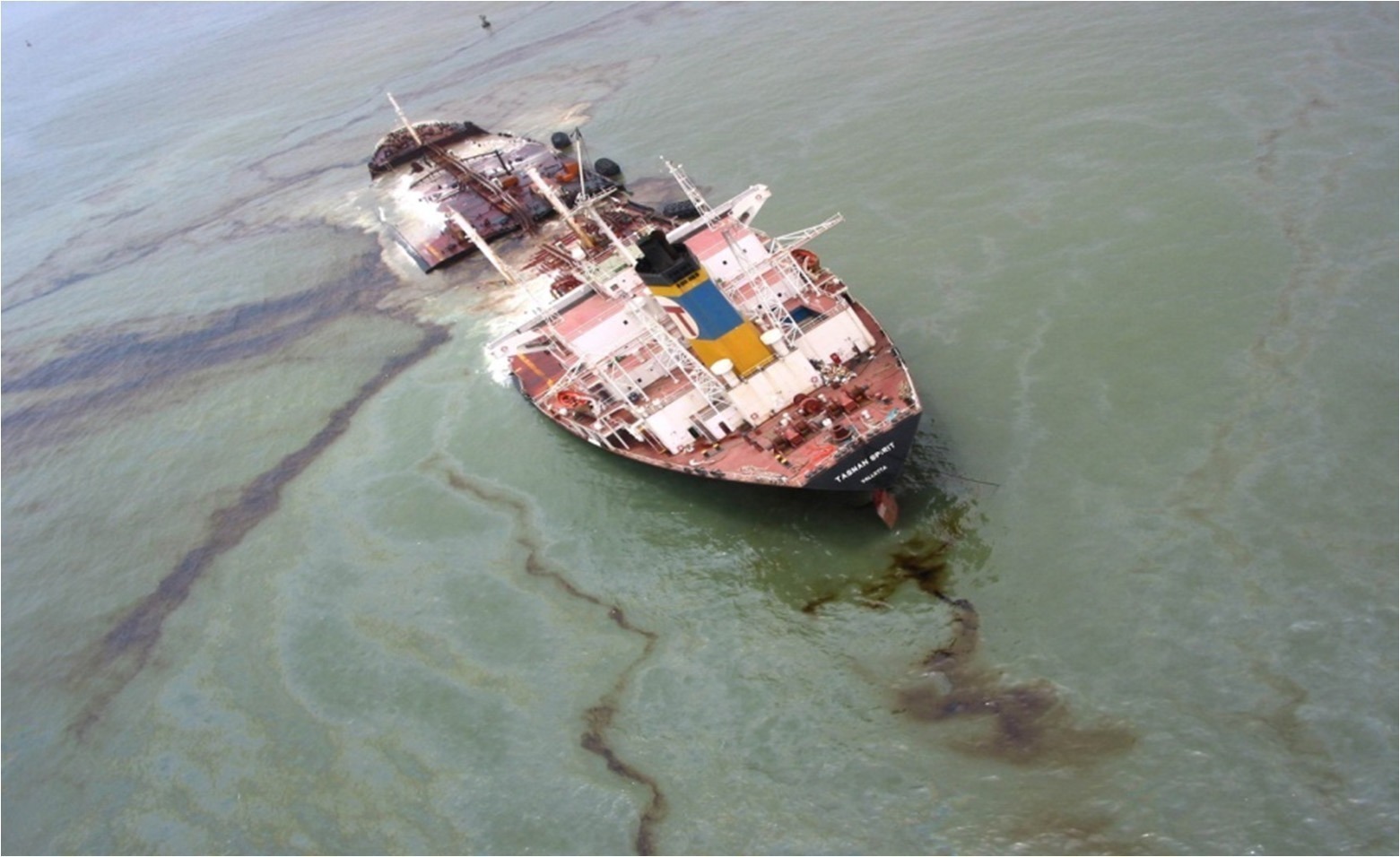 The MV Tasman Spirit, a single-hulled tanker carrying 67,535 tonnes of crude oil destined for the Pakistan National Shipping Corporation (PNSC), ran aground near Karachi port on 27th July 2003. Three attempts were made to tow it away but all failed. Cracks appeared in the hull on 14th August. The oil spill impacted 14 km of coastline along the Clifton Beach, Karachi. Read about OSRL's involvment in the first entry of our Spill Journal. 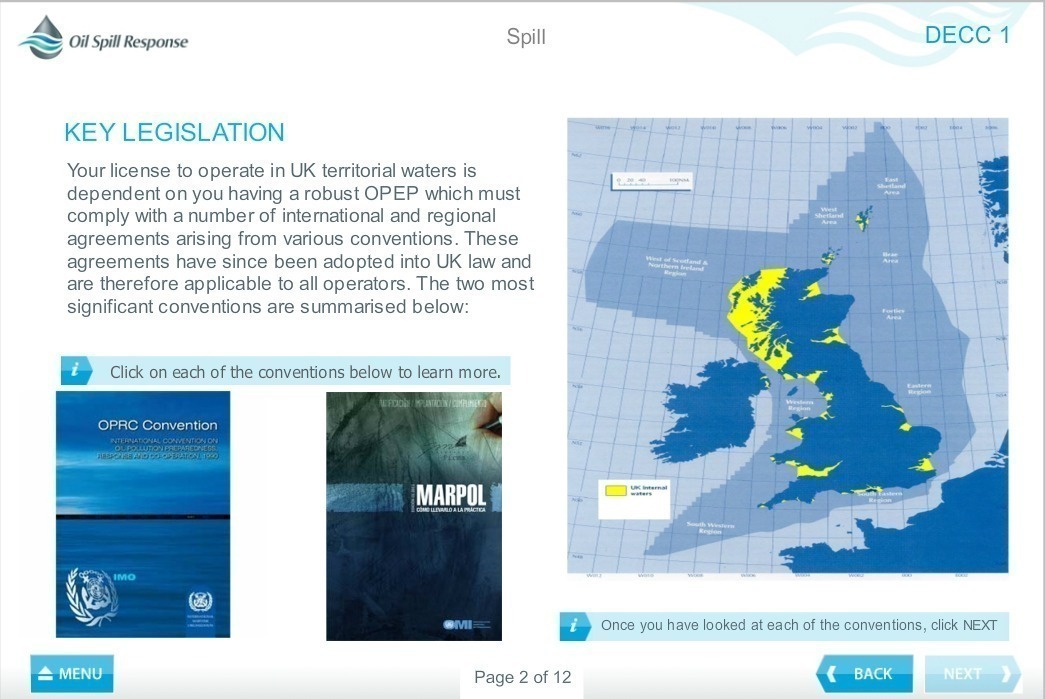 View the demo of our DECC Level 1 - On-Scene Commander e-learning course. The Department of Energy and Climate Change (DECC) stipulates that all Offshore Installation Managers (OIM’s) and those responsible for activating the installation’s Oil Pollution Emergency Plan (OPEP) are trained to DECC Level 1 standard. The DECC 1 - On-Scene Commander course enables UK oil and gas operators to meet this requirement providing training on key aspects of oil spills such as UK regulation, reporting procedures and response strategies. 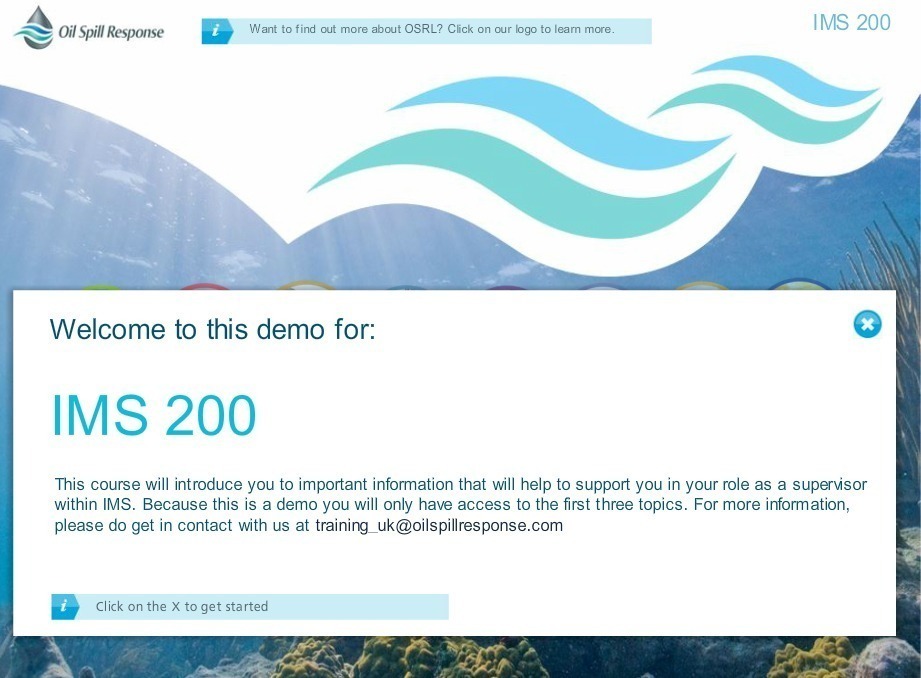 View the demo of our IMS 200 course, which describes the leadership and management within an incident management system, the functional areas and briefings of the system and the organisational flexibility of command. 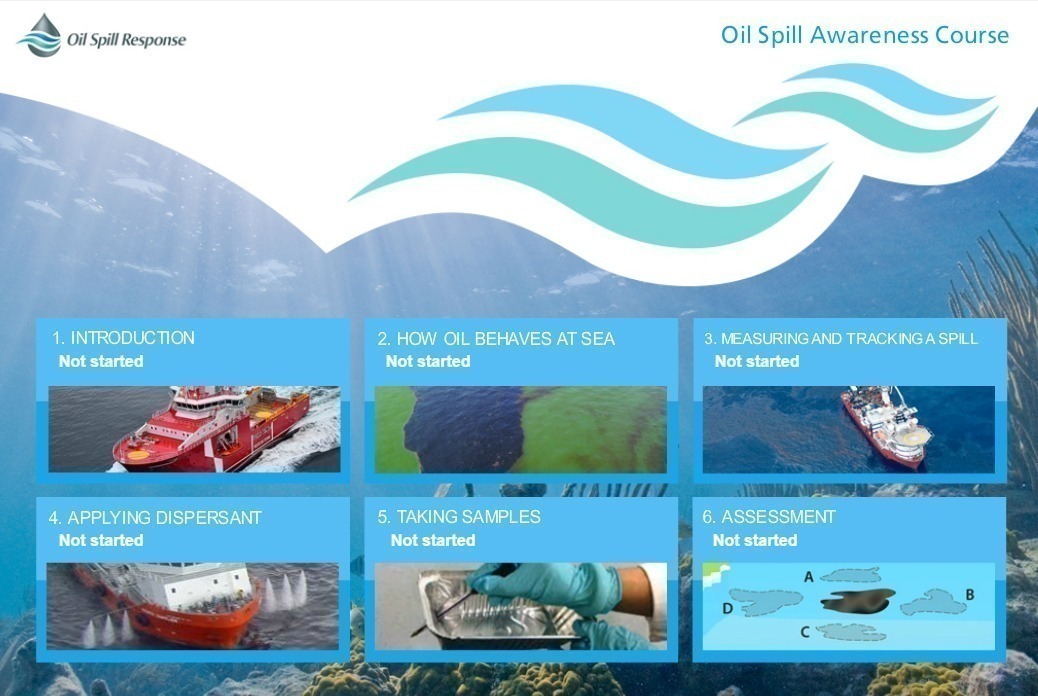 View the demo of our Oil Spill Awareness for Vessel Crews e-learning course, developed to give Standby Vessel Masters and Crews, or First Responders in an offshore response, the necessary knowledge to respond quickly and effectively to an offshore oil spill incident.

Find out the latest project developments by downloading the latest SWRP Newsletter. 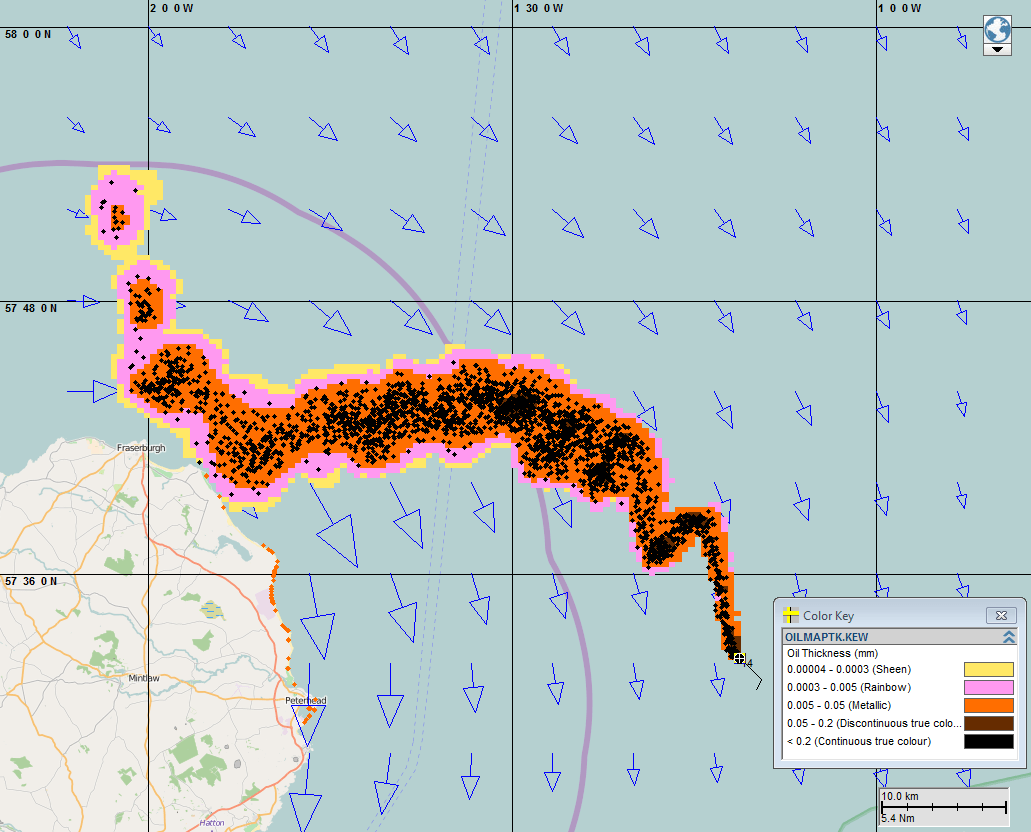 This paper will highlight the lessons learnt from various responses, which comprises the element of wildlife response, that OSRL was actively involved in and how these lessons have been used to enhance oiled wildlife response capability in OSRL to better serve Asia.