Please join our Member Q&A session on Thursday 8th September at 14:00 UTC to find out more about the Wildlife SLA Services and how they can support Member preparedness and response for wildlife emergencies.

Join Paul Kelway, OSRL's Wildlife Preparedness & Response Manager and Dr. Michael Ziccardi, Director, Oiled Wildlife Care Network and learn about the Wildlife SLA services and the new GOWRS Oiled Wildlife Assessment Service. There will be time for a Q&A session at the end of the webinar.

Register for this seminar using the form on the right. 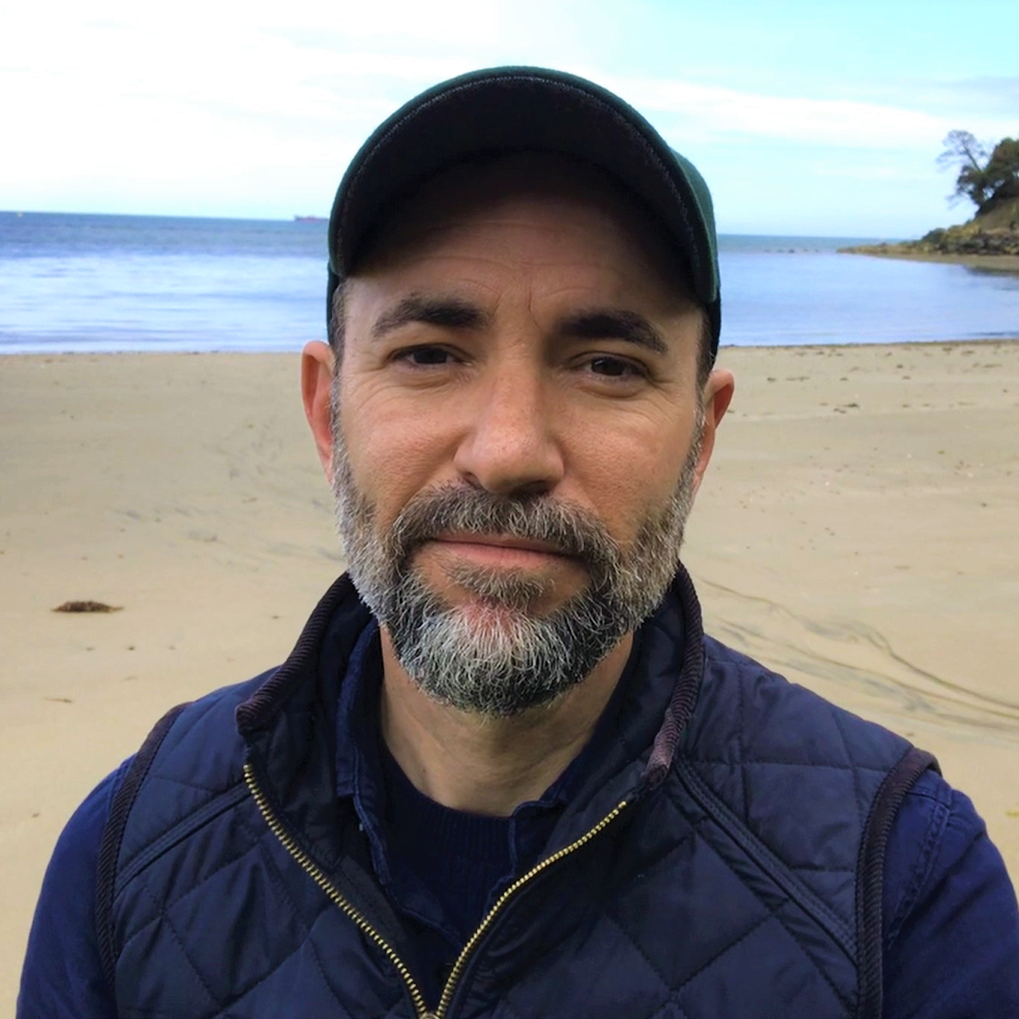 Paul Kelway is the Wildlife Preparedness & Response Manager at Oil Spill Response Ltd. Paul has worked in the field of oiled wildlife preparedness and response since 2000. He previously served as Senior Technical Advisor for the Sea Alarm Foundation - OSRL's Technical Advisors on wildlife preparedness and response - based in Brussels, Belgium. During his time with Sea Alarm, he was also the Project Coordinator of the oil industry-funded Global Oiled Wildlife Response Team (GOWRS) Project. Prior to Sea Alarm, he also served as Executive Director of International Bird Rescue in California and as the Emergency Relief Manager for the International Fund for Animal Welfare's Oiled Wildlife Division, based in the UK. Paul has responded to oiled wildlife incidents in France, Spain, Norway, The Netherlands, Mexico, South Africa and the U.S. He also holds a master's degree in Business Administration & Organisational Leadership and a bachelor's degree in Political Science.

Dr. Ziccardi received his DVM, MPVM, and PhD in epidemiology from UC Davis, emphasizing free-ranging wildlife health and the effects of petroleum exposure in wildlife.  He has been an oil spill response veterinarian and coordinator since 1996, responding to more than 50 spills in the US and abroad, including as the Marine Mammal and Sea Turtle Group Leader for the Deepwater Horizon oil spill in 2010. He has worked as a contract veterinarian for California Department of Fish and Game, a wildlife epidemiologist at Lincoln Park Zoo in Chicago, and an Associate Professor of Clinical Wildlife Health and Co-Director of UC Davis’ Karen C. Drayer Wildlife Health Center for UC Davis’ School of Veterinary Medicine. His current positions for UC Davis are Executive Director of the One Health Institute, Director of the Oiled Wildlife Care Network, and Health Science Clinical Professor. Dr. Ziccardi was also the former Chair of the Global Oiled Wildlife Response System (GOWRS) Steering Group.