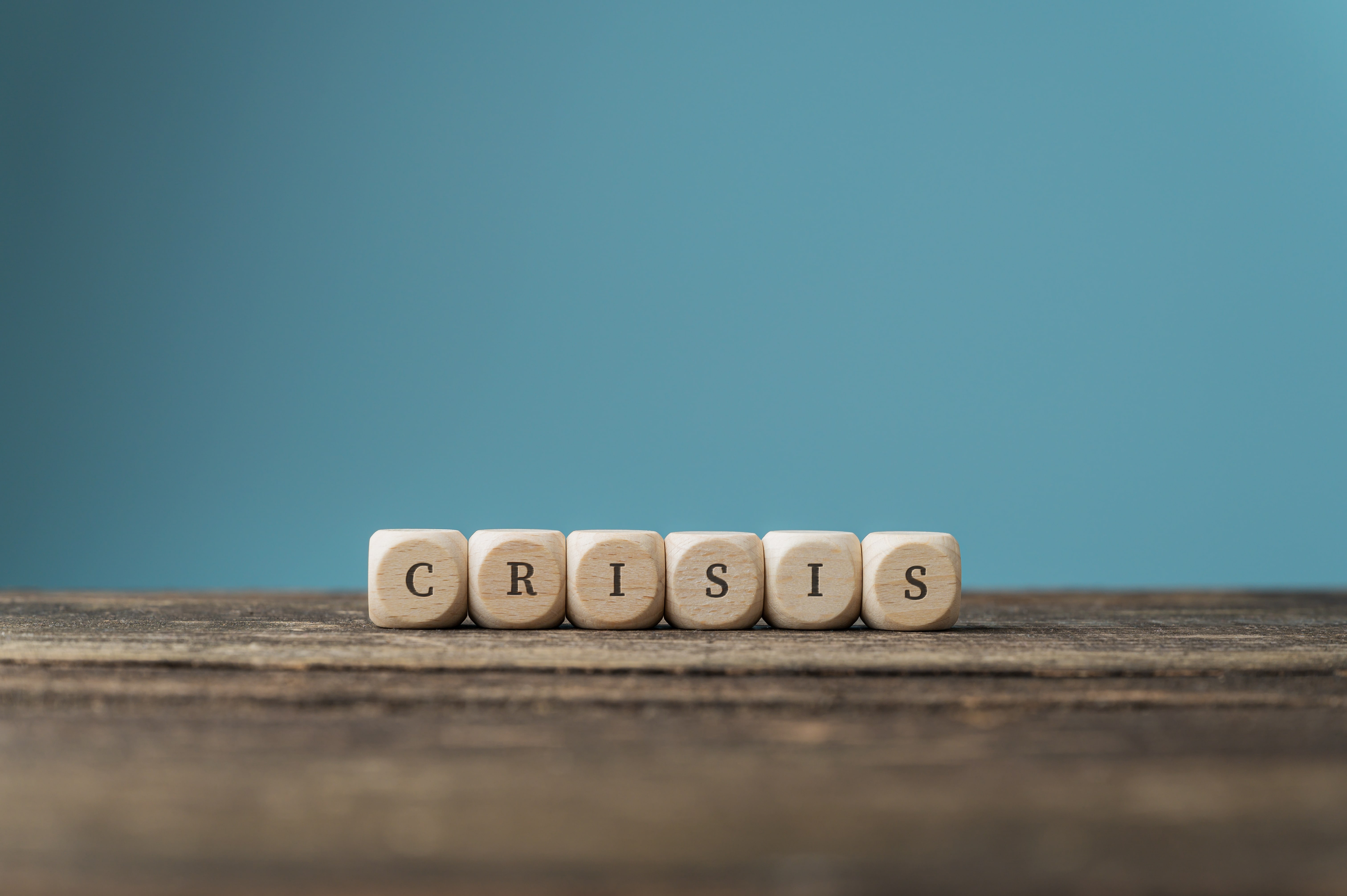 You know it when you see it

New Zealand's Prime Minister, Jacinda Ardern, is unarguably one of the most effective crisis leaders of recent times.

Within hours of the terrorist attack on a mosque in Christchurch in 2019, she addressed the nation with a message that showed compassion for the victims, condemned the hate-filled ideology of the terrorists, and emphasised New Zealand's values of openness and tolerance. When explaining the additional security measures being put in place to prevent further tragedy, she was candid and did not underplay the risk. However, critically, she was also not alarmist. Within days Ardern matched her empathetic words with decisive action and quickly moved to ban the sale of military-style weapons and reform New Zealand’s gun laws.

More recently, at the outset of the pandemic, Ardern held daily televised briefings and regular Facebook live sessions to speak directly to New Zealanders and to frame the key questions and issues. The New Zealand government released a four-level alert framework early in the pandemic that transparently explained the decision-making system that would guide the nation's response. The country closed borders and locked down early in the pandemic, substantially minimising its impact on people and the economy.

As the outside world looked on, comparing Ardern's approach and commitment to its own leaders, we saw the hallmarks of high-performance crisis management – a leader whose messages are clear, consistent, sobering and empathetic, and a government that takes considered decisive and effective action.

What makes it work 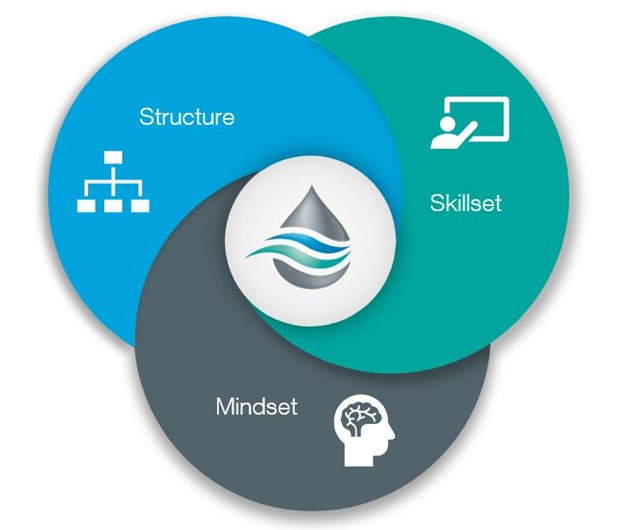 Structure – this refers to what you have and includes the plans, processes, frameworks and resources that support rapid decision-making, communication and implementation.

High-performing crisis management teams have designated leaders and deputies, defined roles and pre-identified in-house and external advisors and resources available. They also rely on a framework for gaining clarity on the situation as it evolves, which aids focus on the key issues, maintains a view of the worst-case scenario, prioritises and tracks actions, and enables key messages to be communicated to stakeholders.

Other tools include checklists, scenario-specific playbooks, pre-prepared statement templates, a 'dark website', contracts with experts, and other physical and electronic resources.

Skillset – this refers to who is on the team and what they can do. It's the competencies required to manage the crisis – competency being knowledge plus experience.

These skillsets include technical expertise in law, finance, IT, science, data analysis, operations, organisation and communications, as well as crisis-specific specialisms such as cyber-attack response, oil spill response or reputation management.

It also includes behavioural competencies in key areas such as leadership, formulating and executing strategy, analysing, innovating, influencing, adapting to change, teamwork and communicating with clarity.

In addition, those in the crisis management team need a thorough understanding of context – which includes knowing their organisation, the market in which it operates, and what is most important to its range of stakeholders.

Mindset – this refers to how the individuals and organisation make sense of and approach the challenge of a crisis – ultimately governing other areas of performance.

Crises are characterised by the need to make decisions and take action rapidly, using incomplete and uncertain information. Therefore, mindset is critical to performing in this high-pressure environment.

At an individual level, mindset describes temperament and awareness of self, leading to how people make sense of the world and choose to act within it. Individuals who perform well in crisis teams are typically self-aware, have a high emotional quotient, and adapt their style to different audiences. They also deal well with ambiguity, react positively to changing circumstances, are composed and accepting of new ideas.

At a team level, the collective mindset can also be thought of as chemistry. Successful crisis management teams bring together a range of people with different personality types and skillsets who all share the same values and goals, are biased towards action, and committed to doing the right thing.

At an organisational level, mindset refers to everyone – staff, contractors, suppliers, partners – and their alertness to anticipate and recognise events that have the potential to become a crisis. It is the agility to react appropriately and empowerment to take action that safeguards the interests of the organisation and its stakeholders. Crises show the DNA of an organisation – its culture, shared values and character of its leadership and staff.

It is not uncommon for companies to have the fundamentals apparently in place – a risk register, a crisis plan, a nominated team, and periodic simulations followed by reports that document lessons learned – yet, the outcomes when a crisis does occur can still vary wildly between organisations.

The reasons for this variance typically lie in the organisation's culture and, more specifically, its commitment to being genuinely ready for a crisis event. High performing crisis teams understand and practise key principles:

High-performance crisis management doesn't happen by accident and doesn't happen overnight. Instead, it requires planning and commitment over time to develop a structure that fits the organisation, its risk profile and its stakeholders; identifying experts with the specific skill sets necessary to take competent decisions; and developing the right mindset at an individual, crisis team and organisational levels.

The organisations that recognise that all three of these components are critical and invest in developing each are the ones that will be best positioned to survive and thrive when faced with a crisis situation.

This course is a comprehensive learning opportunity looking at the aspects of developing and implementing an incident response structure and crisis management capability. This course focuses on the emergency response part of the business. 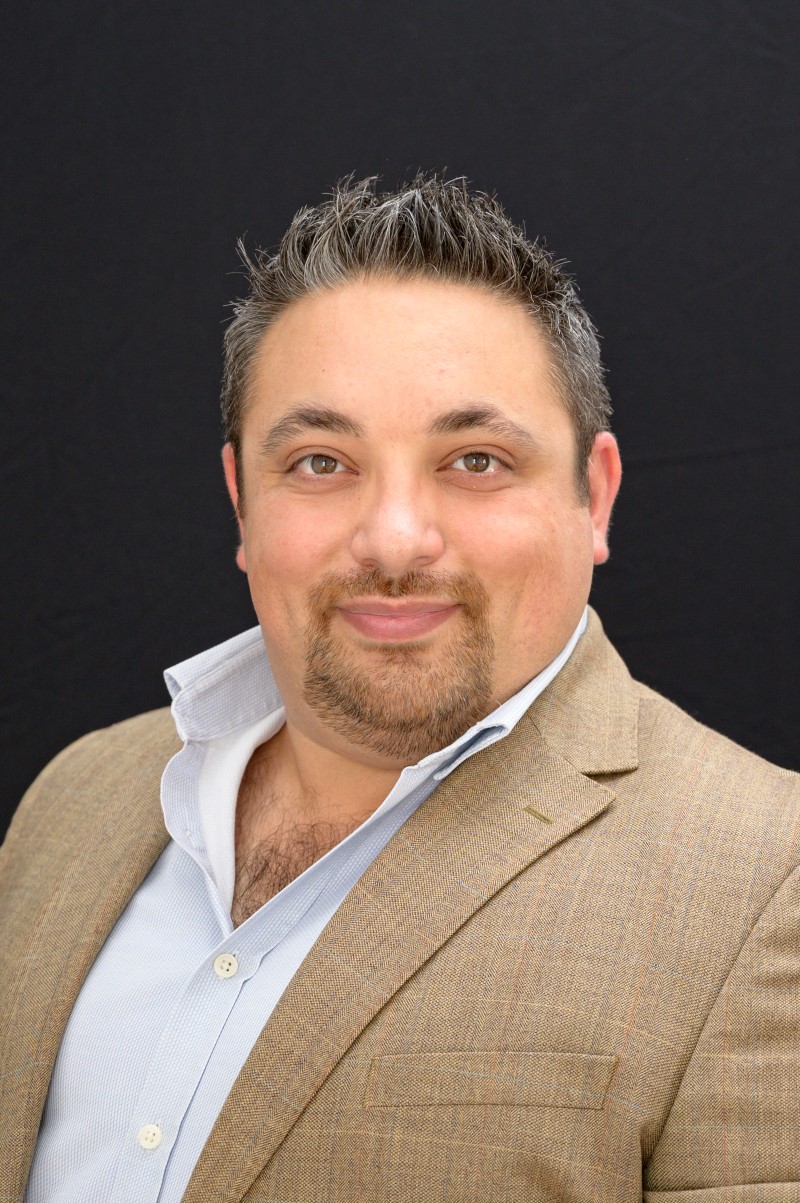