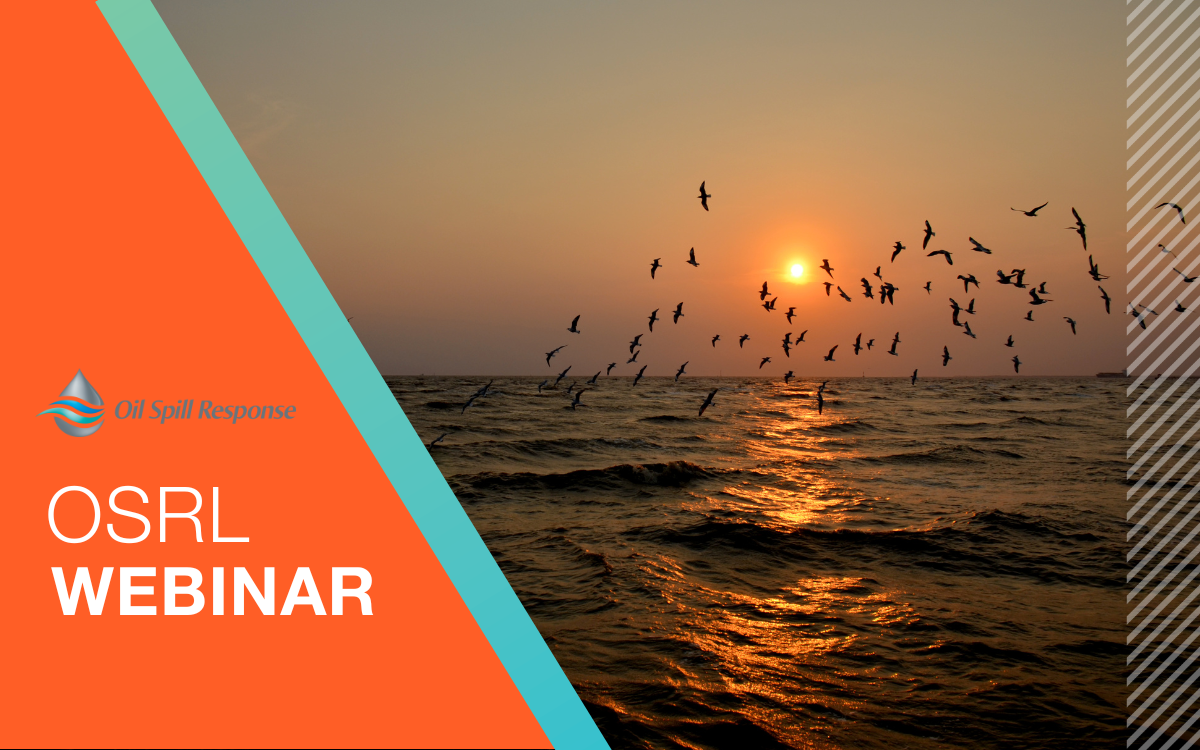 Without human intervention, the effects of oil on wildlife could be fatal.  On ethical, animal welfare and legal grounds, National Authorities are called to minimize wildlife suffering by setting up appropriate oiled wildlife preparedness and response system.

Southeast Asia is home to the busiest ports, major shipping routes (such as Malacca and Singapore Straits) and extensive oil and gas exploration and production.

In this webinar, Norman Ramos, Principal Trainer & Consultant, and Yow Lih Hern, Senior Consultant, discuss the current practices in South East Asia on a country-by-country basis and their recommendations. 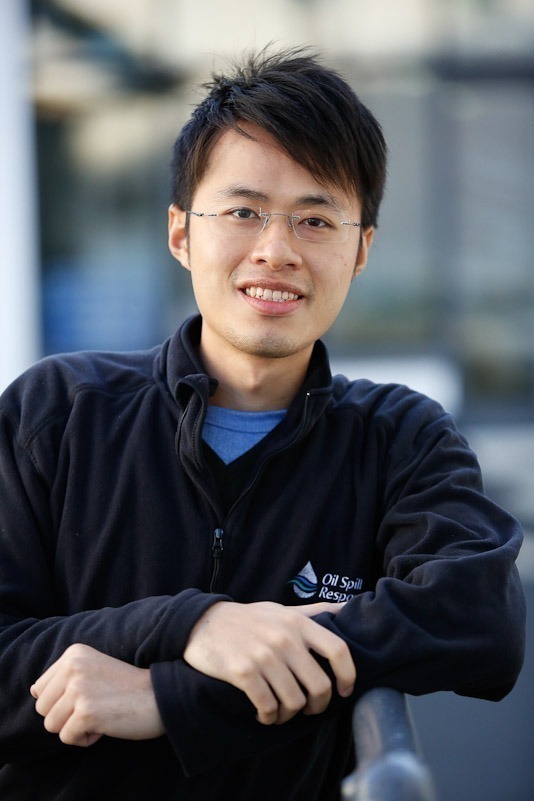 Lih Hern first joined OSRL in the Response Department where he was involved in various oil spill incidents in the region, undertaking different roles to suit the needs of each incident. He was the Duty Manager for a spill incident at drilling platform in Turkmenistan; Technical Advisor for a SPM rupture incident in Papua New Guinea; and SCAT Specialist for a pipeline rupture incident in Singapore.

In his role as a consultant, he has delivered a full suite of oil spill preparedness projects ranging from contingency plan, capability review to training and exercises. Some of his key consultancy projects are the Oil Spill Contingency Plan development for the first drilling/production operator in Cambodia, development of oil spill response capability in ports along Mekong River with the government of Laos, and Capability Review, National Contingency Plan update and development of 5 years plan to build oil spill response capability for the government of Papua New Guinea.